Demos, videos, and products. Check out this week's offering of new goodies.

Welcome back everyone! It's another Friday and another Friday New Product Post. Today we have two videos again - one for new products and another Robotics 101 segment. First, let's check out the product video, complete with a couple of demos!

If you've ever wanted to make a simple VU meter or analog meter from LEDs, you know it can be a bit clunky doing it by hand. The LM3914 and LM3916 make it a lot easier. Also, that should give you all a better idea of the (subtle) difference between Flexinol and Muscle Wire. We will have a more in-depth demonstration of Muscle Wire and Flexinol for you next week. For this week's Robotics 101 video, we will address transfer of motion. Check it out:

Gears! Pulleys! POWER! Hopefully that makes approaching power transmission a bit easier and less intimidating. Next week we will be talking about precise motion, or more specifically, servos, steppers, and how to apply robotics to automation. 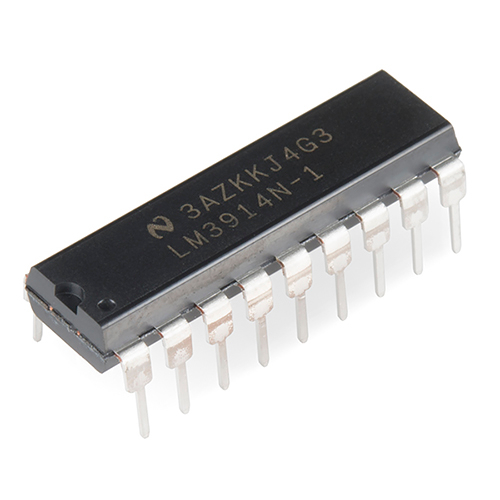 The LM391x drivers are made for driving 10 LEDs with an analog input. With these chips, all it takes is a single, analog signal to drive a string of 10+ LEDs, which can be configured into either bar mode (where all LEDs below a certain point turn on) or dot mode (with only a single LED on at a time). Hook them up properly, and you can create all sorts of nifty multi-LED displays, like an audio-visualizing VU meter. The LM3914 has a linear scale, whereas the LM3916 has a logarithmic VU (volumetric unit) scale. 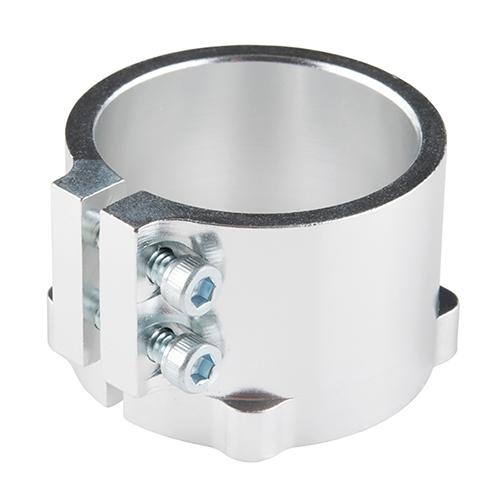 We have a couple new Actobotics products for this week. First up are two PVC clamps. These allow you to integrate standard 1" ID PVC pipe (commonly found at hardware stores) into your project. The first is the PVC Clamp Hub which is like a collar that clamps around the pipe and has a hub mount (1.5") at the end. The other is the PVC Clamp Mount which clamps around the pipe and gives you a clamping surface perpendicular to the pipe. 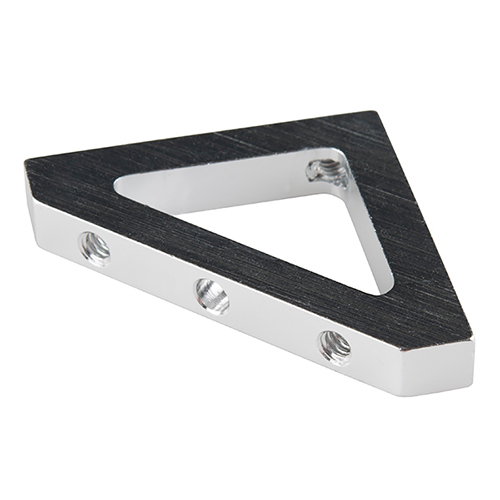 The Angle Bracket A is another Actobotics product we have this week. This is a simple angle bracket used to connect channels. It's pre-drilled and tapped with 6-32 holes and has a 1.5" hole pattern. 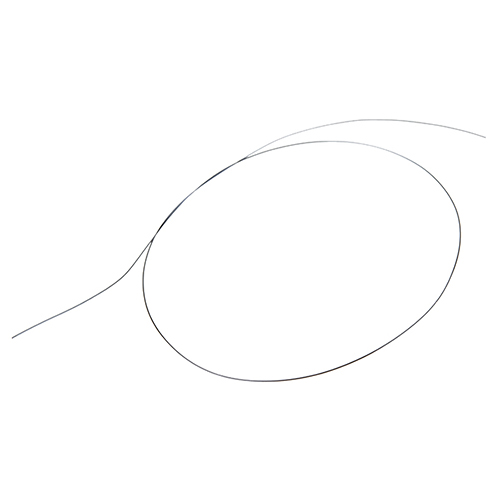 In addition to carrying Muscle Wire, we now have Flexinol. Both are shape memory allows, but they have subtle differences. Check the video above for a demonstration of how you'd use both. Stay tuned for a longer and more in-depth video early next week. 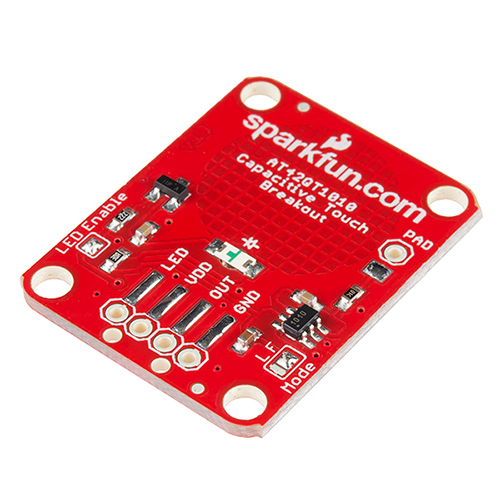 If you need to add user input without using a button, then a capacitive touch interface might be the answer. The AT42QT1010 Capacitive Touch Breakout offers a single capacitive touch button with easy-to-use digital I/O pins. The tiny board makes integrating a touch interface pretty easy. You can use it as-is or hook it up to your favorite microcontroller. Check out the hookup guide for more information on how to use it. 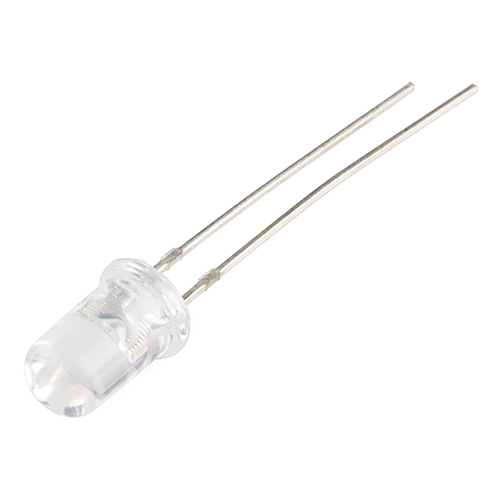 Lastly, we have a 5mm purple LED. There's not a whole lot else to say about it. But here's a picture of me holding an armadillo.

This concludes yet another Friday New Product Post. Thanks for reading, watching, etc. As always, we'll be back next week with even more new products and videos. See you then!

Tearing Down the Nest Protect