A new Arduino offering from Intel, and another Robotics 101 video.

The weekend is almost here and that means it's time to talk about new products. We just have a few products this week, but we have the new Galileo from Intel as well as another Robotics 101 video.

Just to reiterate, the Galileo is only available for pre-order, and we're not really sure when it will actually show up. Initial quantities are going to be limited, so get in line for the first shipment.

Last week in Robotics 101 we talked about transfer of motion. This week we're discussing precise motion. We'll discuss servos, steppers, and how to get accurate positioning with them. Check it out!

That's all the videos for this week, let's move on to the products! 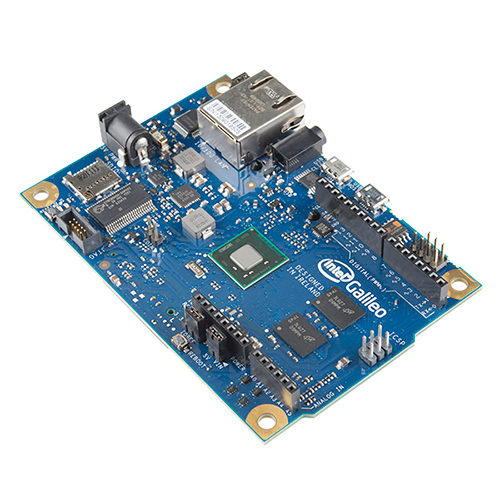 The Galileo is yet another official Arduino board that was announced by Intel at this year's CES. We did a brief overview a couple weeks ago and now we have it available for pre-order. It's interesting to see Arduino getting more mainstream and grabbing the attention of companies like Intel. Check the video above for a brief rundown of what the Galileo is all about. 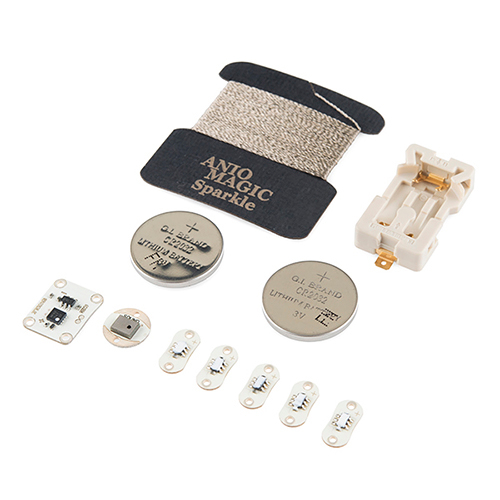 We have a new version of the Sparkle Sound Kit from Aniomagic. The new version is called the Chiclet Sound Kit. The kit consists of one sound sensor, five LED lightboards, a battery holder, a Chiclet, battery, and some conductive thread. As you can see from the video above, it makes adding sound-sensitive LEDs to a project pretty easy. 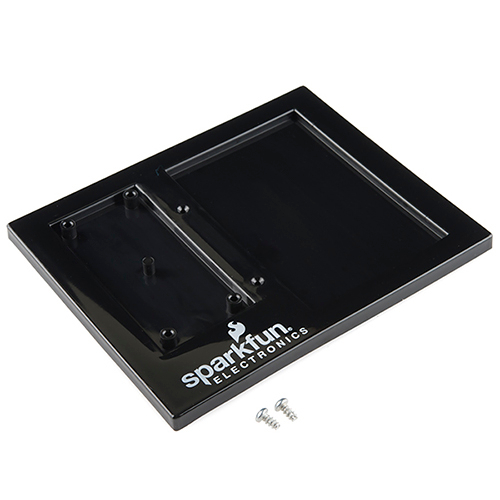 We've been selling the Arduino and Breadboard holder for many years and this week we have a holder just for the IOIO. It's the same layout as the Arduino version, but has a place for your IOIO instead of an Arduino. 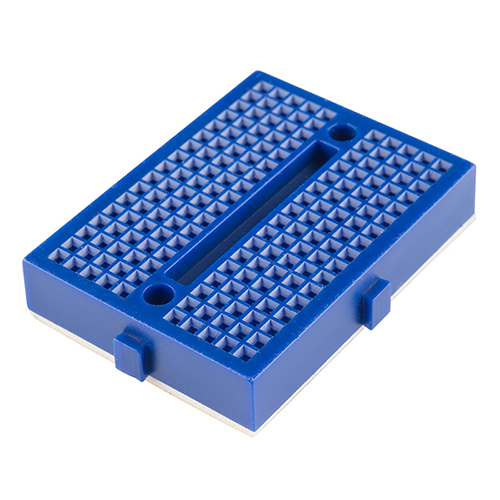 We now have the blue mini modular breadboards in stock. They are the same as the other colors, just in blue! These are the perfect size for those small prototyping projects and they can be screwed down or connected together. 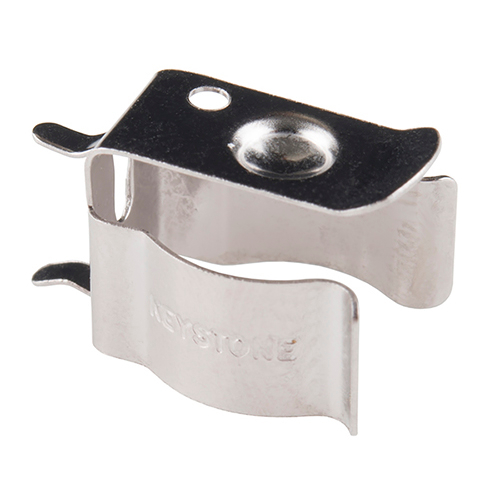 Lastly, we have these AAA PTH battery clips. These simple clips get soldered into a PCB for a simple PCB-mounted AAA battery.

That's all I have for this week, thanks for reading and watching and I'll be back next week with even more new products! See you then.