AVC - Not Just for Autonomous Bots!

In addition to the races, we've got a lot of other great stuff going on!

The SparkFun Autonomous Vehicle Competition is coming up on June 21, 2014 at the Boulder Reservoir! If you weren't in attendance at the very first AVC back in 2009, you wouldn't believe how much things have changed. We've gone from a few teams trying to loop around the SparkFun building, to a massive event at the Boulder Reservoir, with dozens of aerial and ground teams competing for top honors.

This year, we are expanding the AVC even more and have invited several outside partners to come along for the ride. We'll also be sponsoring a hackathon if you'd like to watch some pros do some live hacking! Here's the details on all the other happenings besides the race itself! 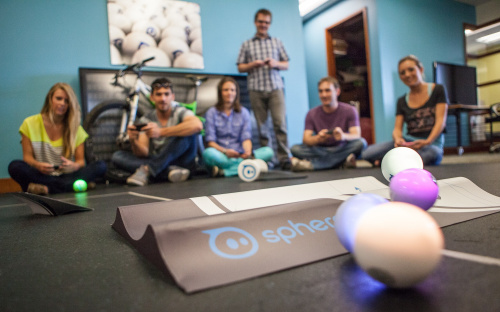 Boulder-based Orbotix, creators of the amazingly-fun Sphero robot, will have a booth set up to demo their latest tech. If you haven't ever had the opportunity to drive around Sphero, this will be your chance! 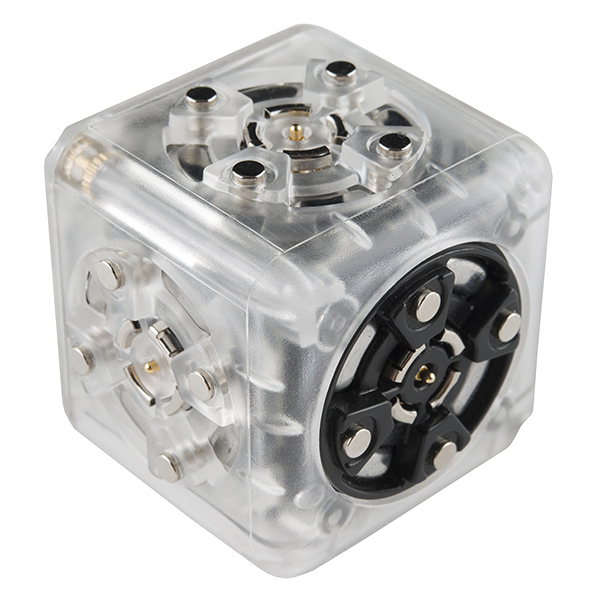 ModRobotics, also of Boulder, are the creators of Cubelets and the MOSS Kit. They will also be demoing their gear and showing their kits in action! 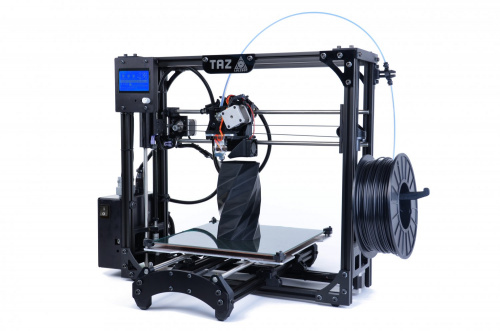 Awesomely open-source Lulzbot, hailing from Loveland, CO, will also be present. Lulzbot is an amazing company doing some very exciting things with 3D printing! We can guarantee you'll be impressed by the capabilities of their printer.

Atmel, the folks behind the ATMega line of microcontrollers (which are the brains behind just about every Arduino board ever) will have a truck onsite with demos and reps to answer your questions! 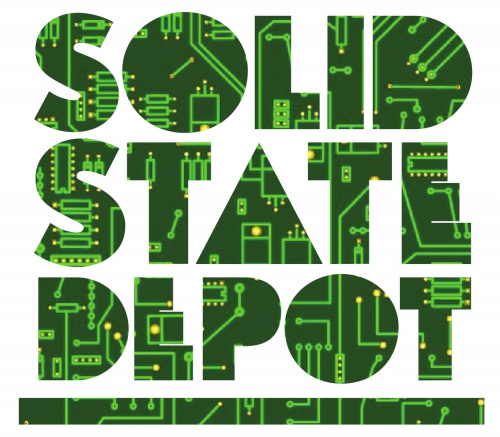 Solid State Depot, Boulder's hackerspace (where several SparkFunions are members), will also have a booth. Our own Engineer and SSD member Joel Bartlett will be repping the club.

As far as food trucks go, we'll have Bon Appetit, Bodacious Eats, and GottaRubIt. Ask any SparkFun employee and they will firmly attest that all of these folks serve absolutely delicious grub. 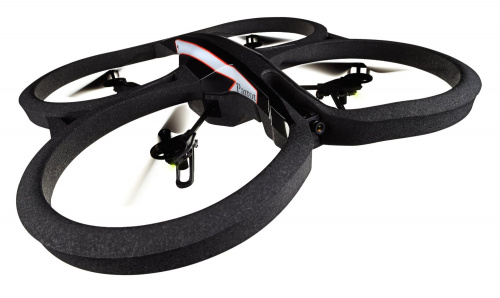 Finally, we are hosting nodeCopter.js! nodeCopter is a fun international event where five developer teams from the community receive one Parrot AR Drone 2.0 and spend the day programming and hacking. At the end, each team gets to present their work to the other attendees. NodeCopter.js will be held at the Boulder Reservoir on AVC day from 8:30am until 4pm. Sponsors include QuickLeft, RefactorU, Human Design, and (of course) SparkFun. This is a great opportunity to watch teams of professional programmers and hackers do their thing!

So as you can see, if autonomous racing isn't your thing, the AVC has plenty to offer! Don't forget to sign up for your free spectator ticket and we'll see you at the reservoir on June 21st!