Even though we released a bunch of new products mid-week, we're back with even more new products. What is Friday without new stuff? I don't wanna know.

This was a pretty big week SparkFun. Not only did we have the big Intel Edison announcement earlier this week, but this was the first week we started occupying our new building. We still managed to throw together a New Product Post Video, even though we don't have a studio setup yet. If you want a sneak peak at the new digs, check out the video below.

In the next few (several?) weeks when we get more settled, I'm sure we'll have a formal walkthrough video of the new building. It's still a bit of a work in progress and it's only about half-occupied, we still need to move stock and production over. Plus, we need to setup the new studio, what will it look like? 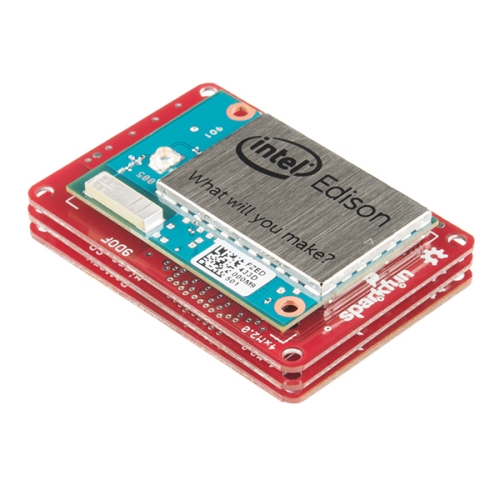 Earlier this week we did a mid-week product post, announcing not only the new Intel Edison, but also the 'Blocks' that we are making to accompany the module. Blocks are a lot like shields are for Arduino. They connect to the Edison module to not only expand functionality, but also to gain access to the hardware contained in the tiny module. Want to know more? Check out the video below. 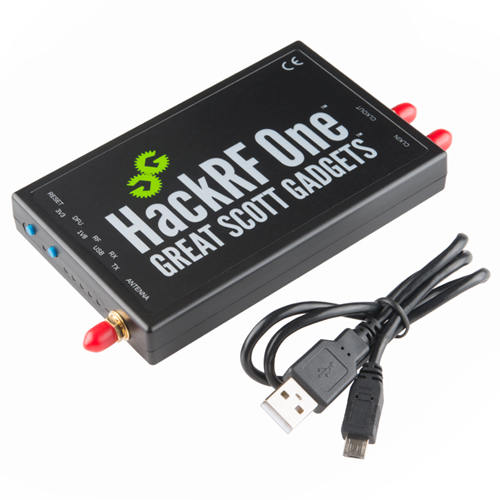 This is the HackRF One, a Software Defined Radio (SDR) peripheral capable of transmission or reception of radio signals from 10MHz to 6GHz. Designed to enable test and development of modern and next generation radio technologies, HackRF One is an open source hardware platform that can be used as a USB peripheral or programmed for stand-alone operation. Be sure to check out the wiki for more information! 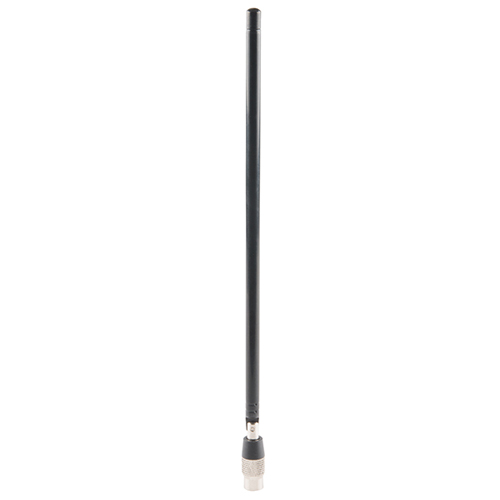 If you're going to get a HackRF One, you're going to need an antenna. The ANT500 is a telescoping antenna made specifically for the HackRF. It has an SMA connector, telescopes from 20cm to 88cm and is designed for operation between 75 MHz to 1 GHz. You can also act like Zorro with one if you're bored. 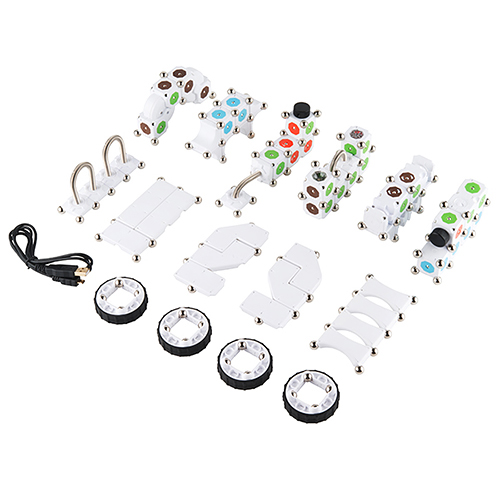 We have another MOSS robotics kit this week. The Exofabulatronixx 5200 is not only hard to type, it's got a LOT of pieces. Whereas the Zombonitron is 1600, the Exofabulatronixx is a whopping 5200! But seriously, it has a lot more MOSS blocks and spheres to build more stuff. It also includes a 'double brain' block which uses Bluetooth to link your robot to your mobile device or computer. If you're not familiar with MOSS, it's a system of interconnecting robotic blocks, held together by metal spheres. The spheres not only act as a means to transmit power, but also signals between blocks. 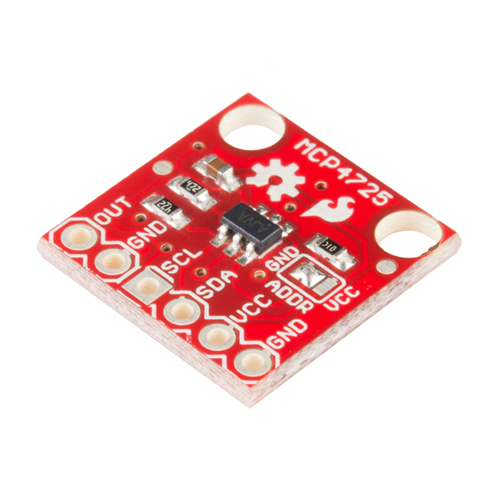 You’ve always wanted to output analog voltages from a microcontroller, the MCP4725 is the DAC that will let you do it! The MCP4725 is an I2C controlled Digital-to-Analog converter (DAC). A DAC allows you to send analog signal, such as a sine wave, from a digital source, such as the I2C interface on the Arduino microcontroller. We have a new version this week that fixes some minor silk issues and gets a basic update. 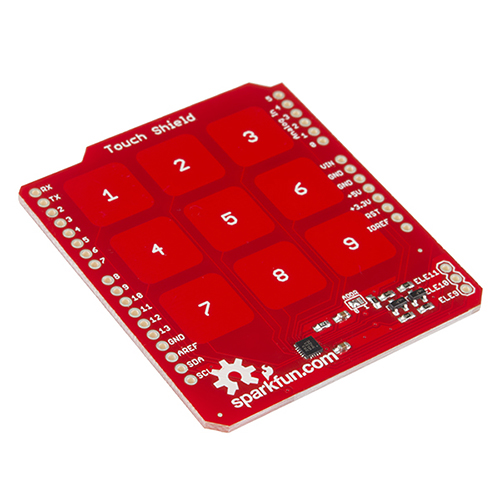 We also cleaned up the Touch Shield a bit, fixing some minor layout issues. The Touch Shield uses an MPR121 touch IC and has 9 touch pads along with 3 extra external connections for additional pads. The shield makes touch input nice and easy for your Arduino. 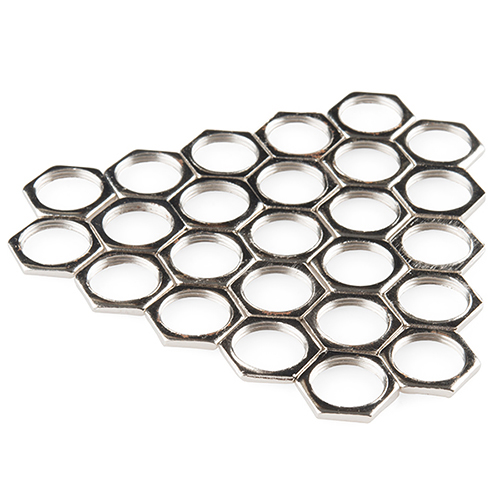 Lastly, we have some panel mount nuts. You know those really thin nuts that come with panel mount buttons and switches that you end up losing and can't find replacements for at the hardware store? We now have the most common size (M12 0.75) in packs of 25.

That's all for this week. If you didn't get enough new stuff between the Intel Edison products and the ones we have for today, I don't know what to tell you. I guess you'll just have to come back next week and see what else we have then. Thanks for reading and we'll see you again next week.

Enginursday: A Template for Edison Blocks