Enginursday: Leaving the protection of the Van Allen belt

As the new Orion capsule takes flight, NASA is working to better understand what we did almost 40 years ago with the moon landings. Why have we not ventured beyond the Van Allen belt?

As the new Orion capsule takes flight, NASA is working to better understand what we did almost 40 years ago with the moon landings. Why have we not ventured beyond the Van Allen belt since then? Hopefully when you read this Orion will already be bobbing around in the Pacific Ocean.

UPDATE 12/5/14 10:16am MT - Orion Flight was a success! Retrieval crews are working to bring Orion onboard the recovery vessel. 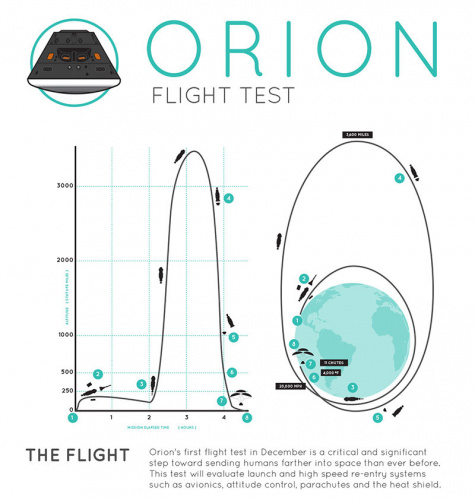 NASA is testing a new capsule and re-entry design to eventually take astronauts into deep space and land them on Mars. But first, they have to get through the Van Allen belt. 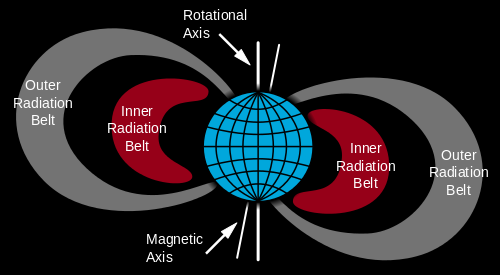 Most mission critical systems in human spacecraft utilize what are knows as "Rad-Hard" components. Typically these components are logic components or microprocessors. The device is either shielded from the effects from radiation or the device has a way to "detect" an anomaly and correct it. One solution for checking errors is to simply have multiple redundant IC's and they use [voting logic](http://en.wikipedia.org/wiki/Redundancy_(engineering)#Voting_logic ) to determine if a command executed correctly. Another solution is to have two entire flight controllers that can back each other up.

The International Space Station is lucky because it is well within the protection of the Van Allen belt. This allows for the use of Commercial Off The Self (COTS) parts inside the space station. So most non-critical hardware is developed with parts you would use on earth. The same goes for microsatellites. We have heard from customers that even Sparkfun components have flown in space with no adverse behavior. While the Orion capsule is designed to protect hardware from radiation, the question remains on how well it performs. 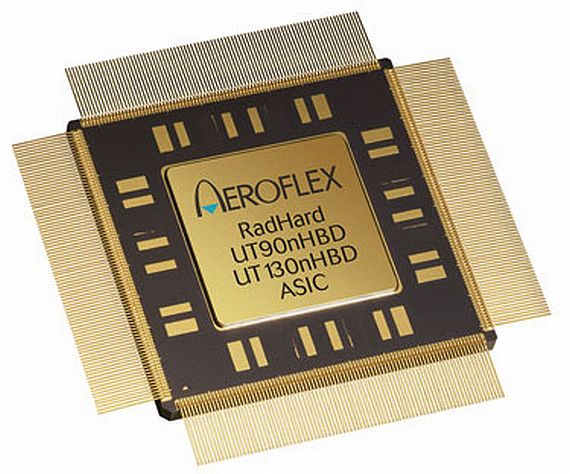 Purchasing Rad-hard processors isn't something Digikey frequently carries. It also takes quite a bit of testing and verification to prove that the shielding works. Then there is the term "flight heritage", or how many times it has flown in space. All of these factors can take a processor that would normally cost $10 and inflate it to over $10,000.

We have been lucky in Low Earth Orbit (LEO), but after this test flight the training wheels are off. I am excited to see what data comes from this launch and what new constraints engineers will have to work with. In short, today's test flight will bring more data to help engineers design systems that will be safe and reliable to send astronauts further than ever.

SparkFun Starter Pack for the Intel Edison is Now In Stock!