Are wearables the next big thing or just a flash in the pan?

We here at SparkFun have been working in wearables for years. Our LilyPad line was one of the first-on-the-scene for the DIY community and continues to be a leader in the field for hobbyists and engineers alike. In the last few years, the field of wearable technology has absolutely exploded - with major players like Apple, Samsung, Nike and others joining in with a collection of amazing wearable electronics devices. 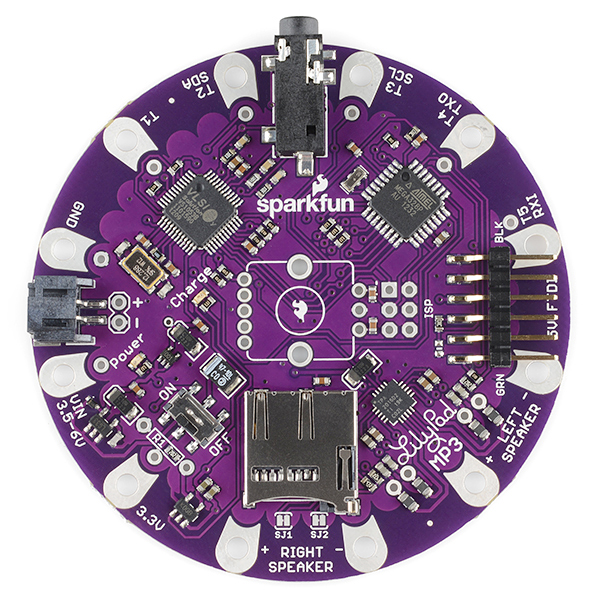 The SparkFun LilyPad MP3 Player for adding music to your clothing.

But despite the initial buy-in from these household corporate names, many people still see wearables as a fad that will slowly go the way of the buffalo, leaving your FitBit and Apple Watch to collect dust alongside so many other latest-and-greatest technological devices.

We have to disagree -- not just because we have a real and tangible investment in this segment of the electronics industry -- but because we are seeing first-hand what folks are doing with wearable tech.

And the more industry giants jump on the bandwagon, the more likely wearables are to remain a relevant and growing field. In fact, communications giant Qualcomm just announced they believe in the future of wearables. 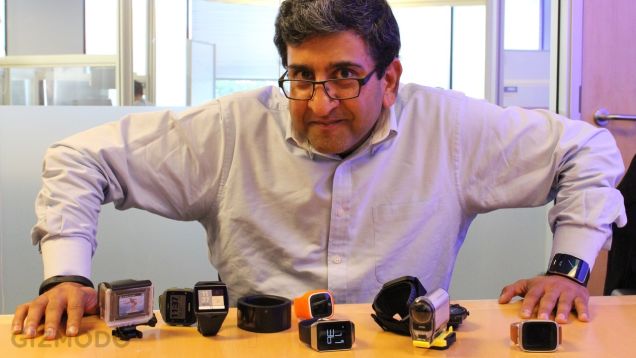 So with Qualcomm firmly on-board, we are very excited about what the future of e-textiles and wearable technology holds. What do you think? Here to stay or fast-fading fad?

Exploring the Protocols of IoT