The latest greatest IDE is now available for download.

If you're like me, you might still be running an old version of the Arduino IDE on your machine. I actually haven't updated since 1.0. So - shame on me. But today, Arduino released their latest-greatest development environment - 1.6! 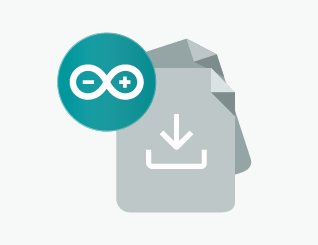 Here is a laundry list of improvements that are part of this new release (shamelessly taken from the Arduino blog):

So if you're looking to update your Arduno IDE, now is a great time. Head over to Arduino.cc to grab 1.6!