The Lone Sparksmen explore the old legend of Buckskin Joe and Silver Heels on their first paranormal investigation.

So it seems the paranormal bug has spread like wildfire in these parts. Well, at least amongst three people I've become quite fond of here in our SparkFun community -- Mary, Brendan and Pete. In more recent months, they've all at some point expressed interest in my strange vehemence for the paranormal. Whether by fate or circumstance, a name for this group of people has been born. I present to you The Lone ~~Gunmen~~ Sparksmen! 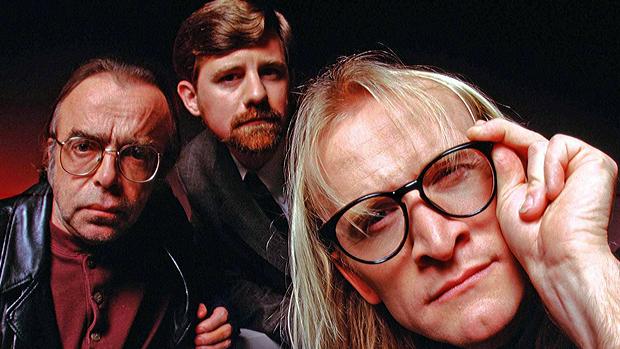 Yes, you read that right ... THE LONE SPARKSMEN! Oh c'mon, you knew this day would come. My fantasy of being the female Fox Mulder, aforementioned in my previous posts, would have never been fully realized unless at some point I acquired my own version of "The Lone Gunmen." 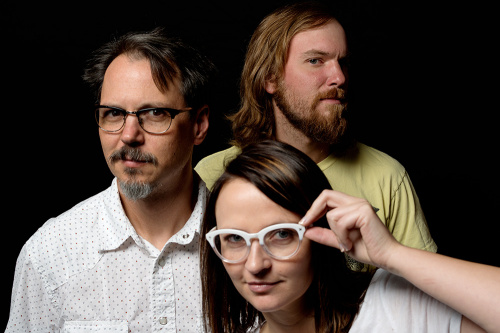 So a few weeks ago Pete (aka Melvin Frohike) wanted to talk to me about a paranormal device he created awhile back. At the time, he caught me in one of those "all hope is lost" moments.

He mentioned to me his idea to potentially pick up Electronic Voice Phenomenon (EVP) via a large coiled antenna. Well, to be honest, he didn't say it exactly like that, but it was something along those lines that had me yelling "Hell, yes!" in my head in response to every word coming out of his mouth. I did keep my composure, though, and for anyone who knows me that is really hard to do when it comes to anything paranormal.

Pete, being the incredibly awesome person that he is, did end up making the design, as demonstrated in the video at the end of this blog post. Not only that, but we got the opportunity to test it out during our department retreat two weeks ago. You might ask, "Elizabeth, what kind of department retreat was this?" Well, one where I got to have my very first paranormal investigation with the Lone Sparksmen! Don't worry, it was all captured on video for your viewing pleasure.

So what did we investigate?!

Brendan (aka John Fitzgerald Byers), I've found, has quite a knack for history and told us the story of Buckskin Joe and Silver Heels here in Colorado. 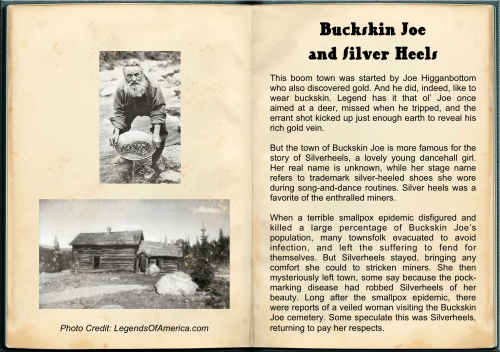 Some sources say that you may be able to see the ghost of Silver Heels by visiting Buckskin Joe Cemetery (Alma Cemetery). Now, I will say unfortunately, we did not come across Silver Heels during our investigation. Maybe she doesn't hang around during the daytime, but I can't tell you how many times I've been asked why we never investigate during the day. Well, why not do just that? So we took our equipment and headed up to the old cemetery in search of Buckskin Joe and Silver Heels. We ended up contacting someone ... or something ... else in the process.