Your farm-to-table walkthrough of solar power: Where does it come from, where does it go, and how many suns will you need for YOUR project?

Solar Power! The dream of the future! The clean, green power source that reduces emissions and offers the promise of a smog-free future! SparkFun's headquarters has a 220kW solar array on the roof. Each month we get a check from Xcel for the electricity the solar array produced. This June we produced almost 43 percent of the electricity we used. On average (after 20 or so months), we produce about 31 percent of the electricity we need. Think of the savings! But how much do you really know about solar power, how it is harvested, and how to apply it in your own life? Not enough, that's for sure!

But don't worry. The stock photography industry is here to help! 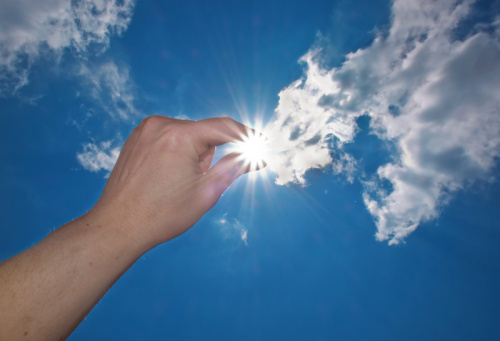 The first step in creating solar power is to place a teeny, tiny little sun in the sky. The big sun that you're used to seeing burns at 5,777 Kelvin, which is far too dangerous to use as a power source. 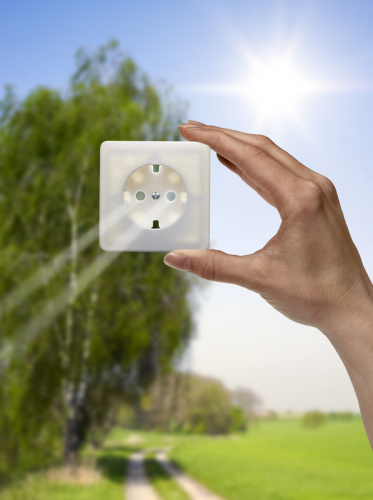 For smaller applications, you've already done enough. Just apply the light of your new sun directly to the power input on your device and bask in the sunny satisfaction of a job well done! 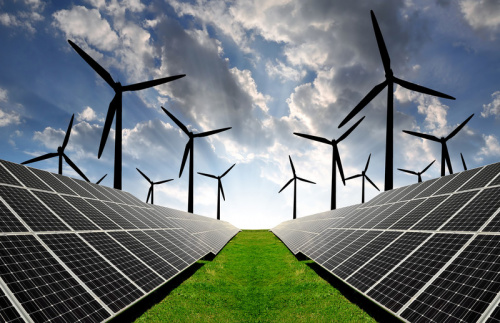 For larger projects, or civil applications, you're going to need to process that sunlight to squeeze a little more juice out of it. That's what solar panels are for! Panels should be positioned to receive as much sunlight during the day as possible. They should also be tilted, which we'll discuss more in-depth in the next step. It is recommended that you also install wind turbines as close as possible; these fan the solar panels, cooling them, which is important because even your tiny sun is pretty darn hot! 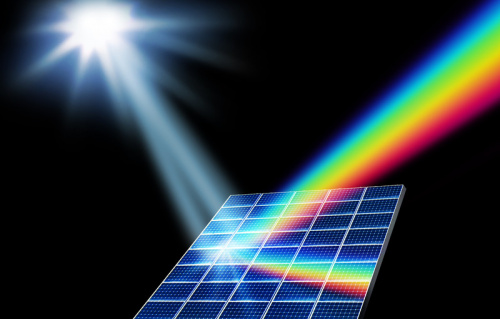 The solar panels receive sunlight and bounce it back out, transmuted into valuable power rainbows. Panels should be tilted to direct the power rainbows toward the location of power demand. 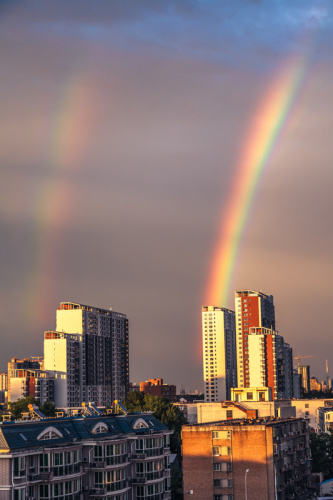 Power rainbows deliver energy directly to the waiting grid! Over distance, the rainbows can dissipate and become less energy-dense. This is normal, and nothing to worry about. No power supply is perfectly efficient, but the technology is improving every day!

"But what about increasing global demand?" I hear you asking.

Solar technology is still young, and we're still learning a lot about harnessing it. But even now scientists and engineers are developing a new technique to more efficiently transfer the (tiny) sun's energy worldwide.

There are still a lot of unknowns, but don't worry. They're using graphene.

All photos (c) Can Stock Photo

Hackster Project of the Month: September 2016