We scoured the internet to find these awesome "Game of Thrones"-themed projects.

As many of you know, we here at SparkFun LOVE "Game of Thrones." In fact, our designer, Pete, has been keeping an unofficial countdown to the season premiere by his desk for the past few months! 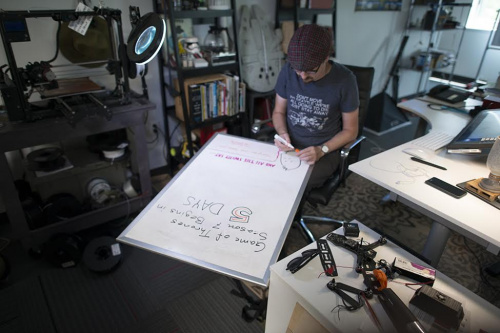 Our countdown is (finally) nearing an end, with the "Game of Thrones" season premier this weekend. In honor of its return, we wanted to share a handful of GoT-themed projects that we particularly enjoy!

The credit for this amazing kinetic sculpture goes to Claus-Marc Hahn of BricksCreations. He used 125,000 individual LEGO(R) pieces and four EV3 motors to build a massive mobile reconstruction of Red Keep in King’s Landing --- the home to the Iron Throne. The project is a beautiful tribute to the "Game of Thrones" opening credits, but keep watching for an envy-worthy series of mini figures of the show’s characters, as well as a peek into some of the build process and mechanical workings. It is...mesmerizing.

OK, this one made me laugh. Mostly because I have an Amazon Echo, and talking to Alexa is one of the sillier moments of my day. Two "Game of Thrones" superfans, who often discuss the show (Valerio Capozio and Andrea Capozio), decided to build an Alexa Skill, called G.O.T. FAN, that is able to search and return information about houses, characters and episodes. I love the idea of including Alexa in heated GoT discussions. The two makers posted their project on hackter.io, where they describe their build process in depth. Not only is this an amusing project, but they offer a ton of clear and valuable information on the build process for an Alexa Skill. 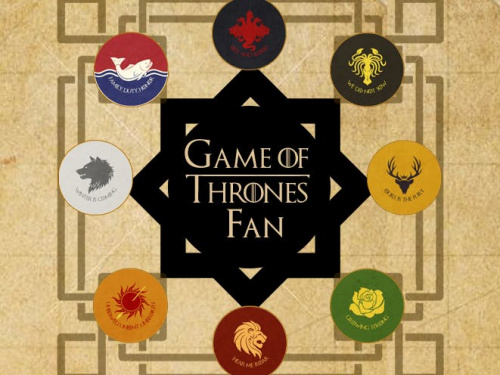 Amr Saleh made this project to mess with his coworkers, who are also major GoT fans. In his own words, this project is a 'very easy' build, involving a pushbutton, 1Sheeld and Arduino. A push of the button triggers a track from the 1Sheeld, which, of course, is my personal favorite "Game of Thrones" sound bite, "SHAME." Read more about Amr's project on his hackster.io page. 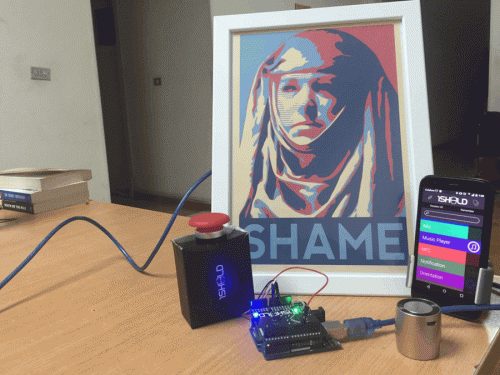 This Hodor doorstop by Thingiverse maker Jameserroo is so perfect. I love puns. I really do. In fact, a lot of people must like them because there are just under 50 different Hodor doorstop models available on Thingiverse. This is such a great thing to make for any of your friends who are fans of "Game of Thrones." Like, all of them. Obviously. 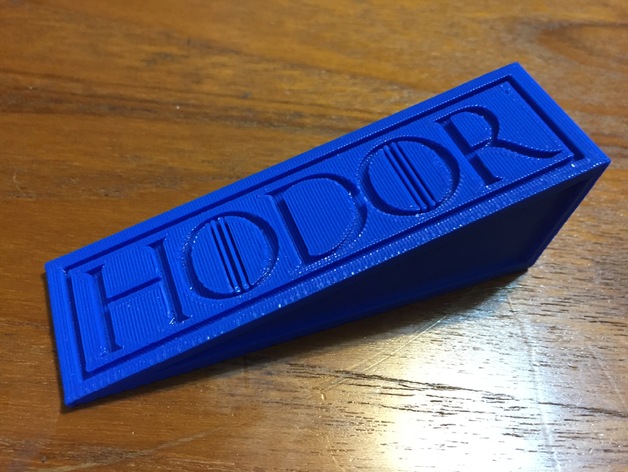 Because our phones are our masters, after all...am I right?! This awesome DIY project is available on instructables so you can make one too. I love his use of materials --- foam and cocktail swords! Another amazing gift idea...but I would probably make one for myself first. 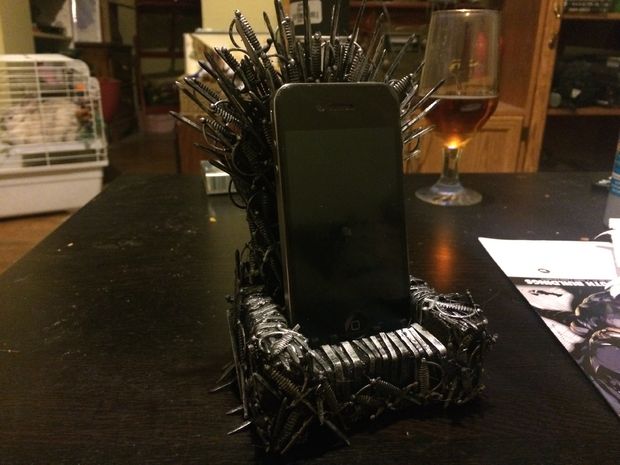 We hope you enjoyed these projects as much as we did! Let us know which one is your favorite in the comments below!