Build a custom wireless audio Bluetooth adapter using BlueCreation's BC127 and add it to your old speaker system!

It all started when my friend and I were running late for a local dance competition. As soon as we arrived, my friend quickly exited the car and grabbed his phone. Without realizing it, he had ripped the audio connector off the cable while it was still connected to his phone. It was at that point that I decided to upgrade my sound system by adding an audio Bluetooth®.

I tried testing a few commercial audio Bluetooth options at that time, but I was not satisfied with their functionality. Instead, I opted to put together my own wireless audio Bluetooth adapter using the one sold through our storefront.

Here's an image of the completed project using BlueCreation's BC127 and an Arduino. 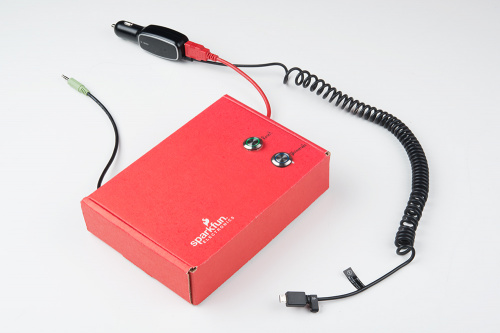 It did not stop there. Eventually, I made two more Bluetooth adapters for speakers that lacked the functionality. I donated one to a local dance studio and made an additional portable adapter to use whenever I teach b-boying. Since 2016, all three adapters have been working great with amazing quality! The cardboard boxes holding the electronics have also withstood the test of time. 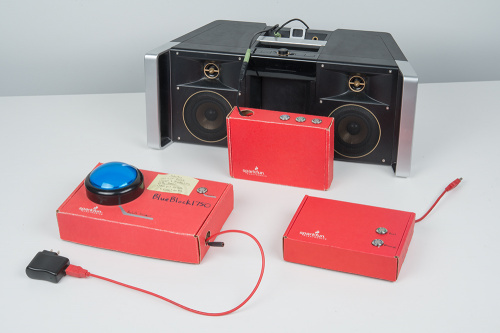 For more information about the project, check out the tutorial below:

What projects have you built using an audio Bluetooth? Also, what has been your favorite audio Bluetooth IC to use? Let me know your thoughts below in the comments. Until next time!