You probably read the title and wondered, "Is SparkFun really starting to offer cryptocurrency mining products?" And you're correct - two versions of these HNT Hotspot Miners are both available for pre-order: one for indoor use, the other weatherproof so as to be safely used outdoors! 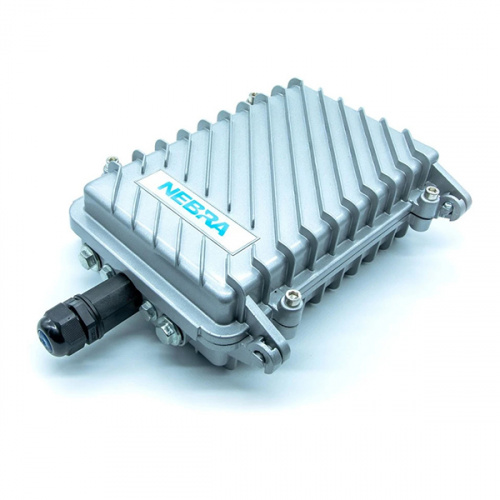 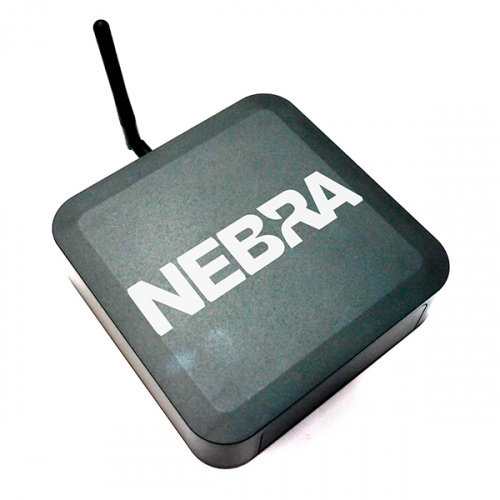 Earn HNT cryptocurrency by mining Helium and building coverage for The People’s Network using the Nebra Outdoor and Indoor HNT Hotspot Miners. Anyone can join The People's Network, and provide hundreds of square miles of wireless network coverage while mining HNT on the Helium Blockchain just as hotspot miners do.

The Nebra HNT Indoor Hotspot Miner earns HNT Helium tokens when devices connect, and for validating wireless coverage delivered by peers. Using a system called Proof-of-Coverage, Hotspot Miners earn more HNT when they're in range of other miners, but need to be at least 300 metres apart.

The range depends on the environment:

Single HNT Hotspot Miners earn less as they can only issue Challenges over the internet, and can’t participate in Proof-of-Coverage.

Millions of compatible devices can use The People's Network and each device requires Data Credits (DC) in order to send data to the internet. Fixed in value, DC are created by 'burning' HNT, reducing the total supply to achieve a Burn and Mint Equilibrium. The more devices using DC, the more HNT will be burned.

Helium’s wireless network based on LoRaWAN is best suited for low-power scenarios, like sending data to and from sensors using low-cost radio waves, eliminating reliance on more costly networks like cellular and WiFi. It’s fully peer-to-peer, and leverages a robust network of hotspots connected to the network. With just 100 to 200 hotspots, the network can usually cover most cities. In return for hosting hotspots, hosts can earn $HNT for providing access to the LongFi network.

And that's it! The Indoor HNT Hotspot Miner is expected to start shipping as soon as March 2021, while the Outdoor HNT Hotspot Miner is due to start shipping in April 2021. Since both are available for pre-order only, each order will be fulfilled in the order they are received. If you are ordering this product alongside live/in-stock products and want to receive these products ASAP, be sure to designate your order for split shipments in checkout.