Playing Doom on the Raspberry Pi

Getting started with the Raspberry Pi? Well, SparkFun has something for you.

The Raspberry Pi created quite the buzz on the internet prior to its release. Much like the rest of the electronics community, we here at SparkFun couldn't wait to get our hands on one. Well, we finally had the opportunity to do just that. 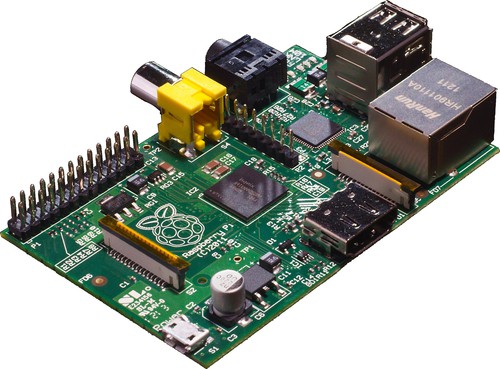 So what is the Raspberry Pi? The Raspberry Pi is a cross between a typical embedded system, like an Arduino, and a desktop computer. The Pi definitely packs some power -- it sports a 700MHz ARM 11 Core with 256MB's of RAM and up to a 32GB SD card for storage. In the eyes of some, it's one of the more powerful embedded boards to hit the market. To others, it's one of the most compact, bare-bones personal computers ever to grace the electronics world with its presence. In either case, it's here to blur the line between the world of embedded electronics and personal computing.

Whether you're looking to learn more about Linux and programming or you're a Linux guru looking to make the leap into embedded electronics, consider the Raspberry Pi as a starting point. The Raspberry Pi is a great platform on which to learn because you can backup your SD card at any time, essentially creating an image of your work. No need to worry about breaking something. If anything goes horribly wrong, you can just reload your old image onto your SD and start over. One great use of the Pi could be as a home server to remotely control and do processing for other hardware, including other development boards like the Arduino.

To help accomplish those missions, we have written a tutorial to assist those who might be new to the Raspberry Pi and are considering the dive into the Arch Linux ARM distribution. By the way, who remembers playing this game? 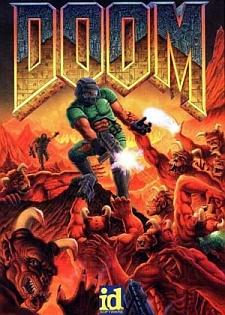 Well, instead of playing Doom on that old DOS box you have buried in the basement, you can play it on the Raspberry Pi. In addition to being able to play this game, you can learn what hardware you need to get started, how to configure a Linux box and even how to use the Pi to control or interact with other hardware by attempting to control the physical IO pins with the help of the Wiring Pi library. 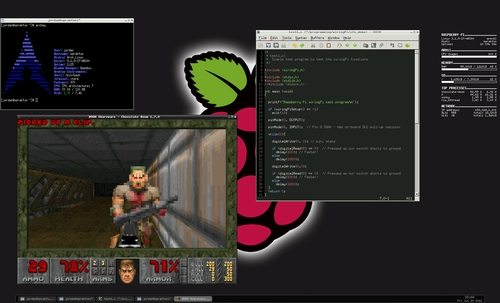 The Raspberry Pi Desktop, Ready for Work or Play

At the end of this tutorial, you will have a fully functional desktop computer environment setup like the screenshot above, ready for your computing, programming, or playing needs.

Although we don't have the actual Raspberry Pi board in our catalog at this time, we do think it is an awesome tool for those looking to take their projects to the next level by mixing the worlds of Linux and embedded electronics. We're excited to see what the community does with this hardware. Expect some Raspberry Pi related products from SparkFun in the not too distant future. Enjoy!

The CentriFury and Simon: Violence Edition