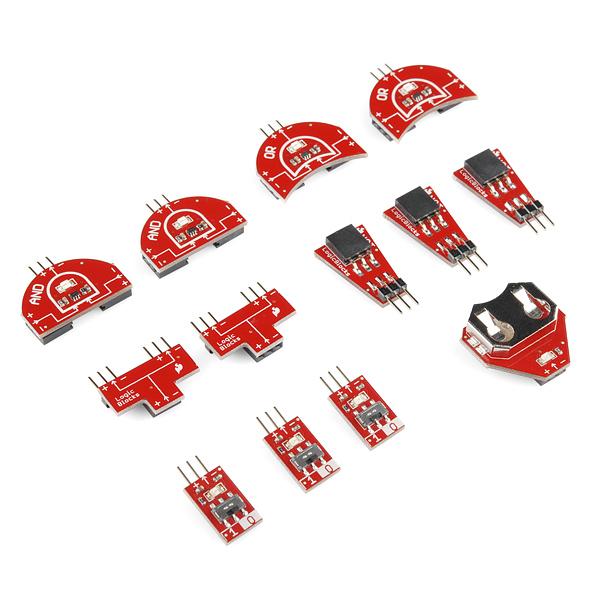 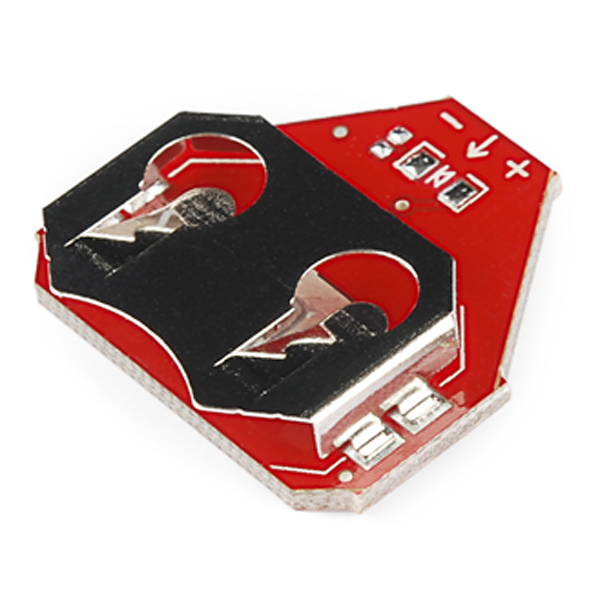 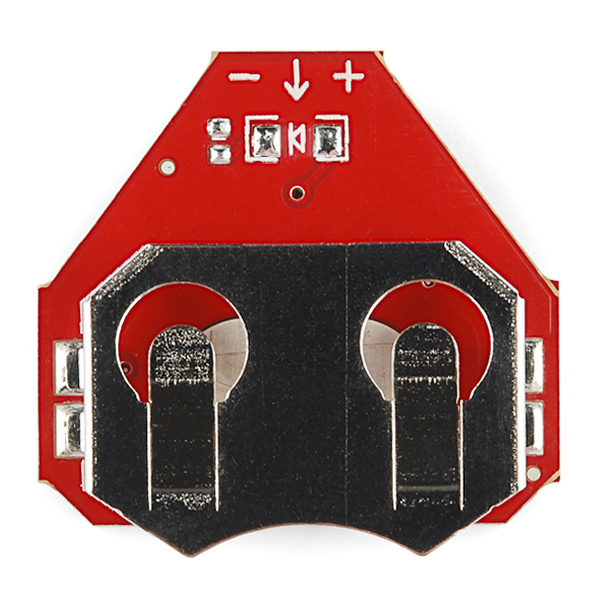 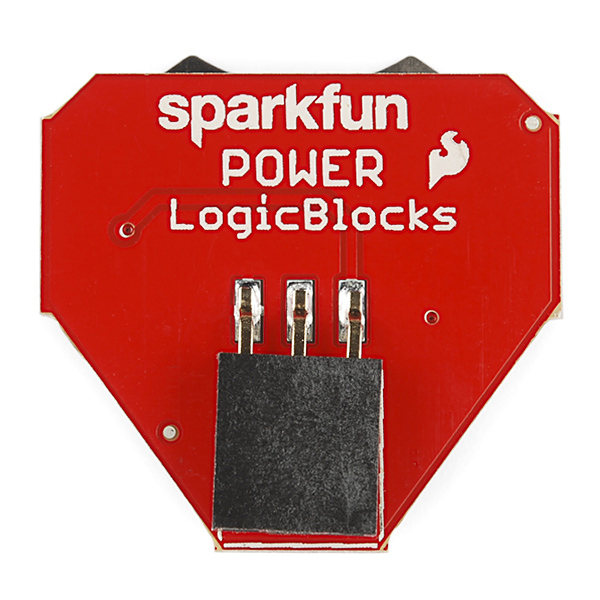 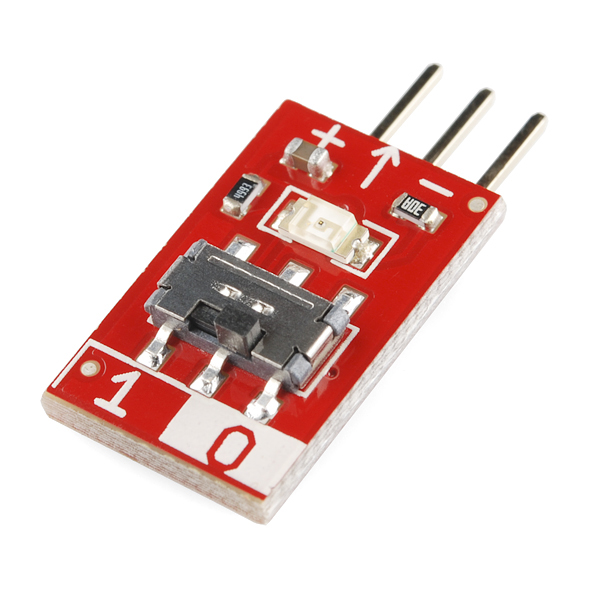 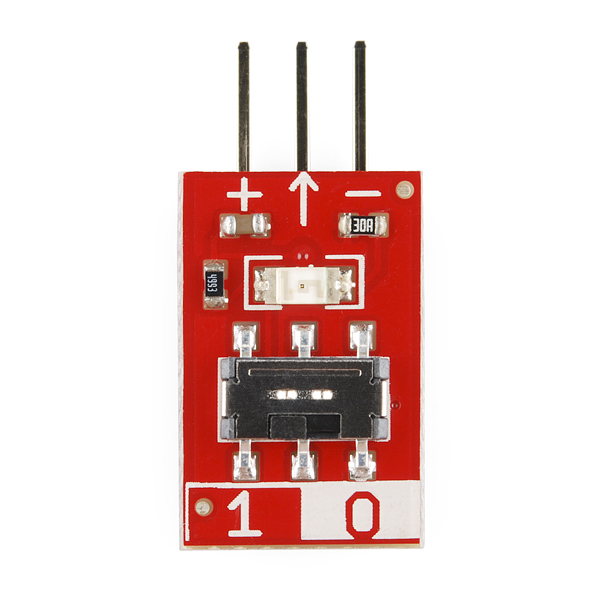 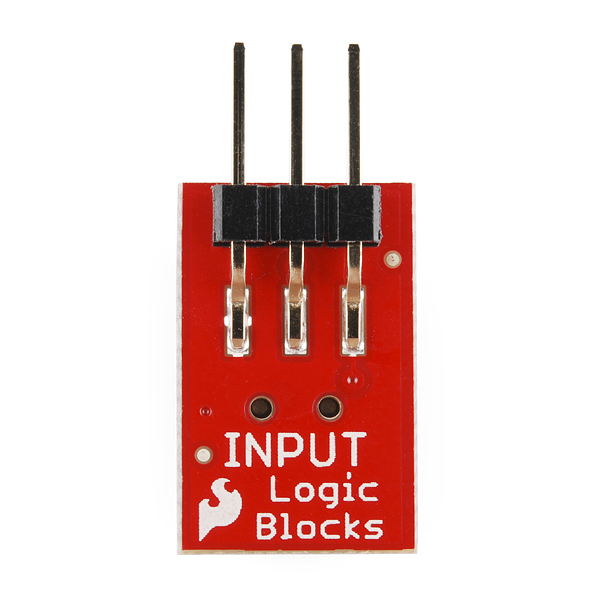 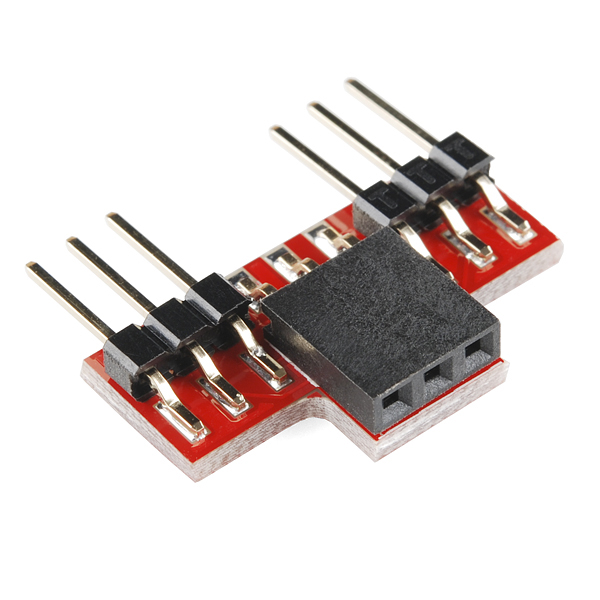 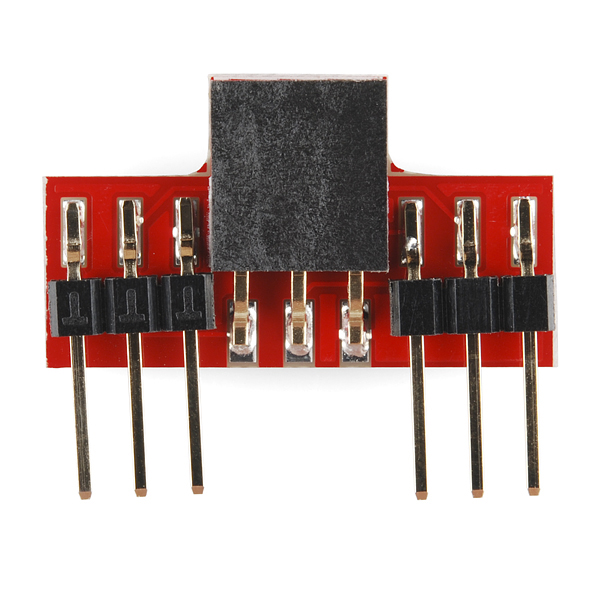 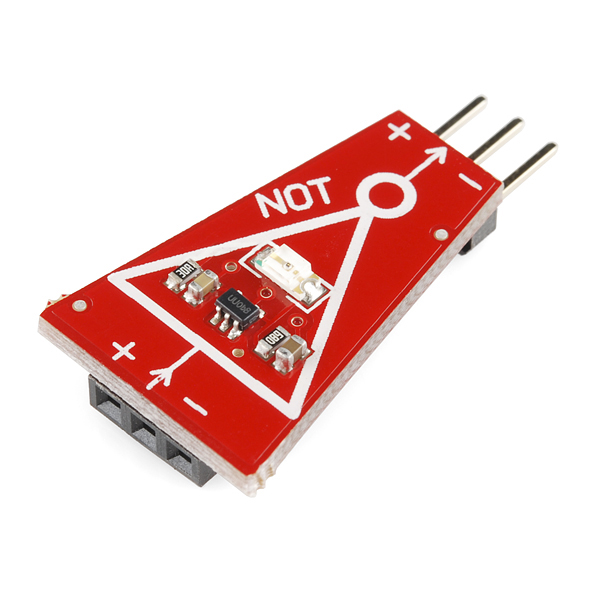 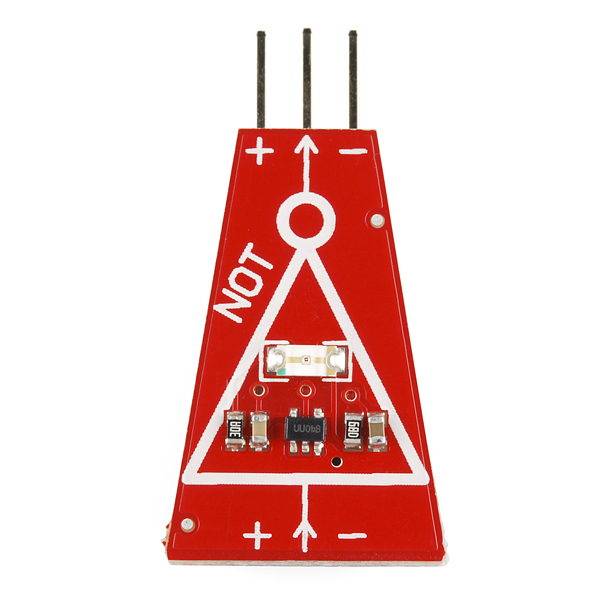 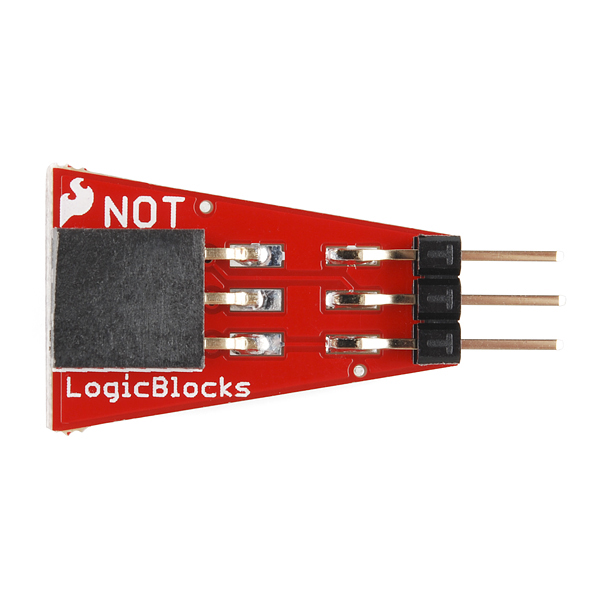 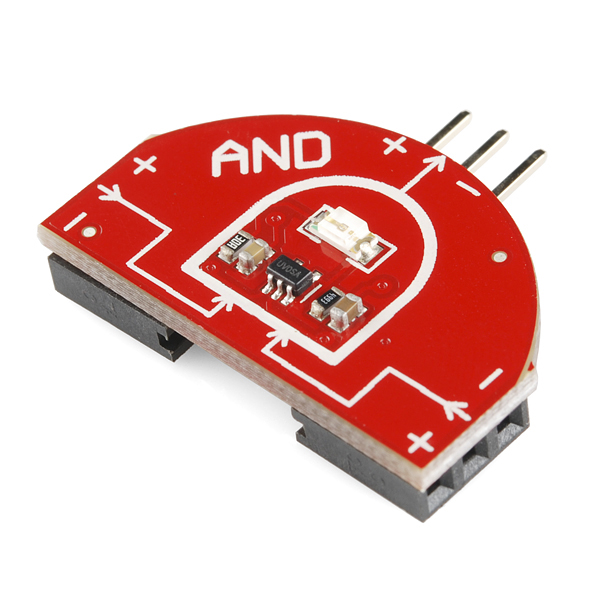 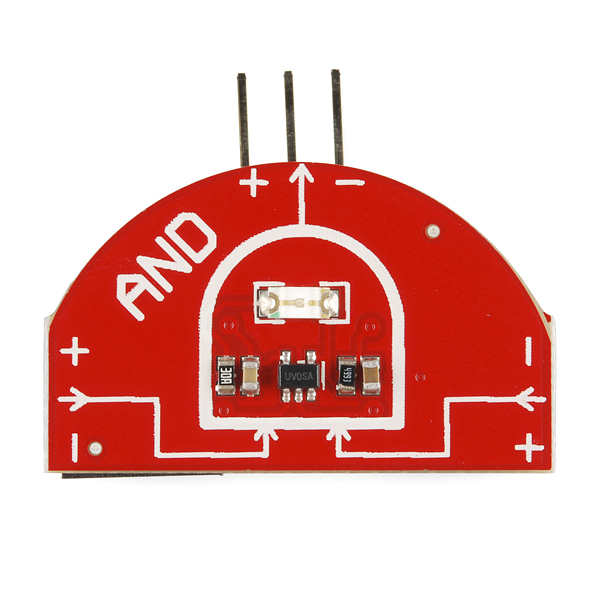 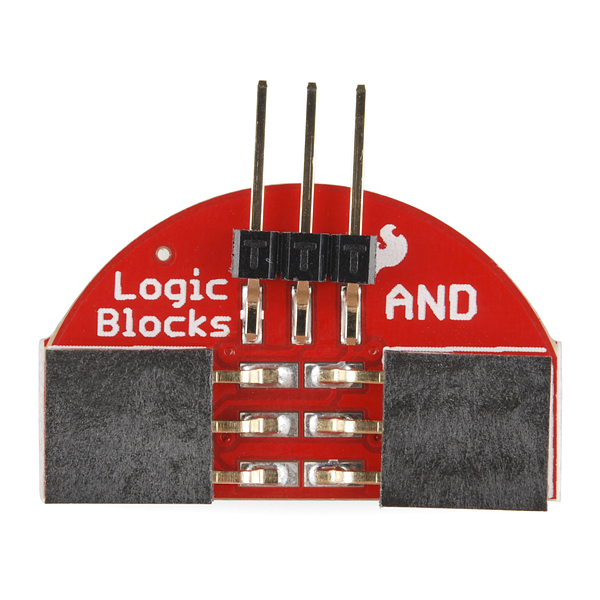 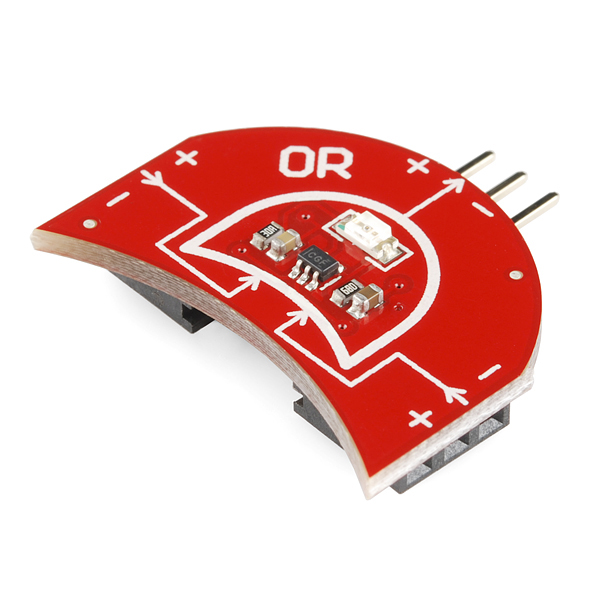 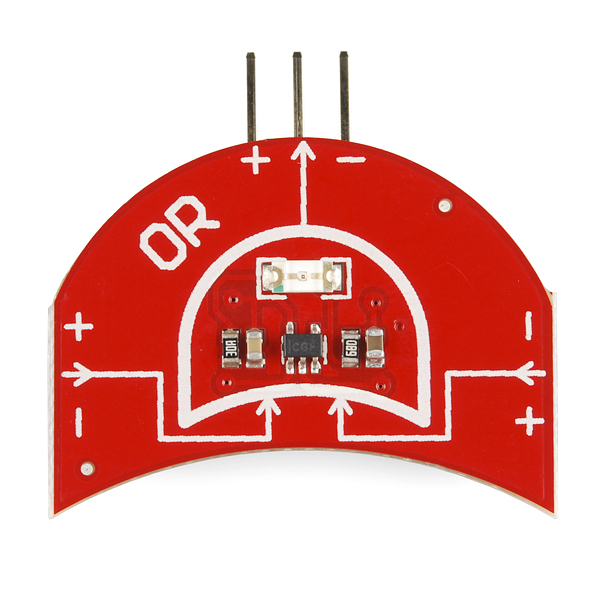 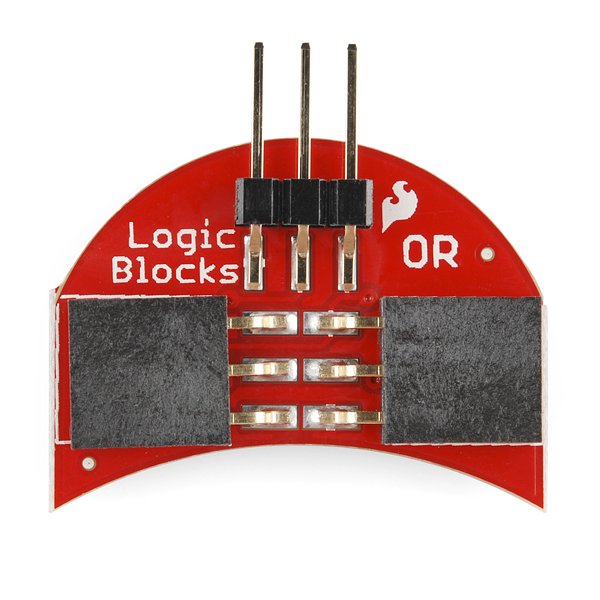 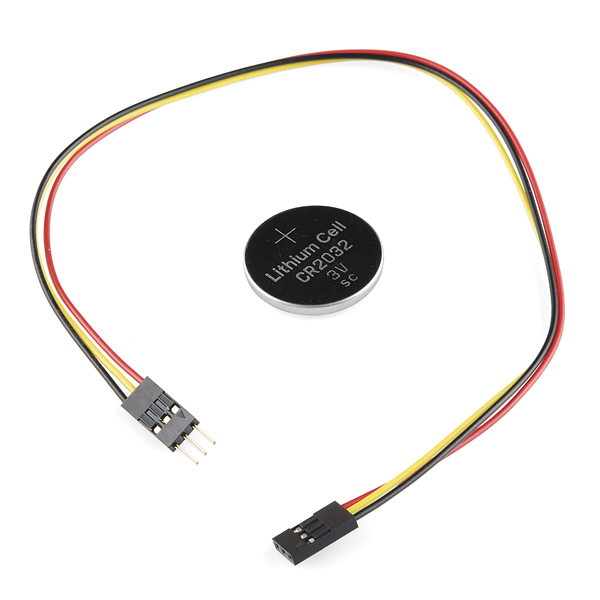 Digital logic is the foundation of every task that a computer can do, so it's no wonder that in order to fully understand how computers and other digital electronics work, you need to be familiar with logic gates. The problem is that logic gates aren't the most "hands on" subject, until now.

The SparkFun LogicBlocks Kit allows you to play with logic gates by literally plugging one into another and watching the progression of an input to an output! Each LogicBlock represents a different logic function: the NOT block is a simple inverter, where the output is the opposite of the input. The AND block will only output a 1 if both of the inputs are 1. The OR block will output a 1 if either of the inputs are 1. There are also input blocks and splitter blocks.

Each block has a light on board that will light up to represent the 1 or "true" state with a slight delay from the input signal. This way, you can flip the switch on an input block and follow the propagation of that signal through your logic tree. This delay also allows you to use the Feedback cable to generate new inputs based on the output of your logic circuit!

These things are seriously fun, even if you don't know anything about electronics, and playing with them is the ultimate hands-on course in logic gates. This kit also includes our LogicBlocks Experimenter's Guide which explains the basics of digital logic and the function of each block.

Note: This item may take longer to process due to battery installed in the equipment and therefore does not qualify for same-day shipping policy. Additionally, these batteries can not be shipped via Ground or Economy methods to Alaska or Hawaii. Sorry for any inconvenience this may cause.

Not exactly what I expected

about 7 years ago by Member #649613 verified purchaser

I thought the blocks would be about 3-4 inches in size, they were much smaller. I had intended to use them in front of a class. They are fairly flimsy. I also wanted to make a half adder out of them, but the output is limited to one digit. Also the bracket holding the battery has come off and I do not see how to reconnect it making the whole thing useless. The idea is good, but the implementation is bad.

Hi, You're correct in that these are fairly small. They are about the size of a quarter, maybe slightly larger. As for your battery board, it sounds like the battery holder was damaged. Contact us and we can help you with this. https://www.sparkfun.com/returns

These are pretty cool and affordable!

about 7 years ago by amysuzannej verified purchaser

As a techie mom, I have looked at many products that could be useful to teach programming and technology to my child and to classrooms. These blocks are a breath of fresh air in a room that only seems to blow out overpriced barely usable detritus. I will use them with my son, and I will show them to some teachers to see if there is a way to incorporate the into teaching in classrooms. They may be small, but they are great teaching tools!

about 6 years ago by Member #484629 verified purchaser

I used the LogicBlocks to demonstrate a novel memory latch (AND/OR and a>b latches). It worked great. See a clip of the (a>b) latch realized with the LogicBlocks around minute 20 of a Youtube lecture on the subject of feedback latches at https://www.youtube.com/watch?v=gRoDuz5iRys .

Especially the LEDs are very helpful to indicate the states of the circuits. The On/Off switches are a bit awkward to operate. You really cannot easily switch rapidly through many input states. The connection system works well for me in my simple designs, but I can see that one can easily lose track of a design.

I wanted blocks that demonstrated in a visual way their logic functions. That is: I did not want a breadboard with wires and chips that cannot show intuitively what the functional design is. For that purpose the SparkFun LogicBlocks work very well. The only reason that I did not give 5 stars is that I would have liked an (a>b) block instead of an AND with an inverter at an input. But non-commutative logic functions are not widely used and I cannot blame SparkFun for that. Very good product for its intended purpose.

If you just want to see how a modified AND/OR latch (yes, not your well known NAND or NOR latch) operates in SparkFun LogicBlocks, see this brief Youtube video at https://youtu.be/rPKJPfI1Euk.