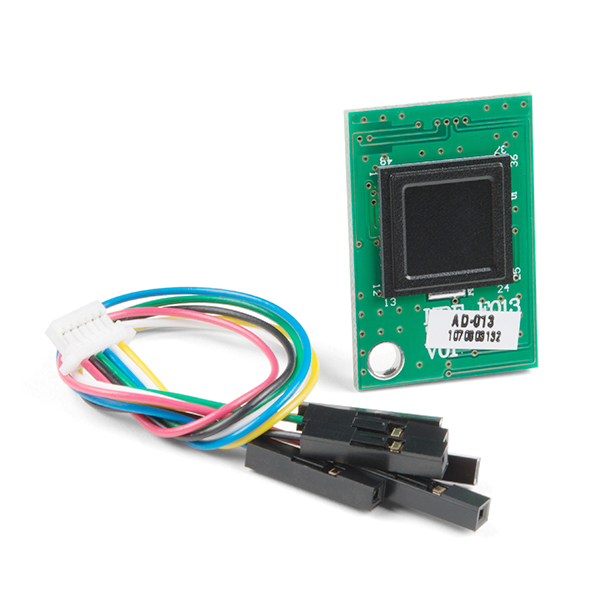 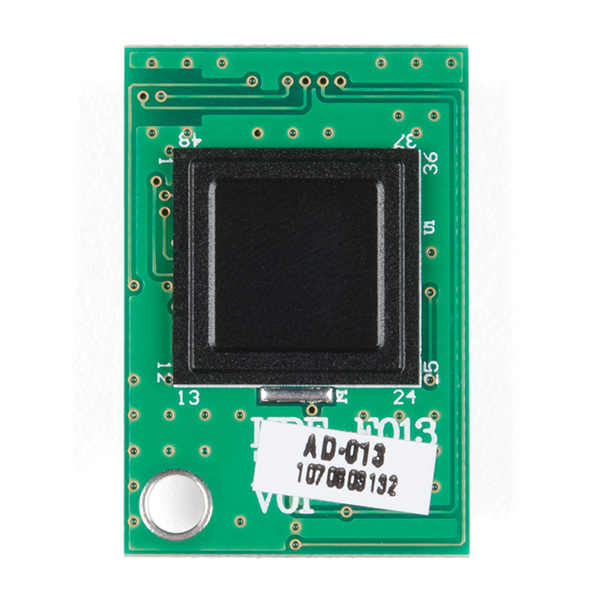 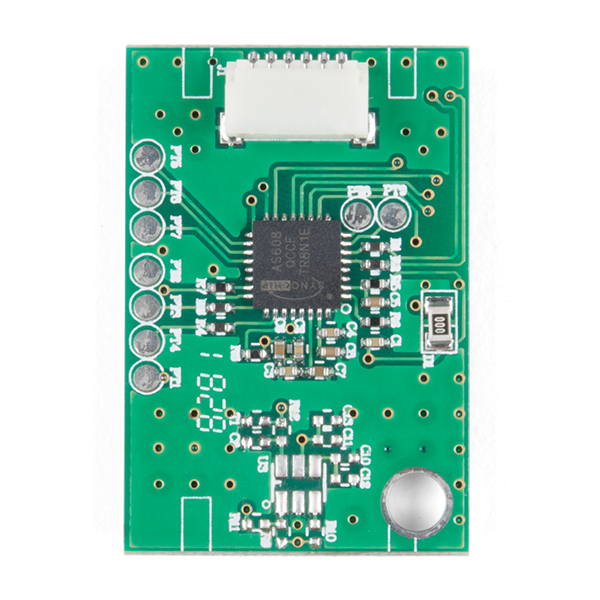 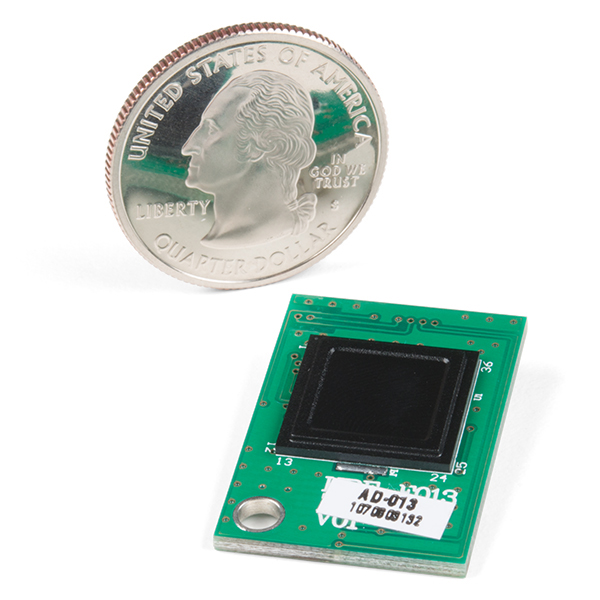 Fingerprint scanners have been easily available at a consumer level for a number of years now, so it is only logical that they would continue to grow and evolve as time moves on. That's what bring us to this Capacitive Fingerprint Scanner from ADH-Tech. The AD-013 fingerprint sensor module is a combination fingerprint scanner and MCU and provides a UART interface port for easy functionality.

The AD-013 sets itself apart from other finger print scanners with the ability to read a fingerprint's image by pixel array and delivering ridge or valley signals to the A/D converter and digital processor, then to the serial peripheral interface for data-reading. The on-board MCU uses a fingerprint algorithm allowing you, through UART, to use MCU SOC commands to operate module like fingerprint enroll, match operations, and more.

The AD-013 features an image resolution of 508dpi, a recognition time of less than 0.6 seconds, and can store up to 40 high quality templates. Unlike other fingerprint scanners, this version includes an an interface cable with a 6-pin male hook-up output that attaches to the connection port for easy set-up and assembly.

about 2 years ago by Member #593598 verified purchaser

I was able to get it working pretty fast with the Demo tool with Arduino Uno on Windows 10.

I connected it to Arduino Uno as following:

AD-013 Yellow and White are disconnected.

I then plugged in Arduino UNO to USB port of my Windows 10 PC. In the Demo tool I selected the (virtual) COM port to which Arduino is connected. One can find which one it is by using Arduino IDE. I tried reading fingerprint images in Demo tool. It saves them into BMP files without issues.

I also tried enrolling and then recognising enrolled fingerprints through demo tool. To enroll one fingerprint I used Enroll in the demo tool. You need to scan the same fingerprint 10 times. After that you can use "Match" to recognize the fingerprint stored in a given bank. Recognition seems to work reliably.