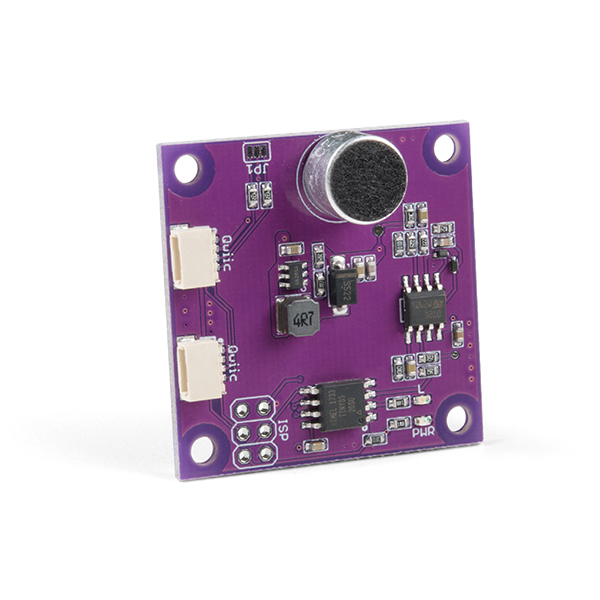 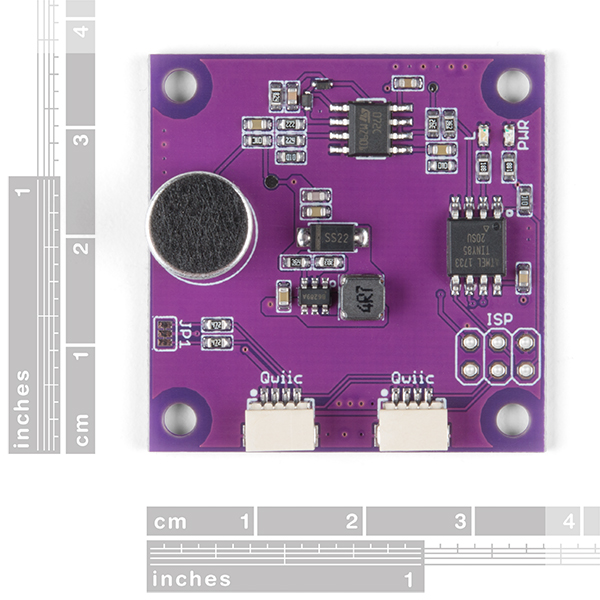 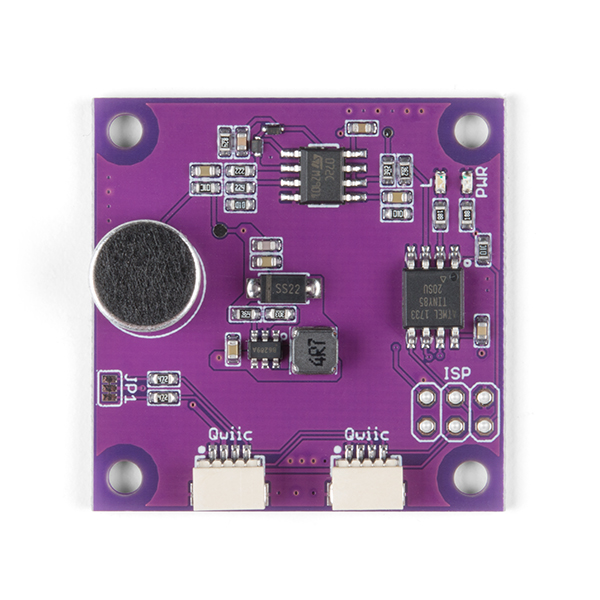 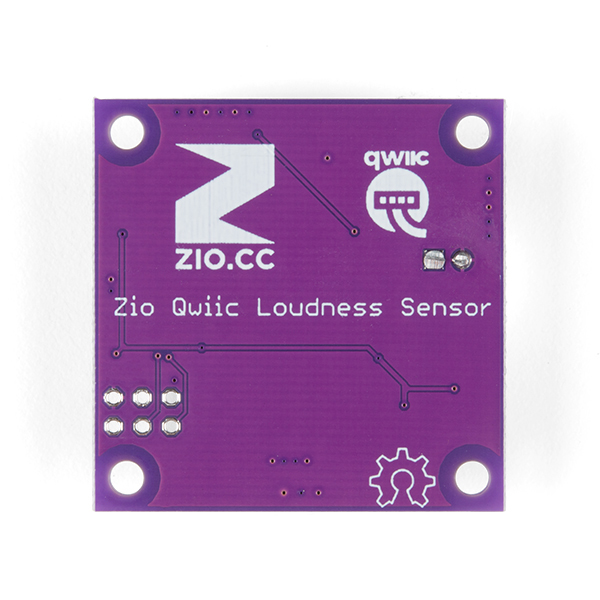 The Zio Qwiic Loudness Sensor is an I2C device making it easy to measure the noise level in your next project. No soldering required. The Loudness sensor can output ADC value (0-1023) to tell you the level of the noise. Also you can use this ADC value in other projects, like a sound sensor. The loudness value strongly depends on the distance between the sound source and the sensor.

Locks up the I2C bus after just a few seconds, useless

I'm not the only one, either. Locks up the I2C bus and the MCU its connected to can't read a value after just a few seconds.

Fast and easy to use product

This is the first time I decided to try out several Qwiic modules and have been actually surprised at how fast everything was running. Especially in combination with other Qwiic or Zio modules, the loudness sensor worked perfectly fine. And with the sample code provided, I could measure the loudness and display it on the other Zio Qwiic display in just a few minutes. Even the sensitivity and response time was better than expected. Good job here!

This was super helpful for measuring noise and easy to pair with the Zio Qwiic display! I found that it was quite sensitive, which was helpful when I tried to make a noise-activated feedback system for my speakers. I would recommend this if you are looking for something cheap but good quality.

Does not play nice with others

Simply hooking this up to a qwiic pHat on an Rpi4 rendered my other sensors unable to connect. It claims a large range of addresses on the bus, resulting in conflicts. Also, so long as I read out the value, it worked fine (in isolation). But any writes and it would no longer process any further reads or writes. Also, also, where's the spec sheet?!