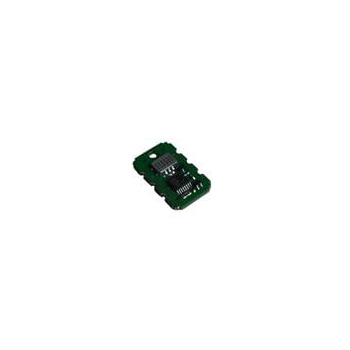 about 2 years ago by tbitson verified purchaser

I struggled with interfacing for a while due to conflicting information. The example code In the data sheet didn’t work and I Initially forgot the I2C pull-up resistors. The short answer is the I2C address is 0x70.

Once I could communicate with the device I realized what I could have discovered in the data sheet: the volatile contamination output VOC is only 8 bits. I had assumed incorrectly that this was a higher resolution device. My bad.

Clearly stated the eCO2 output is an estimate based on VOC, don’t expect it to come close to real CO2 levels i.e. blowing on the sensor has very little effect on CO2 level (unless your breath has a high alcohol level ;)

Overall, it works well without the limitations of typical VOC sensors that use a heater and require long stabilization periods. The sensor responds quickly to changes and returns to the zero (clean air) levels consistently where other sensors I’ve played with typically have a high hysteresis and don’t return to the same zero level.