Retired TOL-10553
Note: Retired Product
This is a retired product. There is an updated version available: TOL-14734 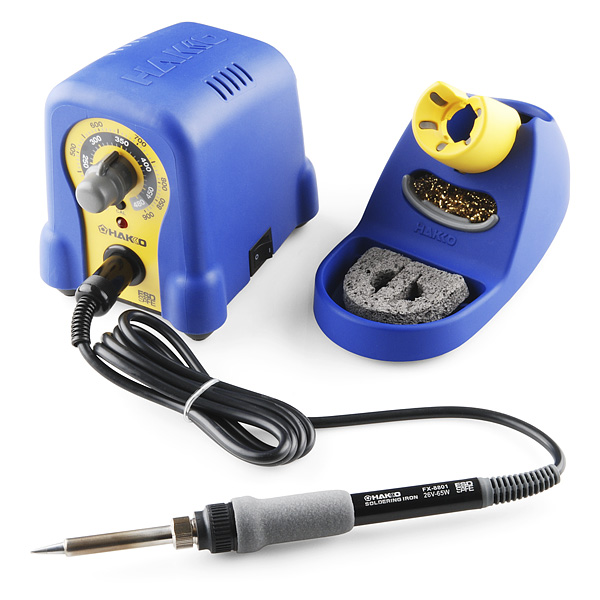 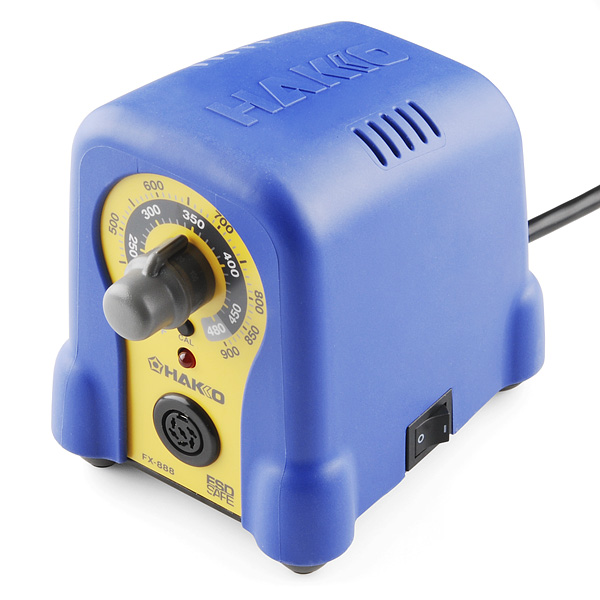 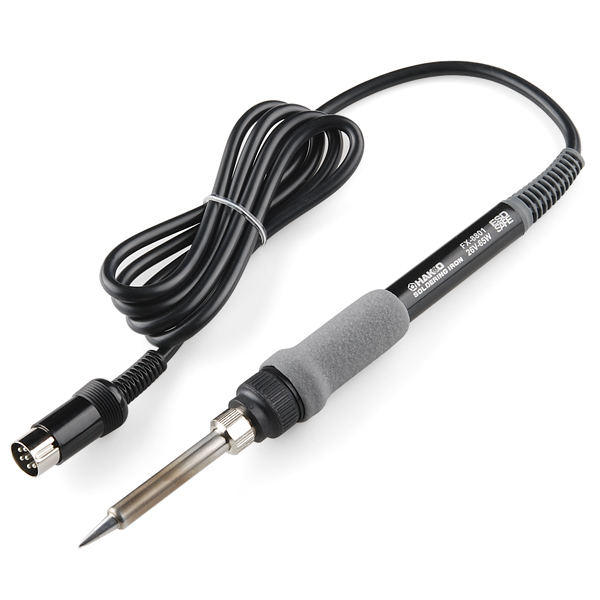 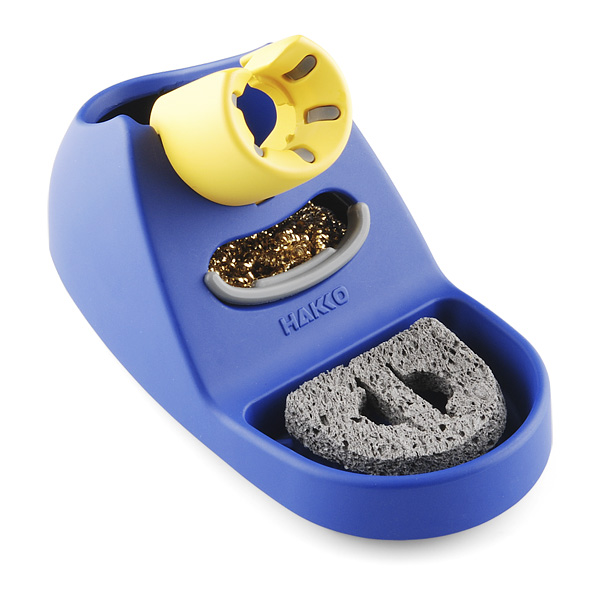 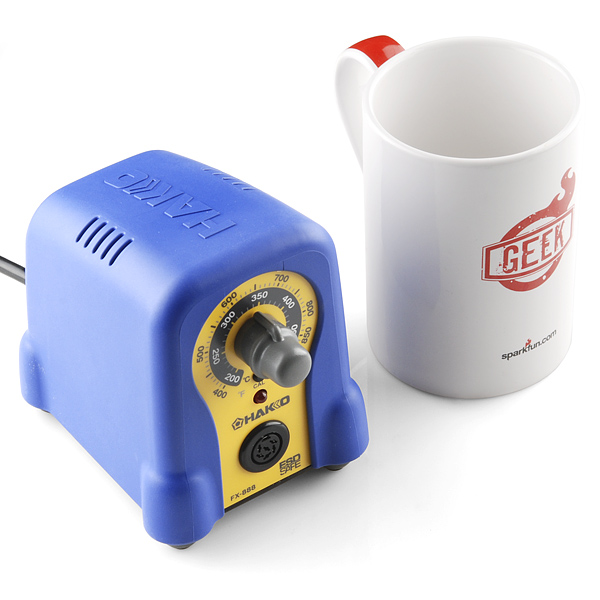 Retired TOL-10553
Note: Retired Product
This is a retired product. There is an updated version available: TOL-14734

Replacement:TOL-11704. We're now carrying the FX-888D, an upgraded digital version of the 888. This page is for reference only.

For over 50 years, Hakko has been producing superior quality soldering and desoldering tools. They're dependable, a good value and they work really well! We use Hakko irons in production and we think they're great.

The FX-888 is essentially a re-design of the old standby Hakko 936 model, a soldering iron that's been cloned by everyone in the business. This iron, however, takes up 35% less surface area on your workbench than its predecessor. Also, with improved thermal performance and recovery time, this iron will have no trouble keeping up with your soldering demands.

Note: This iron will come with either the T18-B tip or the T18-D16. Check below for replacements and other options.