Retired ROB-12222 1
Note: Retired Product
This product has been retired from our catalog and is no longer for sale. This page is made available for those looking for datasheets and the simply curious. 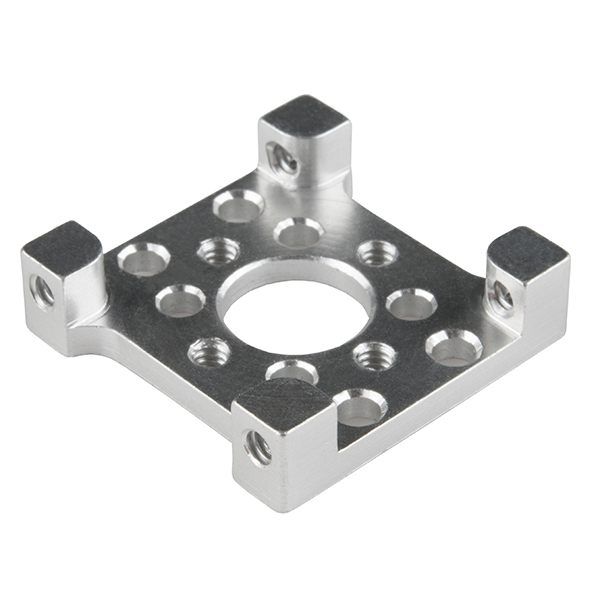 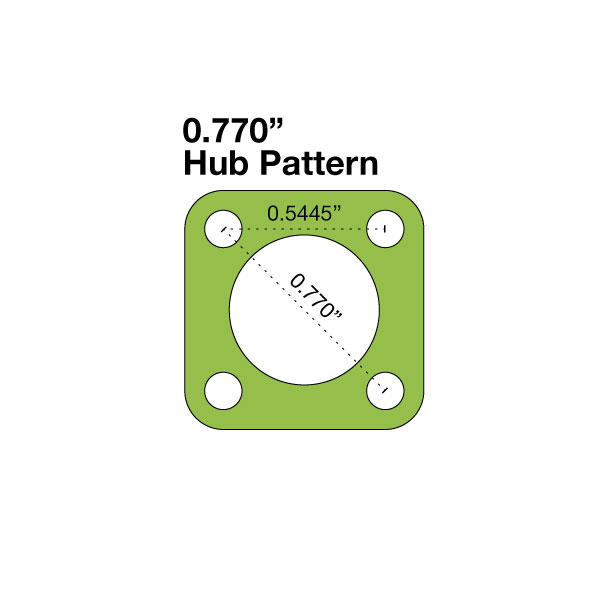 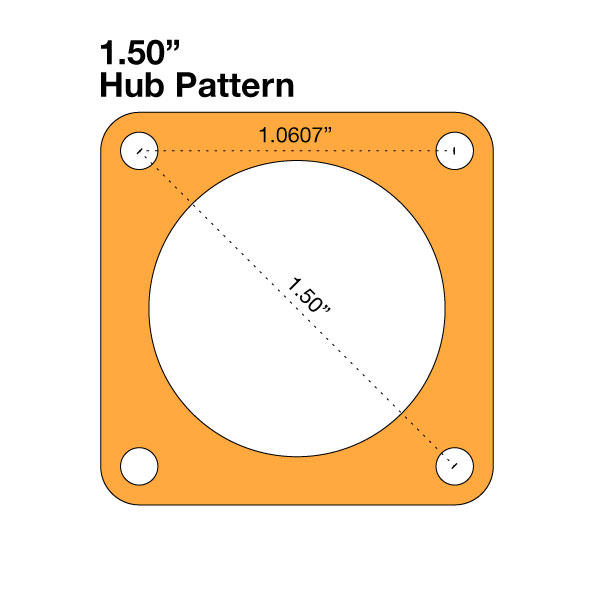 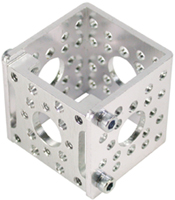 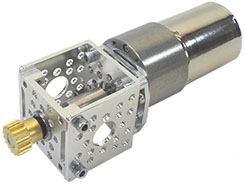 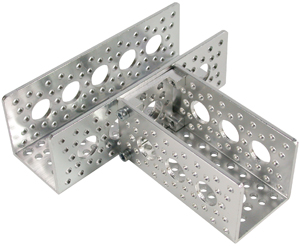 Retired ROB-12222
1
Note: Retired Product
This product has been retired from our catalog and is no longer for sale. This page is made available for those looking for datasheets and the simply curious.

These quad hub mounts can attach to the end or the middle of Actobotics channels to provide you a 90 degree angle with additional attachment points for Actobotics project. Additionally these hub mounts can be coupled with precision gearmotors for additional mounting possibilities These hub mounts have a width of 1.32”, a thickness of 0.34”, a 0.50” bore, and utilize both the 0.77” and 1.5" hub patterns.

Prototype for measuring the free fall

about 8 years ago by Castañeda Alejandro, PhD verified purchaser

In kinematics (Physics), free fall is a movement of a body where Earth's gravity influences. In this movement the friction body with the air, ie, the behavior of the body is studied in vacuum is neglected. The movement of free fall is uniformly accelerated motion. The instantaneous acceleration is independent of the body mass and acceleration coincides with the acceleration of gravity (g), by which means that acceleration is the same for both a human hair and a meteorite. The experimental prototype used Hub Mount - Quad (Mount C) for supporting the body on a rail, and displacement parameters are obtained by distance sensors, it measures the position of the object in a certain time and thus deduce acceleration as a vector that depends on the variation of the speed versus time.