Retired TOL-12945 Open Source Hardware
Note: Retired Product
This product has been retired from our catalog and is no longer for sale. This page is made available for those looking for datasheets and the simply curious. 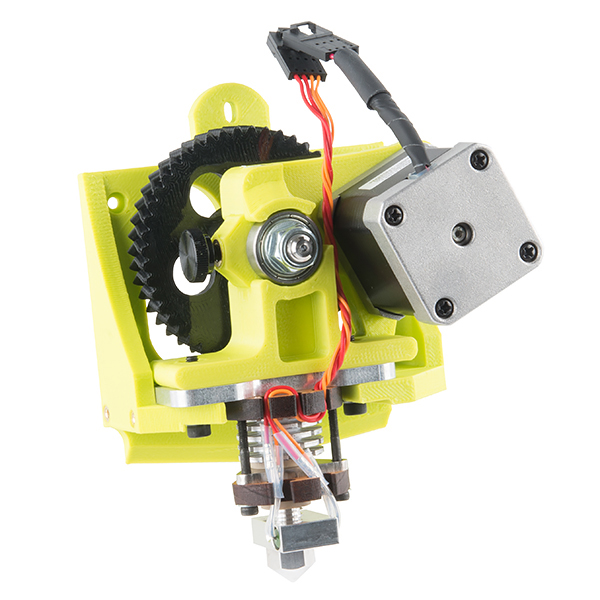 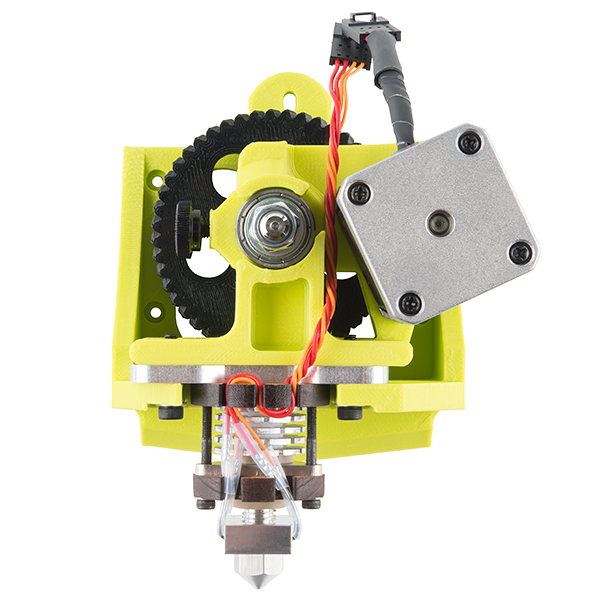 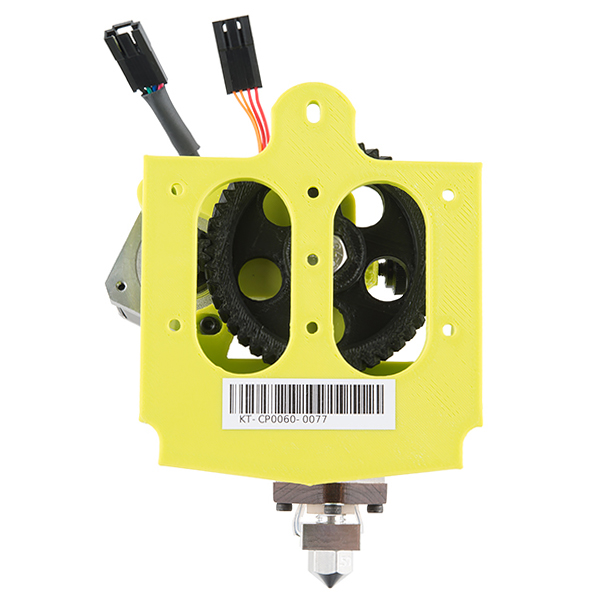 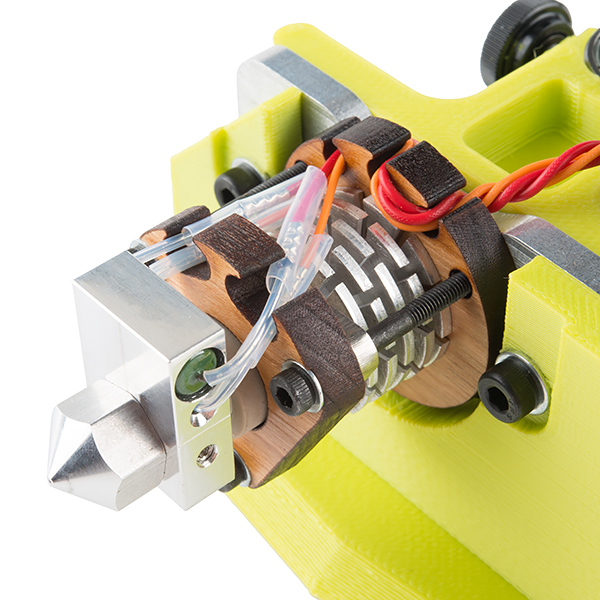 Retired TOL-12945 Open Source Hardware
Note: Retired Product
This product has been retired from our catalog and is no longer for sale. This page is made available for those looking for datasheets and the simply curious.

Turn your TAZ 3D printer into a flexible filament printing wonder! With a quick installation and calibration of the Flexystruder tool head, your LulzBot TAZ 3D printer will be capable of printing multiple flexible materials, including Ninjaflex.

Flexible materials open up a new range of uses for 3D printing, such as: cell phone cases, hinges, stretchable jewelry, and impact and vibration dampening. These are new materials to 3D printing, so start printing!