Retired DEV-16367
Note: Retired Product
This product has been retired from our catalog and is no longer for sale. This page is made available for those looking for datasheets and the simply curious. 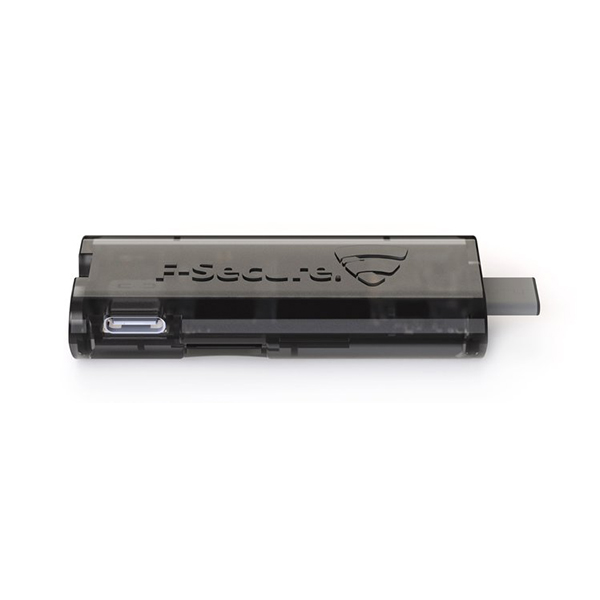 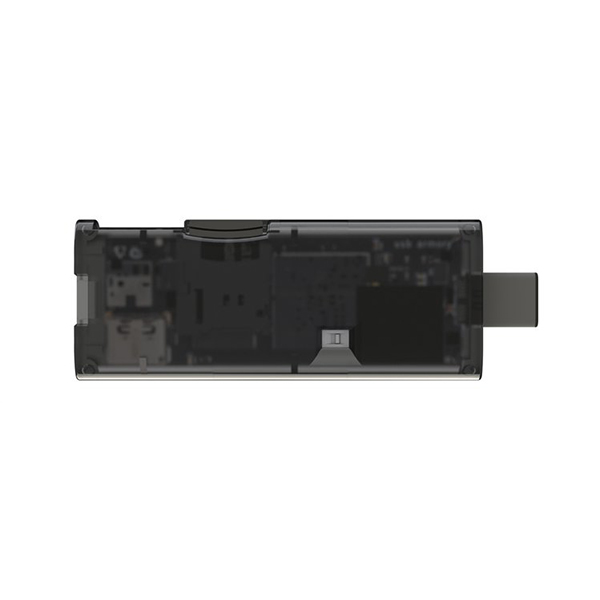 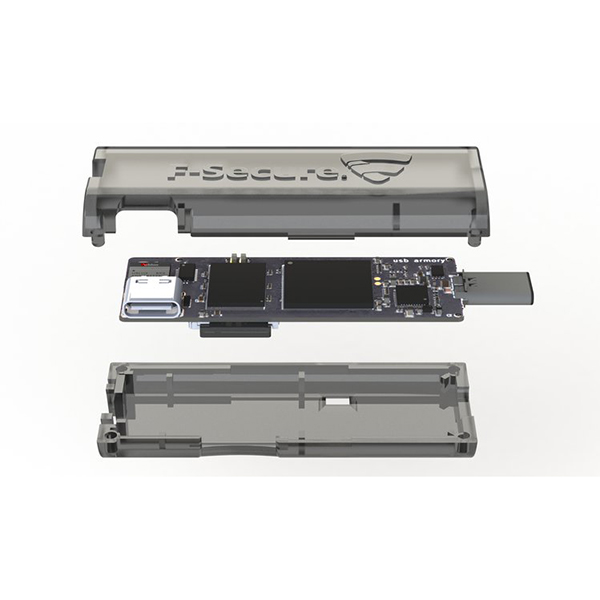 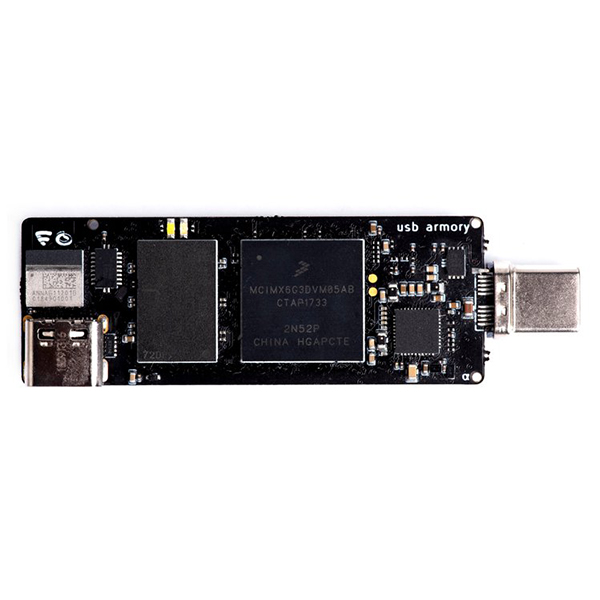 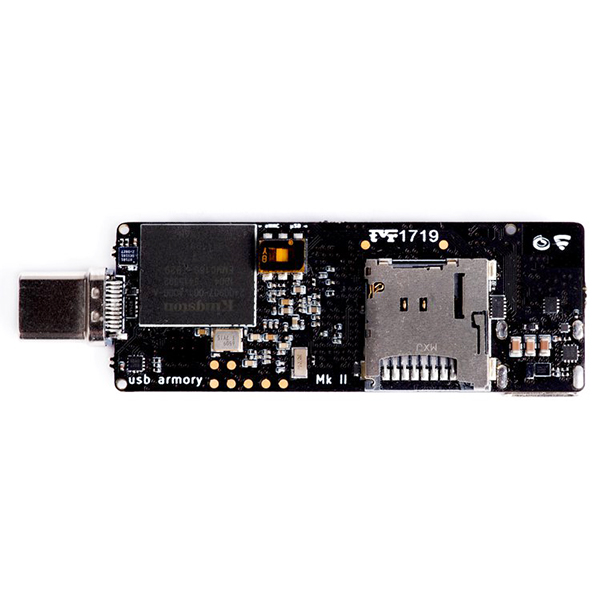 Retired DEV-16367
Note: Retired Product
This product has been retired from our catalog and is no longer for sale. This page is made available for those looking for datasheets and the simply curious.

The RNGB driver is included and operational in modern Linux kernels. Once loaded, it enables the component within the Linux hw_random framework.

The DCP module driver is included and operational in modern Linux kernels. Once loaded, it exposes its algorithms through the Crypto API interface.

A device-specific random 256-bit OTPMK key is fused in each SoC at manufacturing time. This key is unreadable and can only be used by the DCP for AES encryption/decryption of user data, through the Secure Non-Volatile Storage (SNVS) companion block.

The i.MX6 SoC family features an ARM® TrustZone® implementation in its CPU core and internal peripherals. From the ARM® website:

At the heart of the TrustZone® approach is the concept of secure and non-secure worlds that are hardware separated, with non-secure software blocked from accessing secure resources directly. Within the processor, software either resides in the secure world or the non-secure world; a switch between these two worlds is accomplished via software referred to as the secure monitor.

This concept of secure (trusted) and non-secure (non-trusted) worlds extends beyond the processor to encompass memory, software, bus transactions, interrupts, and peripherals within an SoC.

The eMMC RPMB features replay-protected authenticated access to flash memory partition areas, using a shared secret between the host and the eMMC.

Note: only the USB 2.0 protocol is supported over both USB-C ports, therefore it should be emphasized that HDMI video over USB-C is not supported.