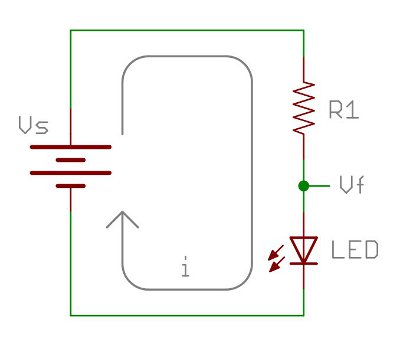 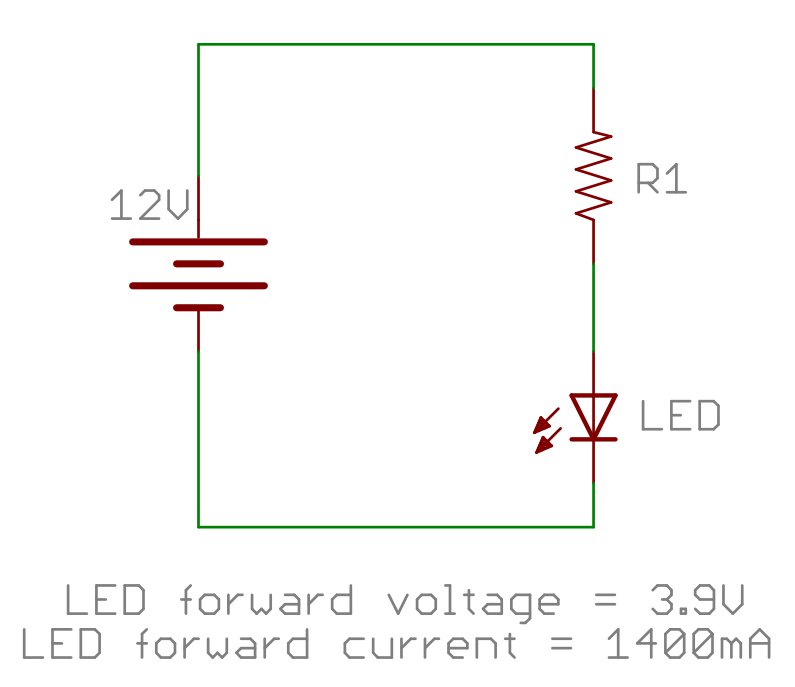 In the figure above you are using an LED with a forward voltage of 3V and a recommended max forward current of 20mA. What is the best choice of resistor to safely drive the LED at its maximum brightness?