The kit is now available! 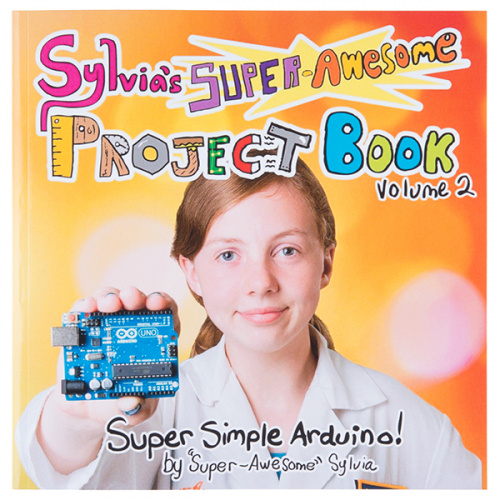 We here at SparkFun love the idea behind this book: getting kids interested and involved in the world of Arduino at an early age! A lot of work has gone into the Super-Awesome Project Book, and we wanted to make it as easy as possible to get the three projects in this book started. We are pleased to present to you Sylvia's Super Awesome Kit! 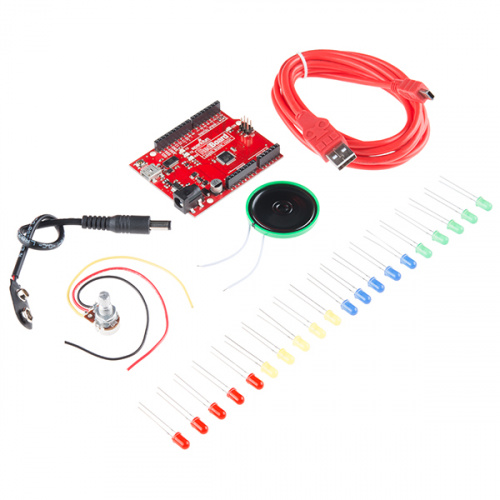 This kit, along with the book, is now available! Inside the kit you will find:

With these different parts combined you will be able to create the projects discussed in the Super-Awesome Project Book which includes: Simple Strobe - A controllable strobe that lets you stop time, R.I.F.F. - A “Randomly Influenced Finger Flute”, and TheTapper - A speaker can play music of course, but it can be an input device too.

We hope you enjoy using this book and kit together to make some truly awesome projects! As Sylvia says, "Get out there and make something!”