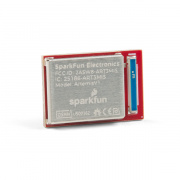 Let's take a look at what makes 'main()' feel so cozy and welcoming - what has to happen to have variables initialized, objects constructed and stacks a-stackin? 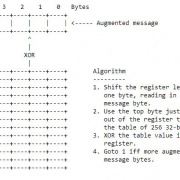 Take a look at Cyclic Redundancy Checks beyond just copy/pasting an implementation. The underlying mathematical principles are very interesting, and you can try it yourself in Python!

Naturally, having just fired up the new Transparent Graphical OLED display, I wondered what it would take to make a 3D display. Here's the story of the struggle, as told in an intentional allusion to interpretive alliteration. 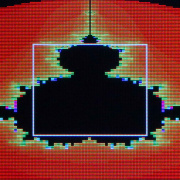 Introducing SparkFun's new microcontroller graphics library: HyperDisplay! What is it, why did we make it and how can I learn more about it? All your musings will be concluded right here, right now. 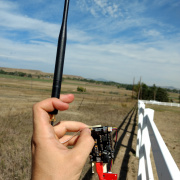 The motivation behind the "Three Quick Tips for Using U.FL" tutorial 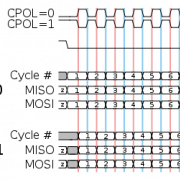 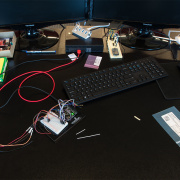 Desk of an Engineer: the Owen Edition

Get to know your Edge board, including both the hardware features for you to utilize as well as how to get talking to it.
Favorited Favorite 1

How to use the SparkFun 9DoF ICM-20948 breakout board for your motion sensing projects. This breakout is ideal for wearable sensors and IoT applications.
Favorited Favorite 0

This TFT LCD Breakout is a versatile, colorful, and easy way to experiment with graphics or create a user interface for your project.
Favorited Favorite 1

We will demonstrate how to get started with your SparkFun Edge Board by setting up the toolchain on your computer, examining an example program, and using the serial uploader tool to flash the chip.
Favorited Favorite 4

The future is here! Our Qwiic Transparent Graphical OLED Breakout allows you to display custom images on a transparent screen using either I2C or SPI connections.
Favorited Favorite 2

Everything You Should Know About HyperDisplay

This is a tutorial to go in-depth about the SparkFun HyperDisplay Arduino Library.
Favorited Favorite 3

Quick tips regarding how to connect, protect, and disconnect U.FL connectors.
Favorited Favorite 4

How to setup and use the LoRa Gateway 1-Channel in Arduino.
Favorited Favorite 2