Announcing the date for the next SparkFun Autonomous Vehicle Competition!

If you've been immersed in your latest DIY project for the last couple weeks, you may have not noticed that the weather is officially starting to change and winter is right around the corner. If you're looking for a winter project, now is the perfect time to start working on your vehicle for AVC 2014!

That's right - today we are happy to announce the official date for the 2014 SparkFun Autonomous Vehicle Competition will be June 21st, 2014. Once again the event will take place at Boulder Reservoir. 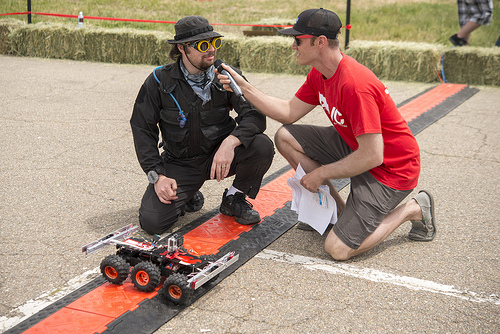 There will be a few minor changes to the event from years past. First off, for the aerial competition - we're going to make it harder. You guys killed it last year, so we want to dial up the difficulty. How, exactly, we're not sure yet, but know we are going to make it a bit trickier. We are also going to create separate classes for fixed wing and quadcopters. 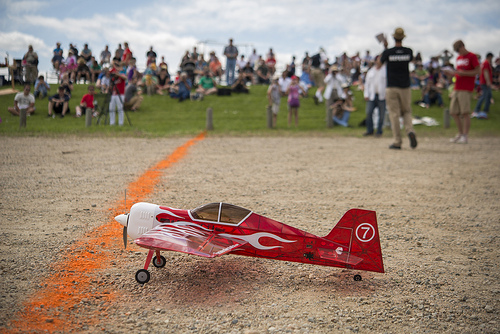 Other than that, the event will stay relatively the same (rules wise). We have plans for an opening ceremony, some guest speakers and booths, and other awesome happenings for our signature event.

Sign-ups are not yet open - but we will make a post when you can officially register your team.

So mark your calendars and start building your bots - AVC 2014 is going to be a day to remember!