Submit your project for the chance to win!

No matter your skill level, if you've got an Arduino-based project you're particularly proud of, the internet has some great news for you: The Arduino Foundation has announced the Arduino UNO WiFi contest - a chance to submit your project to win a new Arduino UNO WiFi board and one of 49 scholarships of up to $10,000 as part of the UNO WiFi developer program. 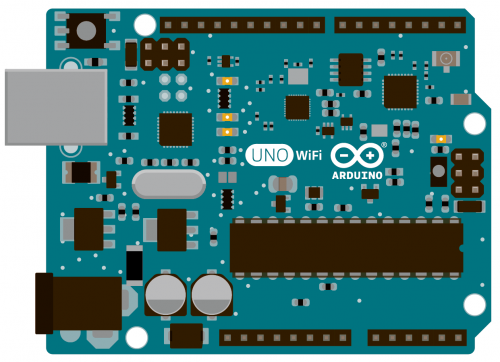 Everyone who submits their project for the Arduino UNO WiFi contest will automatically be entered for the scholarship program and have a chance to be a part of the UNO WiFi development. Check out the details and enter here by January 31!

Get Heavy and Humid with this DIY GPS Humidity Tracker