Creative Cabinetry With a Cause

Creative Cabinetry with a Cause

This may look like an adorable mini arcade cabinet, but it’s much more than that. This box is full of drawers, mysteries and secrets intended to be shared with a select group of “nerdy cultural influencers” who designer Mike Rios of MotherFather Design Studio hopes will take up the call to reinvent the “College of the Creatives” and protect publicly funded art in the United States.

Rios has developed more than a dozen prototypes since he took up residency at the Supplyframe DesignLab in Pasadena, CA. SparkFun donated an LCD monitor, potentiometers and other hardware for the prototypes. The trophy-sized arcade cabinet, powered by the Next Thing Co. C.H.I.P., is made out of walnut, masonite, MDF, 3D-printed resin and speaker fabric. It has multiple hidden mechanical puzzles and compartments that recipients need to find, solve and open to become “Lettered Members” of the College of the Creatives. Once the cabinet’s mysteries are unlocked, it becomes a fully functional arcade cabinet capable of wirelessly connecting to the Lexaloffle BBS, which recipients can use to download and play games.

What shows on the screen initially is a text-based choose-your-own adventure video game (programmed via PICO-8) that addresses recipients by name and inserts information from each recipient's social graph into a series of scenarios based on World War II, J. Edgar Hoover and McCarthy-era threats to arts and creative culture. Each recipient will receive the cabinet in an “Indiana Jones”-inspired plywood crate.

Visit the Kickstarter page, where you can nominate a celebrity or other recipient for a pledge of $10 or more. 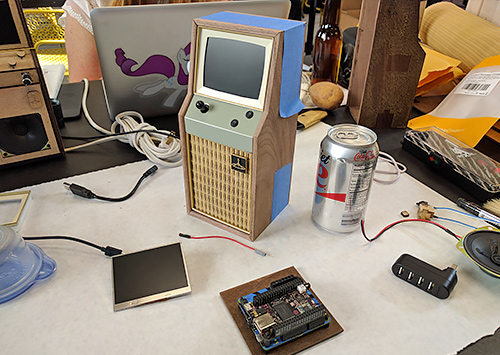 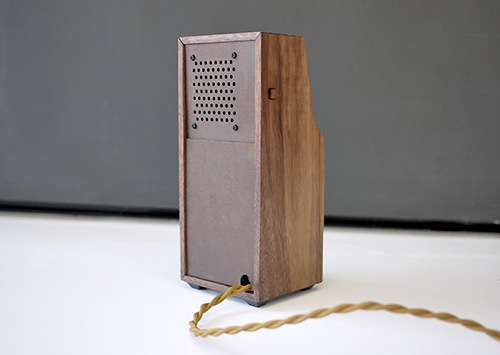 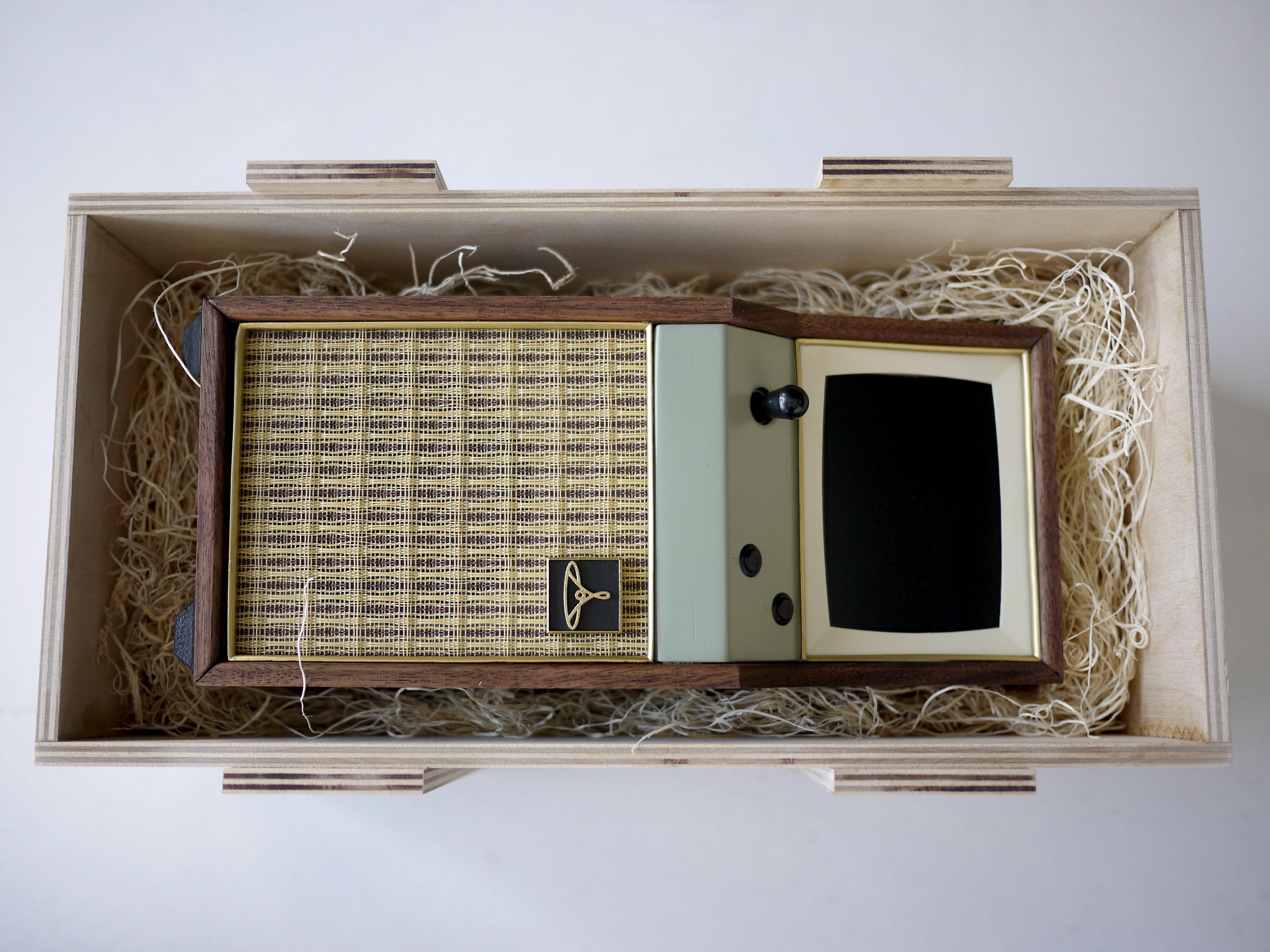 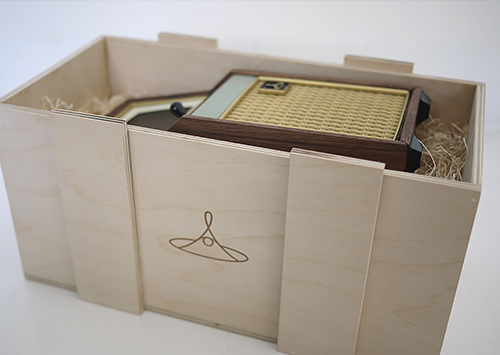 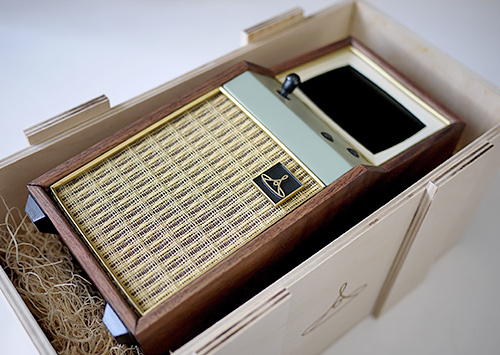 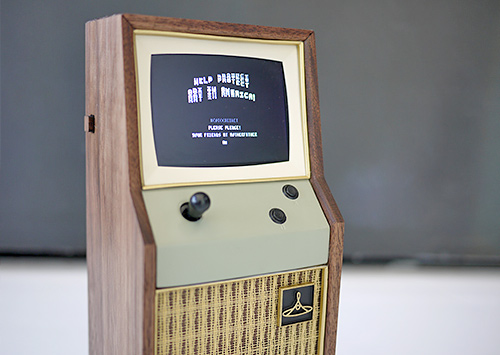 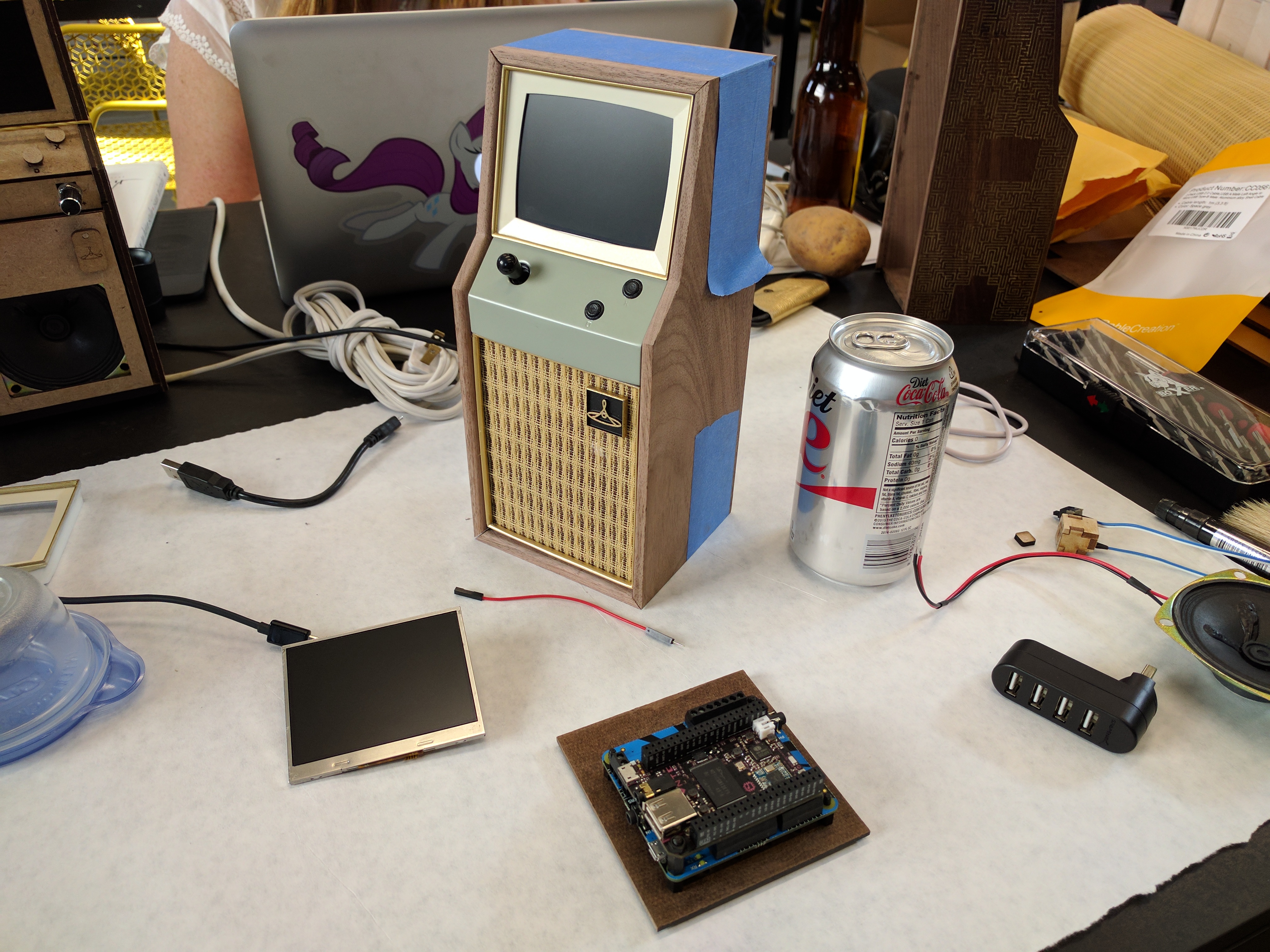 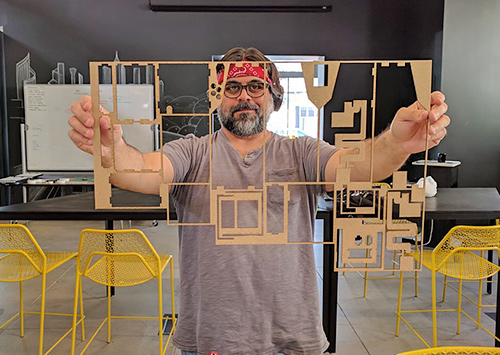 Swarming to Space on the Wings of XBee, RPi

Can You Escape Through Electronics?

Swarming to Space on the Wings of XBee, RPi