Why do we collaborate?

Is there more to the collaborative process than just getting a project done? 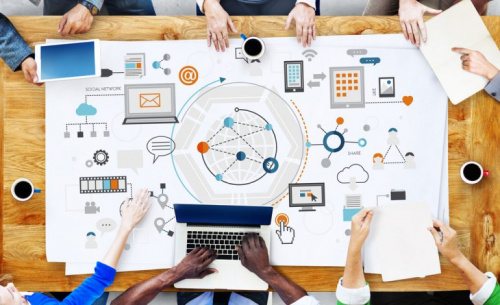 ->Don’t all of your collaborations look like this? So productive! Photo source here.<-

The collaborative process has something of a special place in the heart of the DIY/open source community. That should come as no surprise to anyone, as the whole point of what we do is to make cool stuff and share it far and wide. And when I say “it,” I mean everything: schematics, gerbers, bill of materials, footprints, code, how you made the footprints, construction techniques, reasoning behind trace widths and component packages, layout philosophy, what you ordered on the pizza that one night… And then what starts out as a solo project can creep in scale and participation to cross international borders. That’s pretty cool, and as far as causes to which you could attach yourself in this lifetime, you could do worse than designing electronic hardware and code that anyone can glom onto for nothing.

Recently, Toni Klopfenstein and I did a “Hack Chat” with Sophi Kravitz and Stephen Tranovich, the topic of which was “How to Start a Collaborative Hardware Project,” specifically within the context of nonprofessional endeavors. Our hosts were gracious, the other participants were cool, and it was a fun time all around. But since then, I’ve found myself with more questions --- less about the collaborative process and more about just how we relate to one another in the first place.

All cards on the table, I don’t do a lot of collaborative projects when I’m doing my personal stuff (remember, this is all in the context of nonprofessional projects). Not because I don’t like working with people, but for a bunch of other reasons. The things that attract me tend to be maybe smaller in scale and don’t require others; I want to learn something about what I’m working with and don’t want to pass that off to someone else that might already have the expertise; projects tend to be more about the experience and less about the end product; and timelines for completion just aren’t that important compared with the experience gained.

Then there’s also the personal stuff, and they’re largely the same reasons that keep me from wanting roommates ever again, or from wanting to be in a band. There’s always that one person, right? Either they don’t contribute or they do so poorly or sporadically, or there’s a struggle for creative control, etc. Without a clear pecking order there’s likely to be conflict at some point, and without a clear return for a person’s participation, it’s less likely anyone’s going to adhere to a pecking order (obviously I’m generalizing here; there will always be exceptions).

Granted, these are just my own jaded observations, and again, in a professional setting you just do what’s necessary for a given project scope, and frequent collaboration in some form is just a piece of the equation. But for a working parent, personal time is too valuable to spend arguing with anyone, so I tend to avoid things that harsh my mellow.

But then there’s this: I get the impression that the act of collaboration is itself more desirable, or is seemingly held in higher regard, than any given project. As in, first we want to collaborate, and then we’ll fill in the project title later. This seems really odd to me; I’m forced to ask why anyone would do this voluntarily. It implies that there’s a greater drive for community than the reason for the community’s existence. If so, go human evolution! But let’s be real; it’s probably not that.

The best reason I can come up with for a nonprofessional collaboration (of any sort) is community service, and that’s totally legit. But they can’t all be that. Why else might I submit myself to that environment in my hard-won personal time? Why would you? Professional development? Networking? Something to add to your resume? Learn a new skill? Socializing?

Wait a minute. Is this a new way for nerds to meet other nerds? Is that what everyone is up to?! Maybe not, but the social attachments that collaboration could potentially engender can’t be escaping everyone. How big of a role does that actually play? 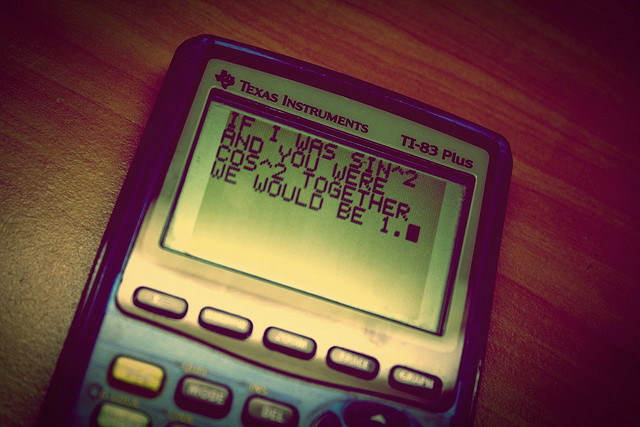 Maybe I’m blowing that out of proportion. Maybe, rather, it’s that most other people’s projects are just bigger than mine and/or they’re doing them for other motives. Maybe everyone’s just got a bigger vision than I do, or everybody’s just really into the “hive mentality.” Maybe everybody’s way more altruistic than I am --- I really hope it’s that one, as I don’t think the bar there is particularly high. But there have to be reasons --- probably (hopefully) really good ones that I’m either not seeing or not giving enough credit.

OK, interwebz, be honest: Why do you do collaborative projects in your off time?

Adventures in Science: Level Up Your Arduino Code With Timer Interrupts