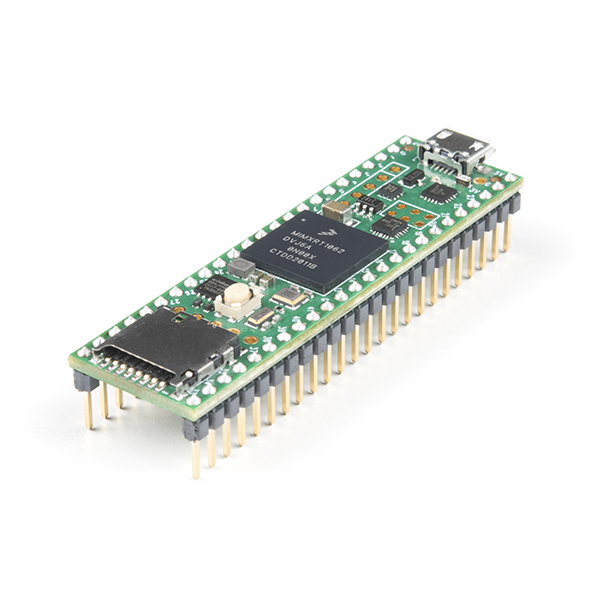 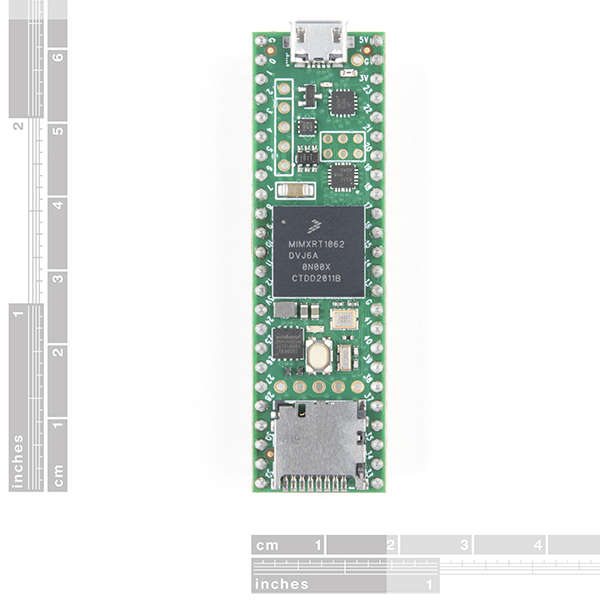 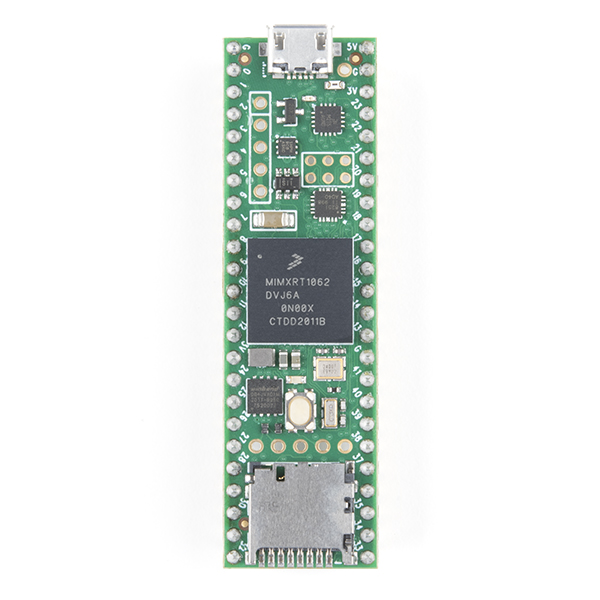 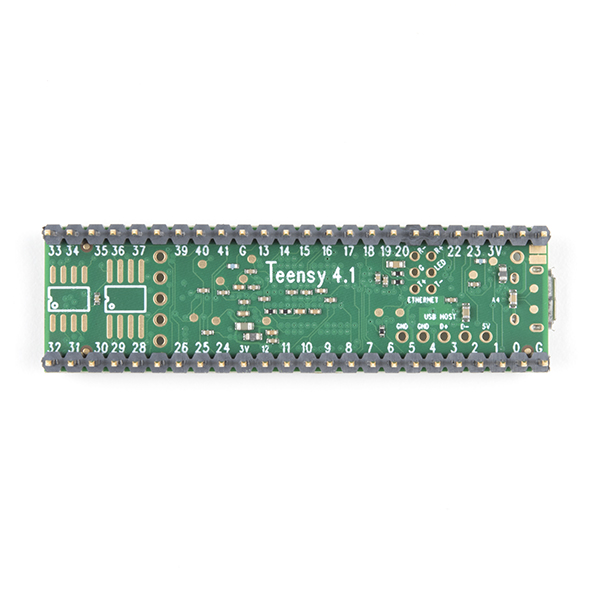 The Teensy 4.1 is the newest iteration of the astoundingly popular development platform that features an ARM Cortex-M7 processor at 600MHz, with a NXP iMXRT1062 chip, four times larger flash memory than the 4.0, and two new locations to optionally add more memory. The Teensy 4.1 is the same size and shape as the Teensy 3.6 (2.4in by 0.7in), and provides greater I/O capability, including an ethernet PHY, SD card socket, and USB host port. The best part of this version of Teensy 4.1 is that it includes headers already attached. No soldering is required allowing you to get started as quickly as possible!

about 2 years ago by Member #551024 verified purchaser

This board worked out-of-the box using Teensyduino both using the Arduino IDE and Visual Studio Code + PlatformIO. Very nice that it has support for HIDRaw so you easily can send 64 bytes packets between Windows (C#) application and board over USB.