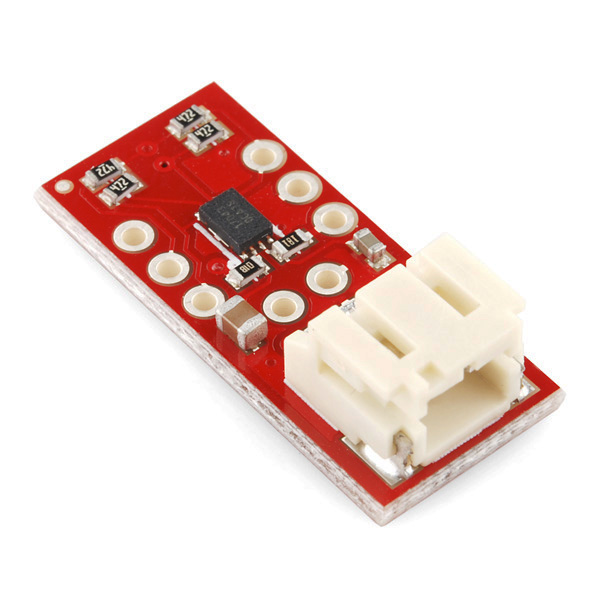 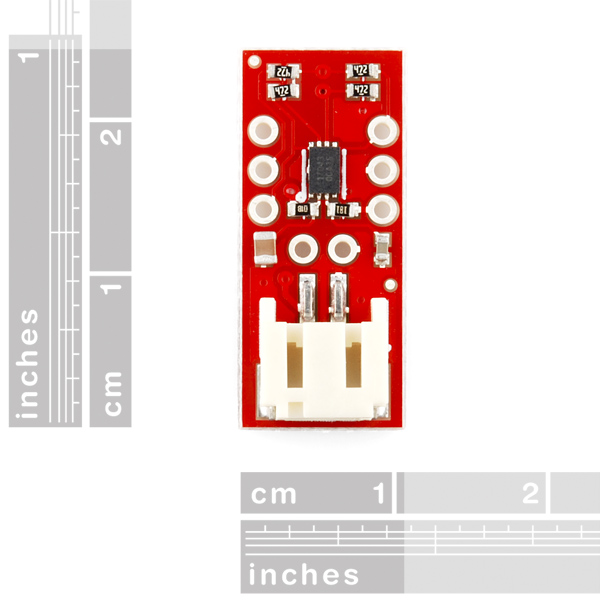 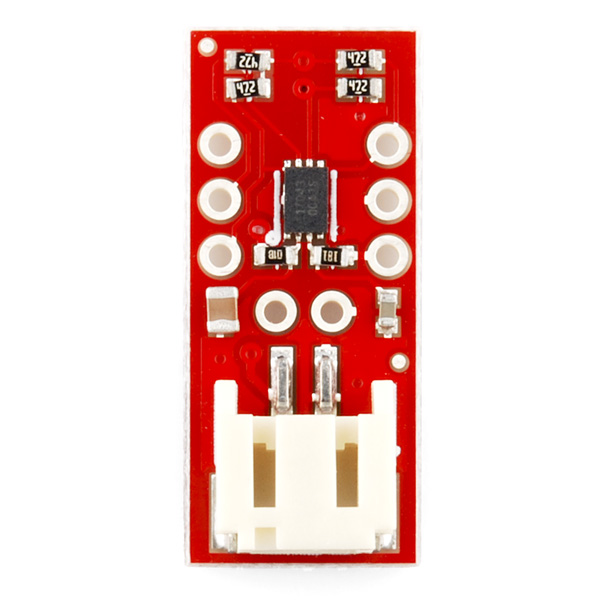 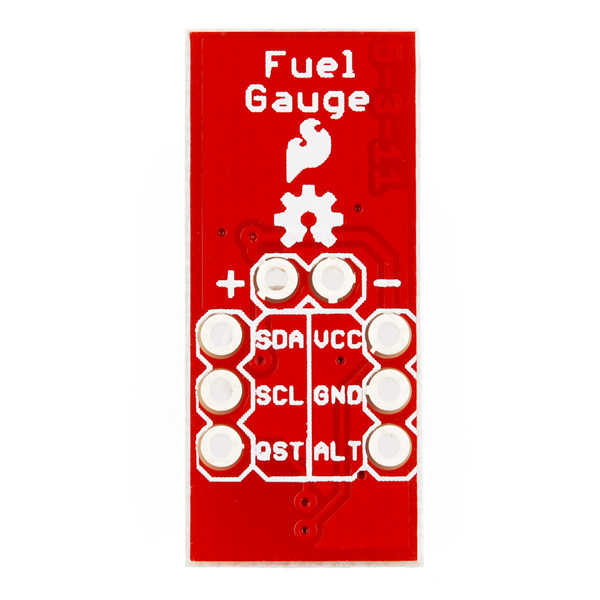 LiPo batteries are a great way to power your projects. They're small, lightweight, and pack a pretty good punch for their size. Unfortunately, even the best batteries eventually run low on power and when they do it's often unexpected (and at the worst time). Don't be caught by surprise next time your board suddenly powers-down! The SparkFun LiPo Fuel Gauge connects your battery to your project and uses a sophisticated algorithm to detect relative state of charge and direct A/D measurement of battery voltage. In other words, it tells your microcontroller how much 'fuel' is left in the tank. The LiPo Fuel Gauge communicates with your project over I2C and an alert pin also tells you when the charge has dropped below a certain percentage.

last updated about 2 years ago

We don't have an official library for the SparkFun LiPo Fuel Gauge, but this library and example code seems to work OK.

Another alternative is to write the functions to read the MAX17043 in the sketch like example 3 and 4 in the Wireless Joystick tutorial.

about 7 years ago by Member #733844 verified purchaser

I've received my new fuel gauge in the mail just days after ordering. I am thrilled to say that it works great. I had previously purchased five of these from ebay and none of them worked. DO NOT BUY THESE FROM EBAY!! I can darn near guarantee that they will not work. All I did to make this work was connect the SDA, SCL, B+ & B-. Uploaded the same code I had used previously recommended by Arduino and written by Luca Dentella; http://www.lucadentella.it/max17043-libreria-per-arduino/

I will try the spark fun code some other time. I did this in just 3 minutes an am in a hurry to get back to other projects. Thank you Spark Fun!

about 6 years ago by Member #362728 verified purchaser

I bought this to interface with the Sparkfun weather shield so that I could monitor my solar / LiPo powered outdoor weather station. Without this board, I was not effectively able to determine the charge state of my battery. I have so far tested it indoors (without solar cell) and it seems to be doing its job very well. Monitoring the true state of charge on a LiPo is no easy task, but this board seems to know what it's doing. As I test, I hooked up my weather station and monitored a 2Ahr cell for over 24 hours, watching the charge state go from 90% to about 66% which is very believable given what I know about the station current draw. Pretty nice $10 add-on for my weather station.

about 6 years ago by Member #682238 verified purchaser

Using it on a Cypress app and seems to do its job.

about 6 years ago by Member #2123 verified purchaser

It would be useful to breakout the 1k battery sensor from VCC. In my application I'm using one of these with a particle io photon. The vcc for the particle is 3.3v but the battery can range from 3.2 to almost 4 volts so they need to be separated. It would also be helpful to have the battery through holes in line with the other through holes.

What every designer of LiPo powered circuits need

about 6 years ago by Doctor Who verified purchaser

These batteries are good at one thing, powering that circuit. But unlike a motor vehicle they can't tell you when a fill is needed. That can. My only gripe is one of, "Why is AVR code shown?"

Using this in a homemade remote control to monitor the LiPo battery. Works as described and I love the I2C interface - saves me some pins for other things.

Excellent - would recommend for anyone wanting to check on charge/voltage (static use) or monitoring (dynamically, in-circuit)!

about 3 years ago by davidcool verified purchaser

I'm using this with a Particle Photon and it's working great! It's a bit pricy, but I love the SoC reading. Really helps when using solar panels and LiPo bats. Overall, great product.