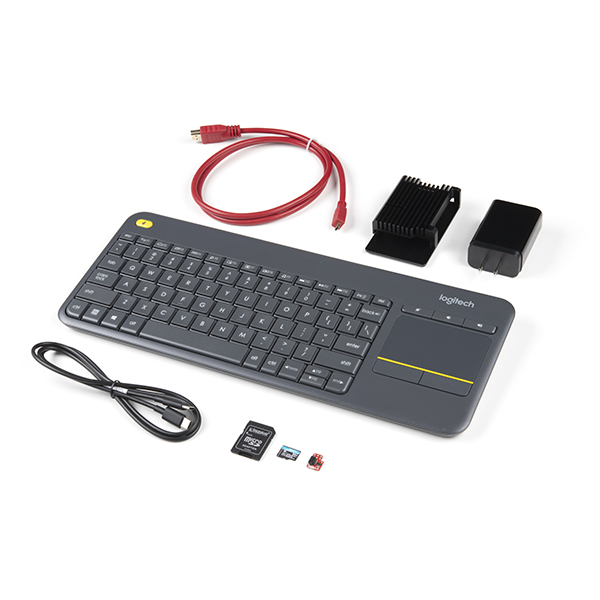 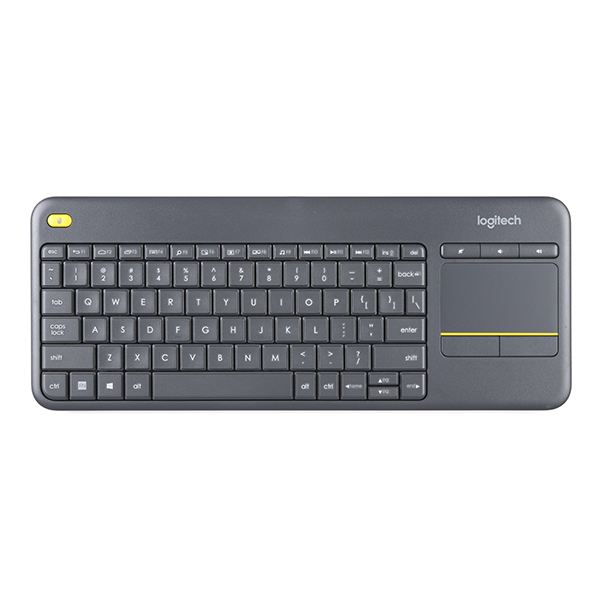 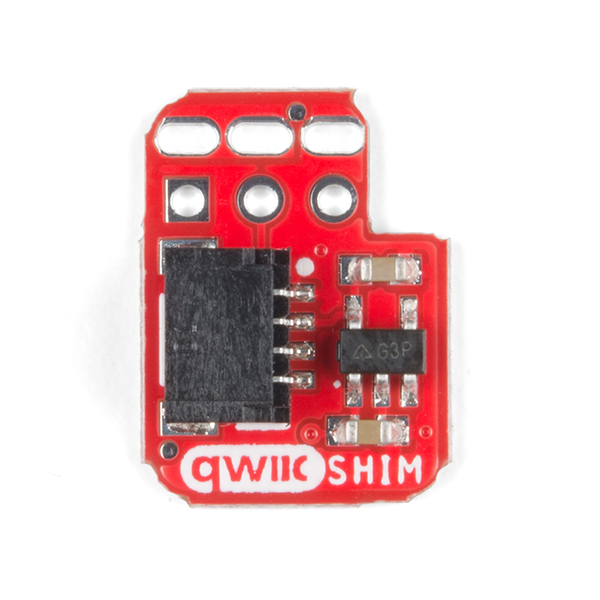 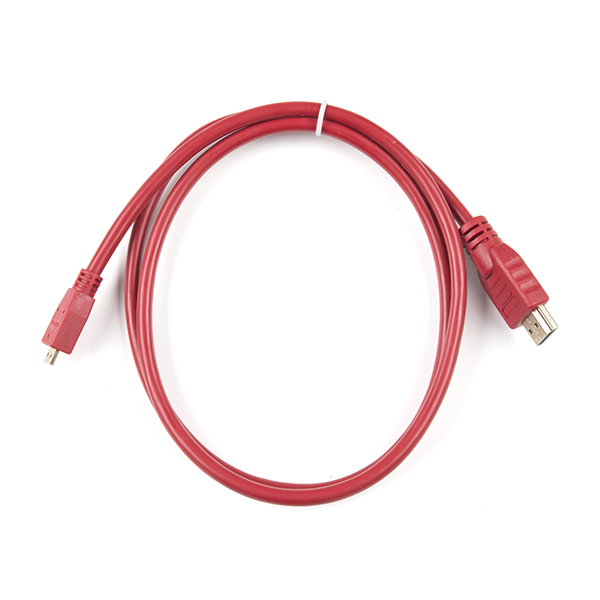 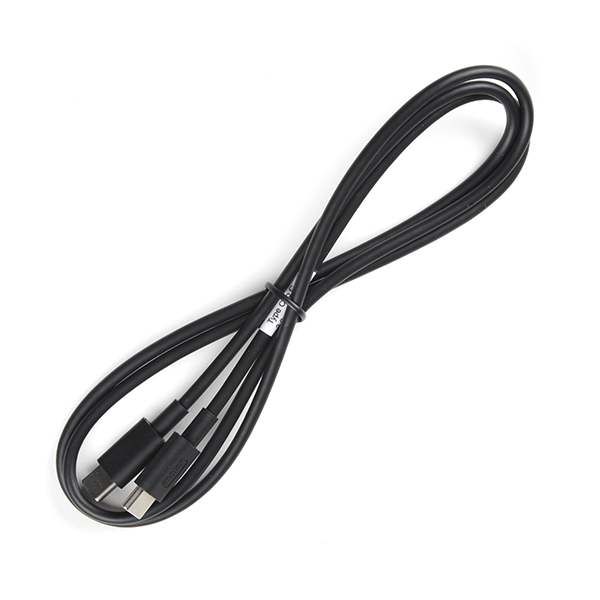 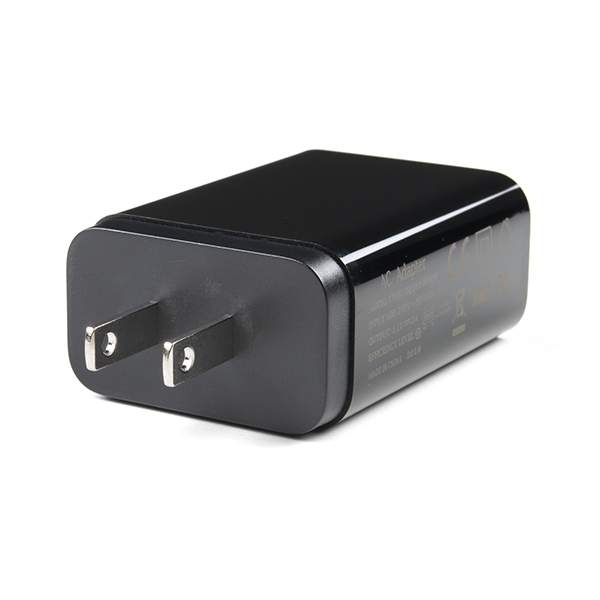 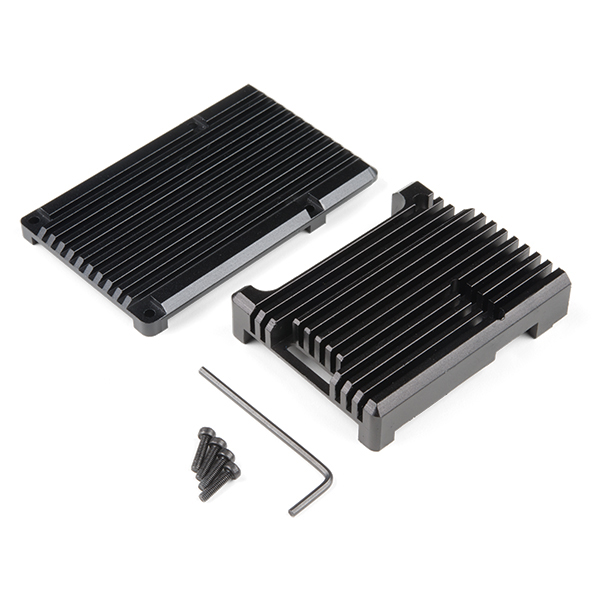 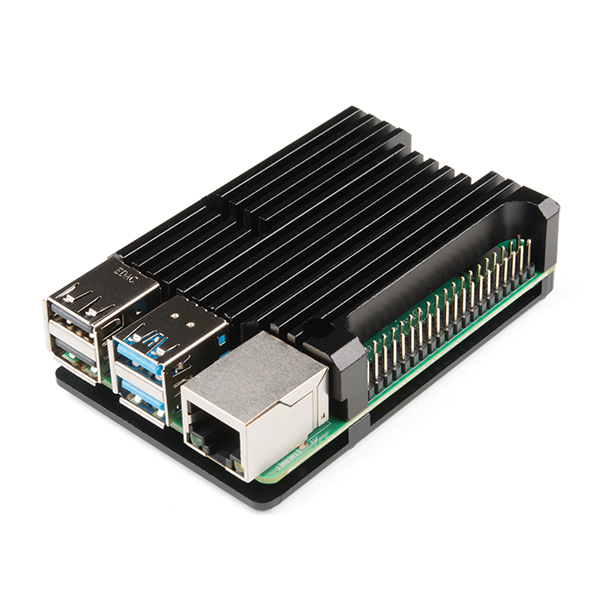 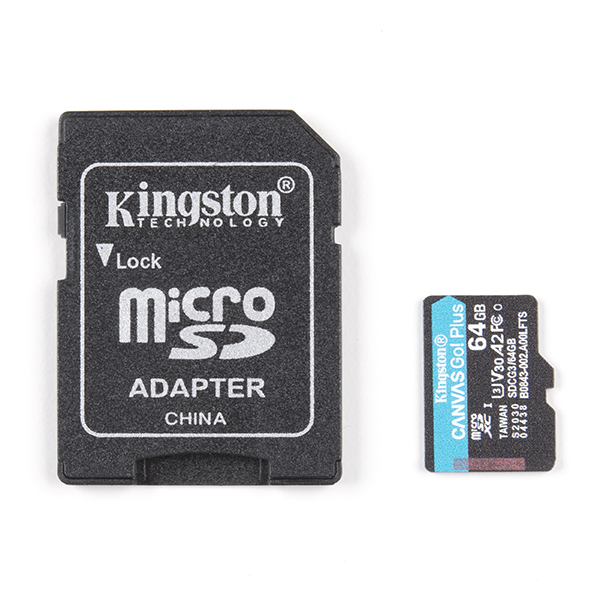 Do you have a Raspberry Pi 4 laying around or got one as a gift and would like to use it? This is the kit for you. Everything you would find in the regular kits but without a Raspberry Pi 4. Bring your own Pi 4!

The SparkFun Raspberry Pi 4 Desktop Kit includes everything you need to turn any monitor with an HDMI port into a desktop PC. If you're looking to create a PC or Media Center with the Raspberry Pi 4, this is the kit for you. All the components were chosen and tested to create the highest quality, least frustrating experience that allows the Pi to work to its full potential.

A 64GB memory card card provides capacity and top of the line read/write speeds needed to run most operating systems for the Raspberry Pi platform smoothly. The included card brings updates to the Raspian image 10x faster when compared to our previous card! This card also passes the Raspberry Pi SD Card Speed Test and comes blank with no distribution allowing you to choose from a multitude of operating systems or projects that are built specifically for the Pi. The USB Type C wall adapter and Type C to Type C USB cable provide a modular power system for the Raspberry Pi 4. The heat sink case provides protection for the Raspberry Pi board but also cools the major components allowing it to run smoothly during heavy usage. The Logitech K400 Plus wireless keyboard provides a plug and play HID solution for the system. The included an HDMI to Micro HDMI cable can interface to any HDMI monitor. Finally, we added our Qwiic Shim, which allows you to easily attach any of our Qwiic Boards for testing.

This variation of the Raspberry Pi 4 Desktop Kit does not include a Raspberry Pi in any form. This will need to be purchased separately.

NOTE: The Qwiic Shim is not intended to be used with the Heatsink case, as it prevents the case from properly connecting with the processor. The top of the case needs to be off should you use the Shim or utilize an extension header in conjunction with a Pi Hat.

Get Started with the Raspberry Pi 4 Model B Guide

Guide for hooking up your Raspberry Pi 4 Model B basic, desktop, or hardware starter kit together.
Favorited Favorite 2