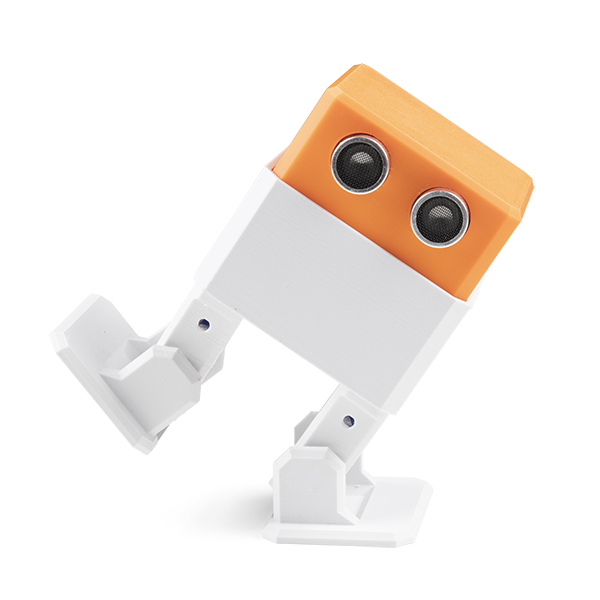 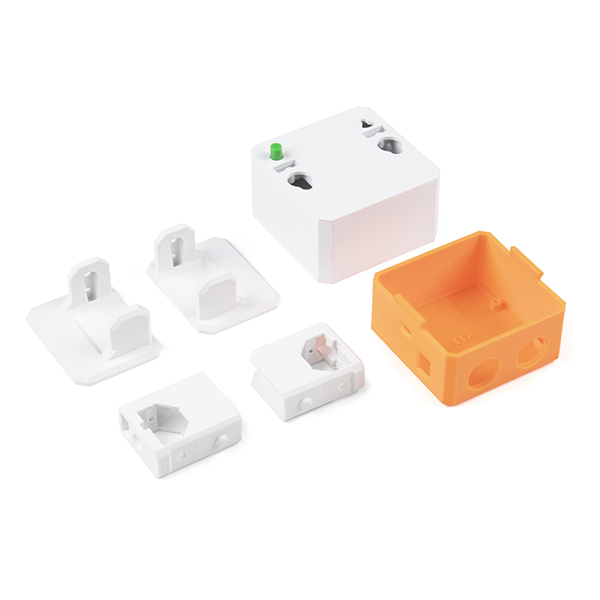 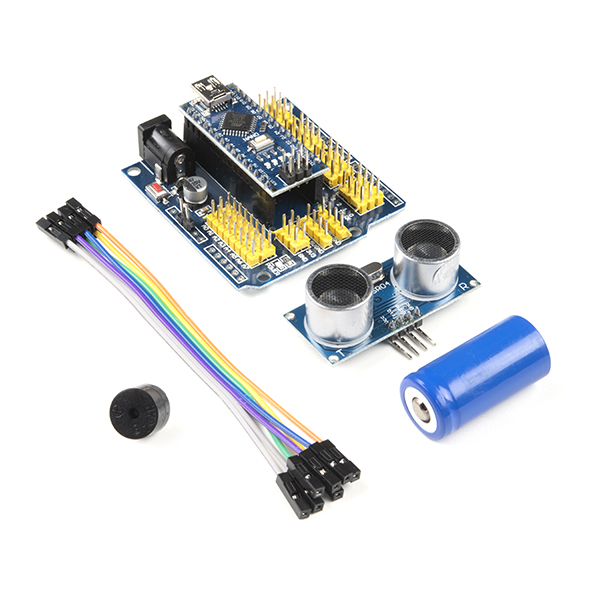 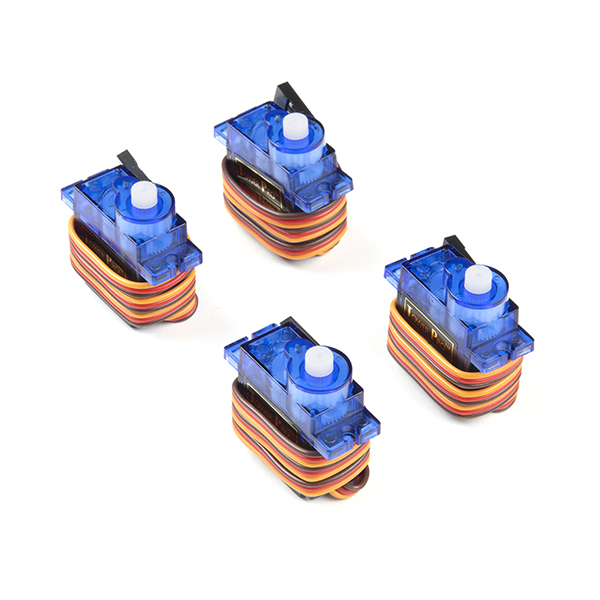 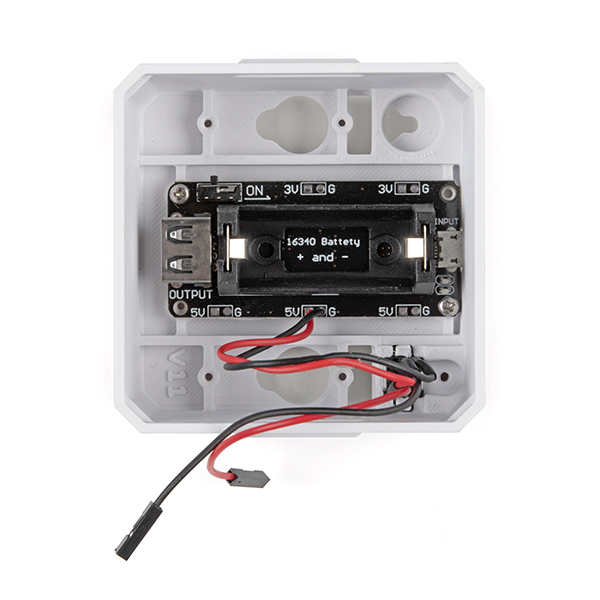 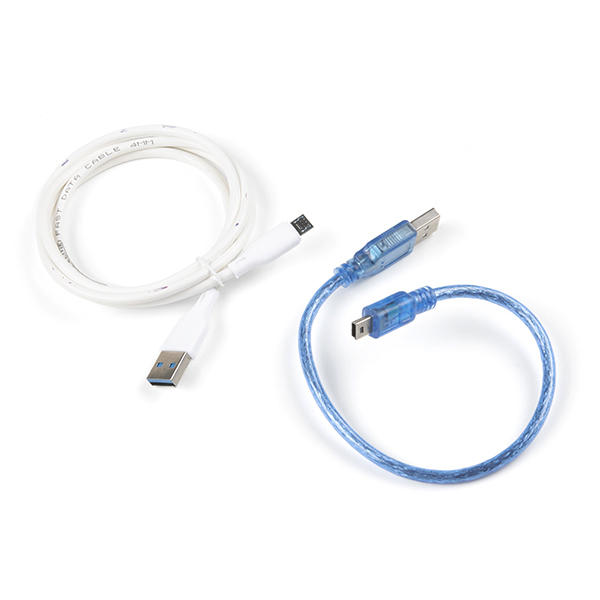 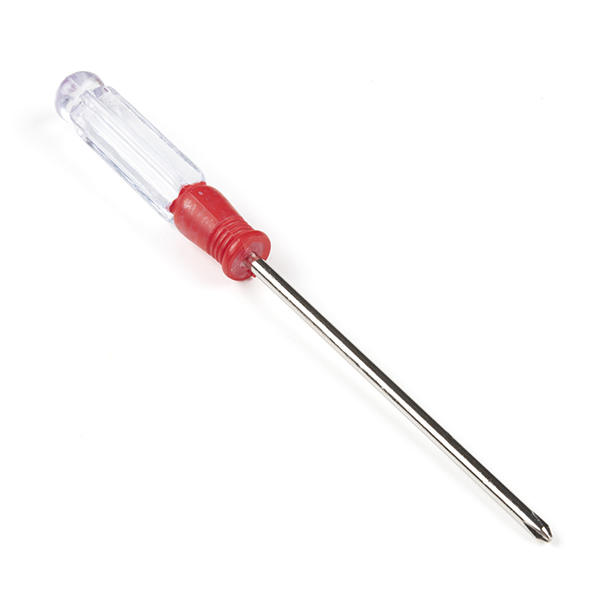 The Otto DIY Builder Kit is a perfect choice for both beginners and makers alike. Otto can walk, dance, make sounds gestures and avoid obstacles in this starter version but you can always upgrade, expand and customize with extra sensors and 3D printing. The Builder Kit is super easy to make, assemble and code and you have plenty software options from novice to advanced professional.

The Otto DIY Builder is the perfect STEM+A robot kit for parenting or school education and includes everything you need to run a STEM class at home. Get started with the basics of electronics, programming, and coding. No prior knowledge is necessary – the kit will guide you through exciting building, introducing basic robotics concepts and developing important 21st century skills, such as problem-solving and critical thinking.

Note: Due to the ever changing, global supply chain issues, the color of the plastic parts inside this kit may vary upon availability.

Endless frustration, and still not working

about 2 weeks ago by Member #443766 verified purchaser

I was familiar with Arduino from older projects, so I thought this would be a fun little kit to put together with my son. I still haven't gotten it working. A few problems: 1) The assembly directions are Ikea-level cryptic. There is an online set of instructions and a video, which I urge you to find (there's nothing in the box that suggests that there's more). These are crucial because, e.g., there are parts you actually have to cut to fit, and what you're supposed to do is completely obscure. 2) The 3D printing isn't particularly precise. I spent a lot of time filing pieces to fit. Like, a lot of time. The head is bowed in a way that means it won't snap on to the body. I had to cut down pieces further because they were blocking the cable channels. In addition to the included screwdriver, you'll want a pair of tweezers, a file, and some side-cutting pliers to get this together. 3) There are conflicting directions about calibrating the servos depending on which set of directions you look at. ("Move them to 90 degrees!" "Don't ever move them with your hands!" "It will work fine if you don't calibrate!" "Actually you should stop before you assemble this and upload this sketch to calibrate the servos") I can't say if this is actually necessary, as I still can't get it working. 4) Heads up, there is very little support for Macs. This kit does not include a bluetooth module, so you can't use the iOS app out of the box. If you have a mac you'll be dealing with Arduino's indifferent support for Macs, and then trying to get the online web editor working on top of that. Best I can tell, after an hour of debugging, it's also impossible to get this running on an M1 mac. And again, I used to do a bunch of programming on the Uno, so I at least have some sense of what might be fixed. If you have a mac and this is your first experience with an arduino, I wouldn't expect to ever get this running. 5) The base sketch blinks the nano's LED and also pulses pin 13. Since that's connected to the buzzer, when you plug this in you'll be greeted by an earsplitting series of beeps until you manage to upload a different sketch or (as I finally worked out) you disconnect the buzzer while you troubleshoot.

Finally, I should note that the first one of these they shipped didn't have the Arduino at all, though Sparkfun was champs about sending a replacement.

This has been a miserable experience. I should have picked a different option. I was leaning towards the BBC micro based bots, but my son thought Otto looked cute. But this is not an easy fun time with a kid. Pick something else.