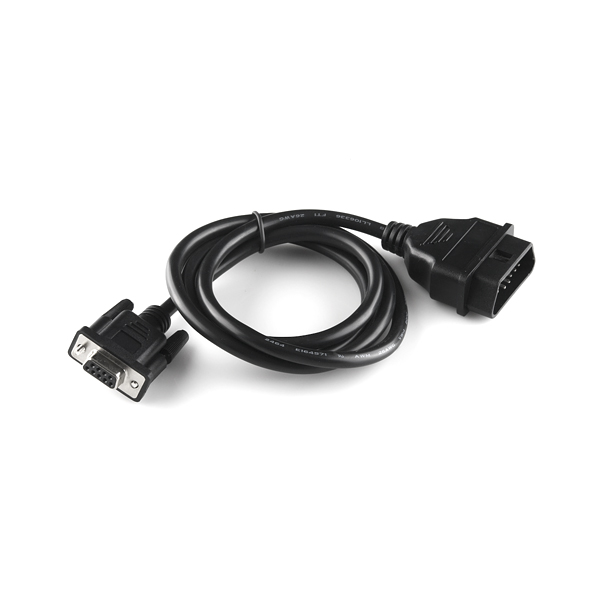 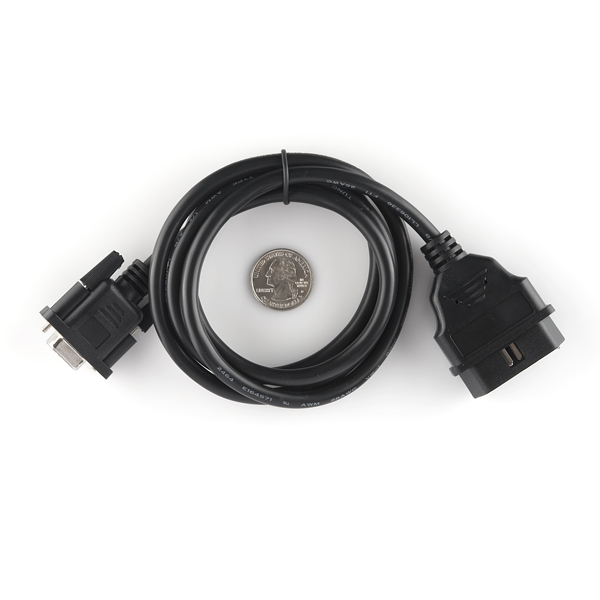 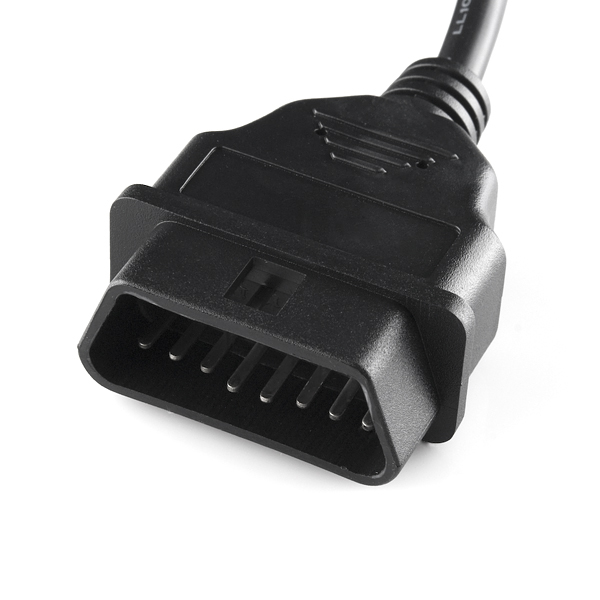 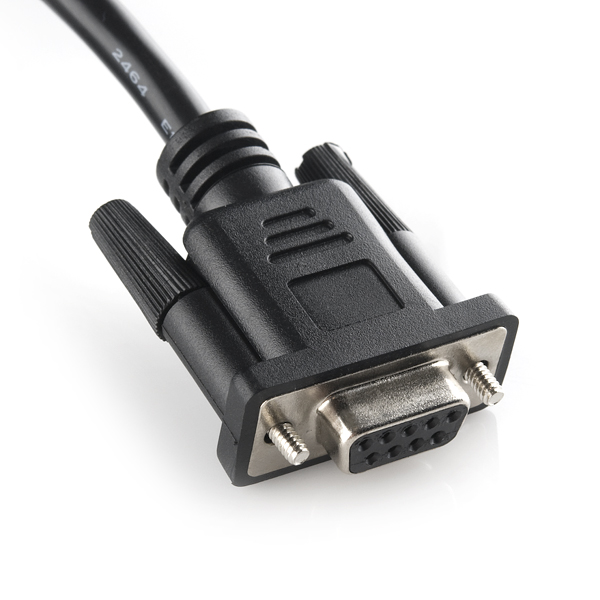 Once you've hacked everything, why not go out in the garage and hack your car? This cable allows you to access the pins on your car's OBDII connector. It has an OBDII connector on one end and a DB9 female serial connector on the other. The overall length of the cable is 5'.

**Note: **This cable is not meant to be plugged directly into a computer's serial port. It is meant to plug into some sort of hardware interface.

A general guide to the OBD-II protocols used for communication in automotive and industrial applications.
Favorited Favorite 27

This cable makes much easier to connect to OBD-connector and gives any hacks professional look. Enough long, in case connector is in some lousy place. Can't really say anything more about it

about 6 years ago by Member #145159 verified purchaser

The cable transports the power and CAN bus signals without a hitch. I haven't needed the other pins yet. As another reviewer noted, it looks good -- much better than any hand-rolled solution I've seen.

I had some concern when I received this cable due to the OBD-II end being rubbery instead of solid plastic, but that hasn't proven to be a problem with the two vehicles on which I've used it.

I've run the cable under the driver-side floor mat and over to the center console (keeping it out of the way of the driver's feet) and the cable was no worse for wear after a multi-state trip, so it seems to be well made.

The screws on the DB9 end of the cable are occasionally difficult to screw by hand, but I cannot tell if that is due to the cable or the port into which I am screwing it. In either case, using a flat head screw driver to finish the final few revolutions has always worked.

about 4 years ago by Member #20247 verified purchaser