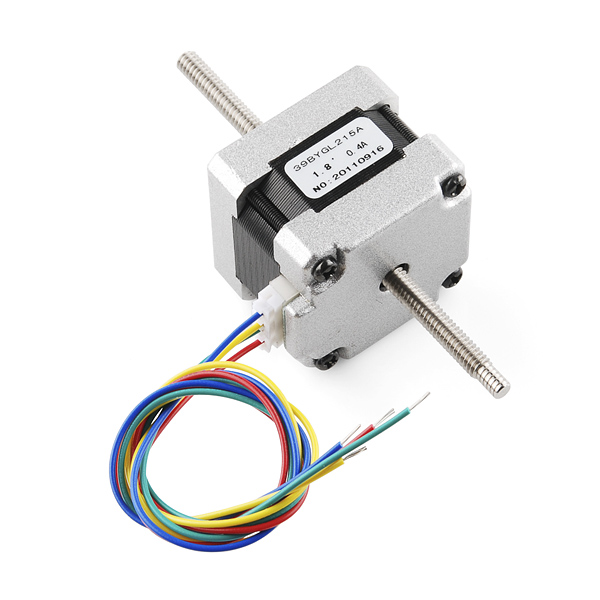 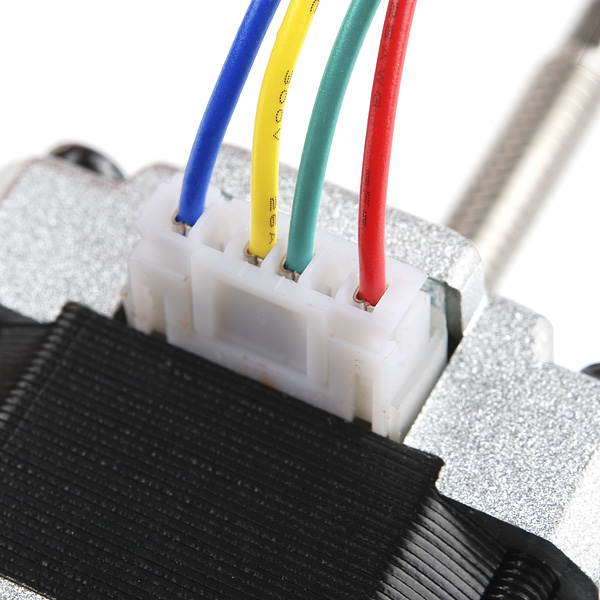 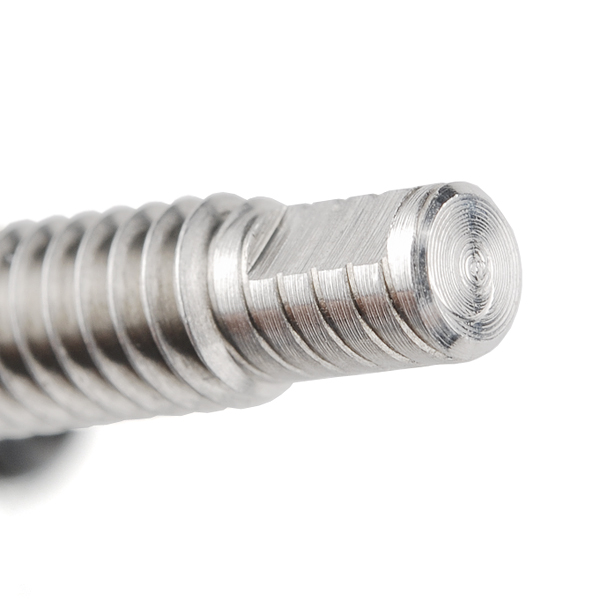 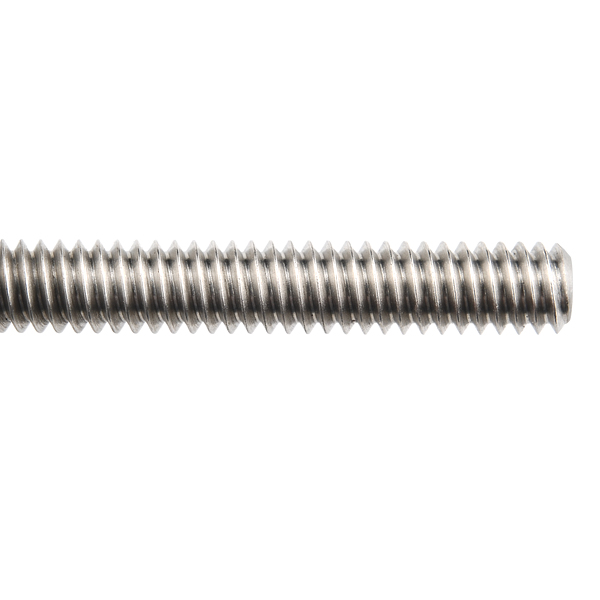 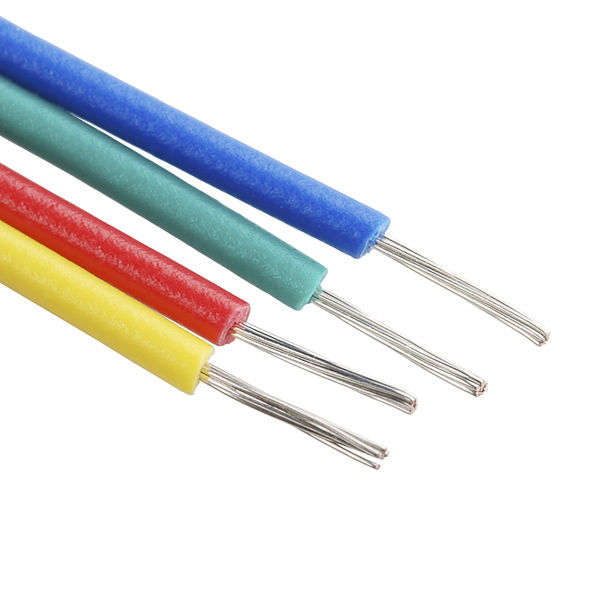 These steppers have a threaded shaft, which allows them to be used as a linear actuator. As the motor runs, it moves along the shaft at a specific rate of 1cm per 5 full rotations. These are a good choice for linear motion where precision and repeatability are important.

Note: It looks like the datasheet for this stepper may not be accurate. When connecting this motor to a bi-polar driver you'll want to wire it according to the wiring diagram in the documents below.

Get started using the SparkFun Easy Driver for those project that need a little motion.
Favorited Favorite 13

about 7 years ago by Member #715501 verified purchaser

I tried this out with a big easy driver, dialed in the current to 400 mA, and it couldn't even consistently move the shaft against gravity, much less move the 5 N load I intended.

If I step the motor in one direction, and the shaft moves down relative to the fixed motor housing. Step it in the other direction, the unloaded shaft still moves down. Flip it over, same thing. Turn it horizontal, the shaft may or may not move in either direction. Increasing the driving voltage to the limit of the big easy driver (32 V) and maintaining the current at 400 mA increased the torque slightly, but still nothing near the 29 oz-in rating.

Given that the same big easy driver drives other steppers quite well, and others have reported similar issues in the comments section, I'm led to conclude that this stepper is garbage rather than this being a fluke faulty part. I see a nice stepper with lead screw over at Pololu...

We've used these motors in a couple of applications without issue. I'm sorry it didn't work for your needs, however it should be stronger than you described. We used it to build a bed of nails (small scale 1ftx1ft) and the motor pressed the bed without fail. https://www.sparkfun.com/tutorials/356 Feel free to contact us in Tech Support for assistance or a return.

about 6 years ago by Member #886978 verified purchaser

The motor functions well and despite the previous reviewer it is quite strong. I wired it to my RPi using the Easy Driver.

The problem is that the threaded rod is not a standard size. The spec sheet says it is an M5, but M5 rods are too large (I tried).

I tried every standard size rod possible and none of them fit, so if you're planning on swapping it out for something longer, forget about it (or else get one custom made at a machine shop for some serious $$).

Works great for me!

about 6 years ago by Member #856815 verified purchaser

This is exactly what I was expecting. I dropped a star because it's unclear as to how to connect the wires. Using an ohm meter revealed which colors are which coils. I'm not going to post the colors because I don't know if they are the same for all.

btw: getting the connections wrong can result in steps but virtually no torque. A clue can be the stepper moves in only one direction. Another clue may be the current draw is 200mA instead of the more than 500mA.

Does exactly as advertised

Dropped one star because I needed to use a multimeter to check the wiring. This motor worked as well as more expensive linear actuators!