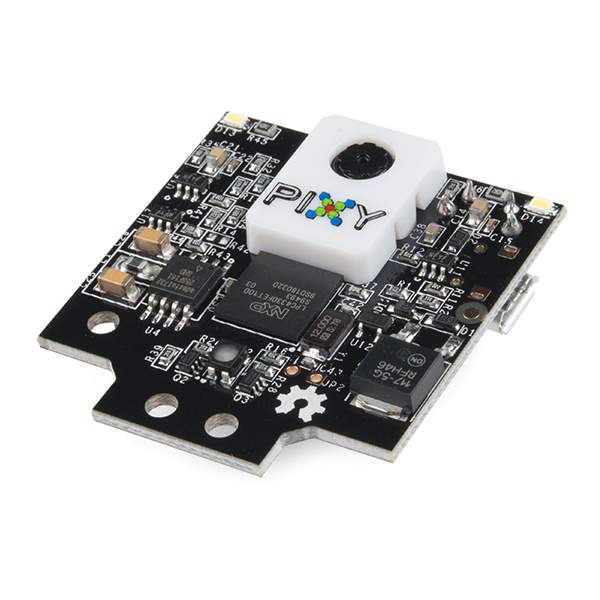 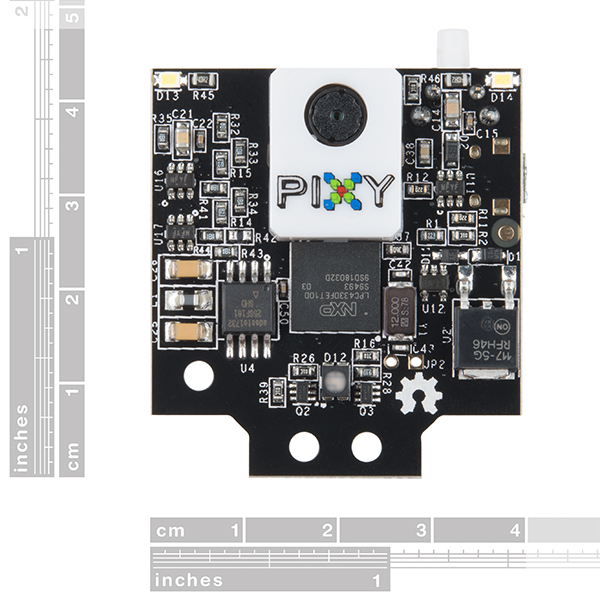 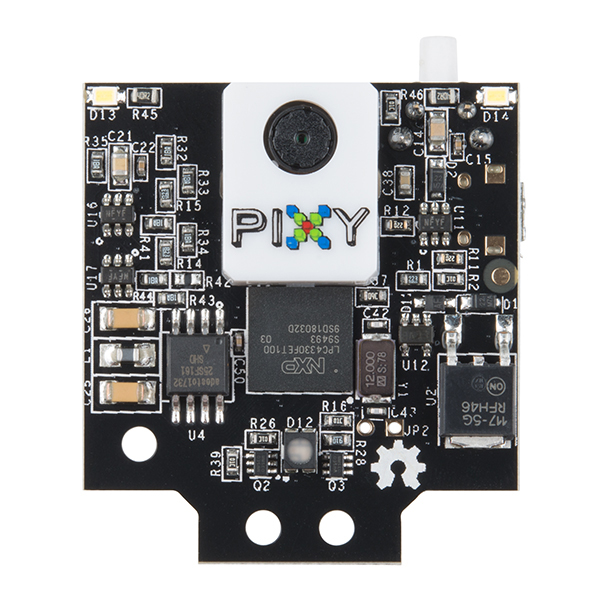 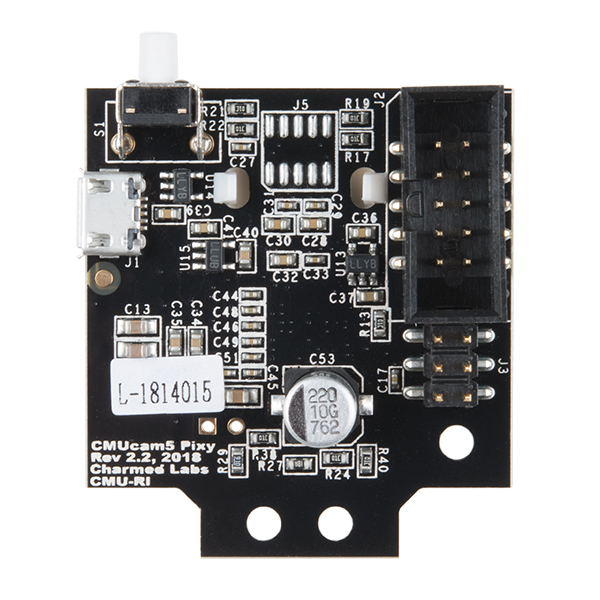 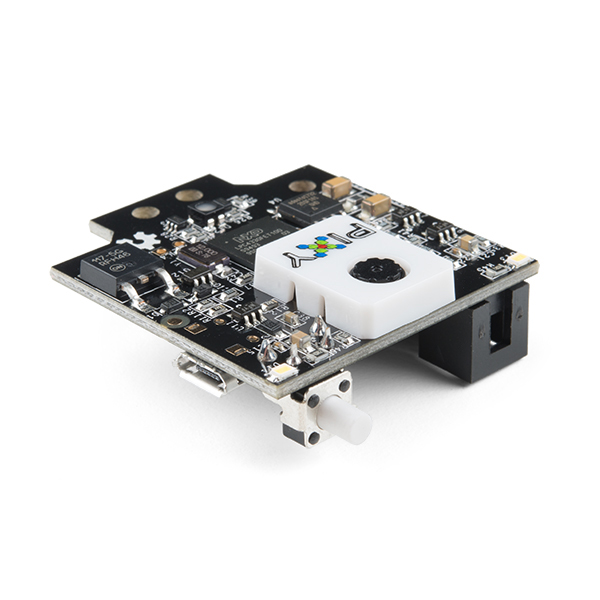 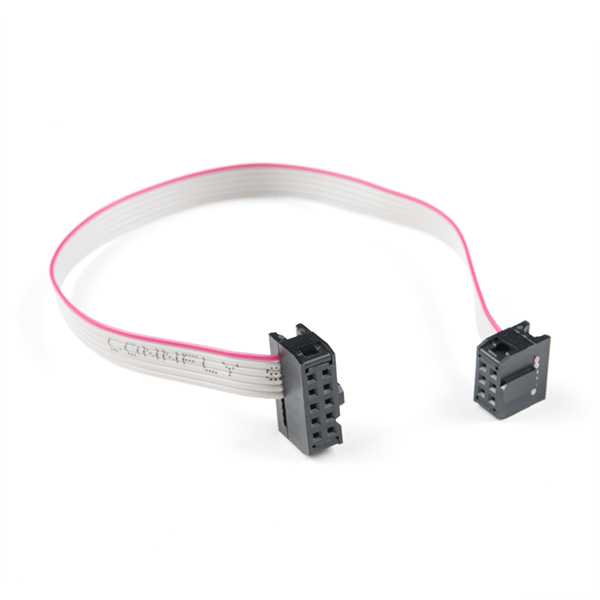 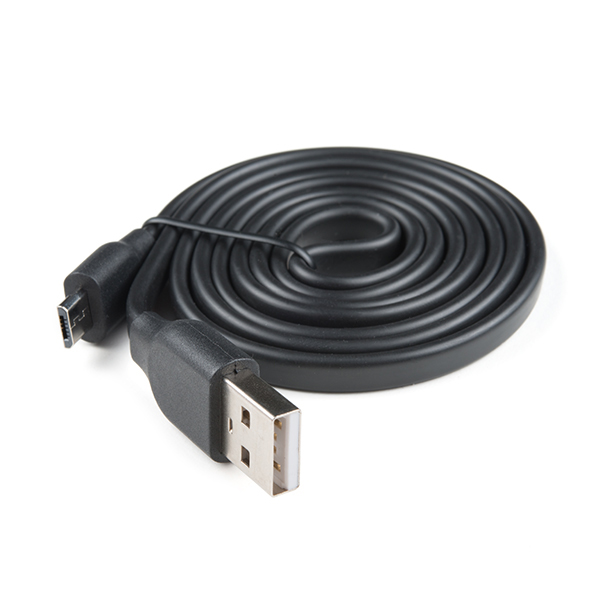 The Pixy2 CMUcam5 is smaller, faster and more capable than the original Pixy. Like its predecessor, the Pixy2 can learn to detect objects that you teach it, just by pressing a button. Additionally, the Pixy2 has new algorithms that detect and track lines for use with line-following robots. With these new algorithms, you can detect intersections and “road signs” as well. The road signs can tell your robot what to do, such as turn left, turn right, slow down, etc. The best part is that the Pixy2 does all of this at 60 frames-per-second, so your robot can be fast, too!

No need to futz around with tiny wires — the Pixy2 comes with a special cable to plug directly into an Arduino and a USB cable to plug into a Raspberry Pi, so you can get started quickly. No Arduino or Raspberry Pi? No problem! The Pixy2 has several interfaces including SPI, I2C, UART, and USB with simple communications, so you get your chosen controller talking to the Pixy2 in short order.

about 3 years ago by Member #776042 verified purchaser

I'm building a color sorter with the Pixy2, and it's a great way to get a vision system up and running quickly. Additional code, lighting, and filters are necessary to be able to view black or brown objects. I couldn't get the desktop software running on my 2013 Mac, but it was a breeze with an updated OS.