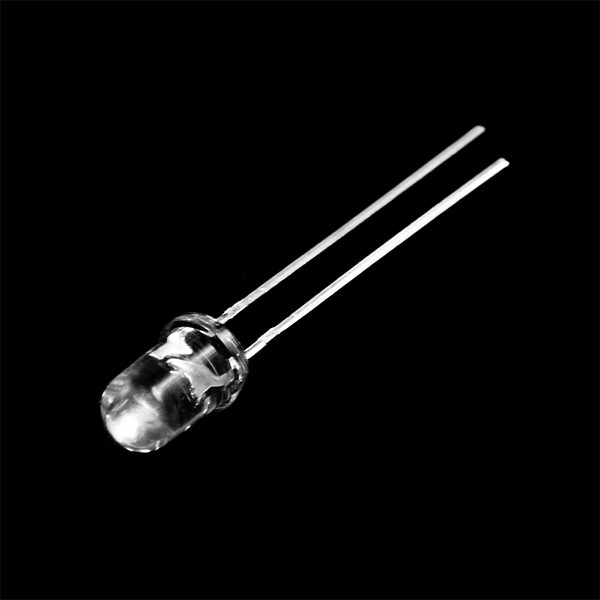 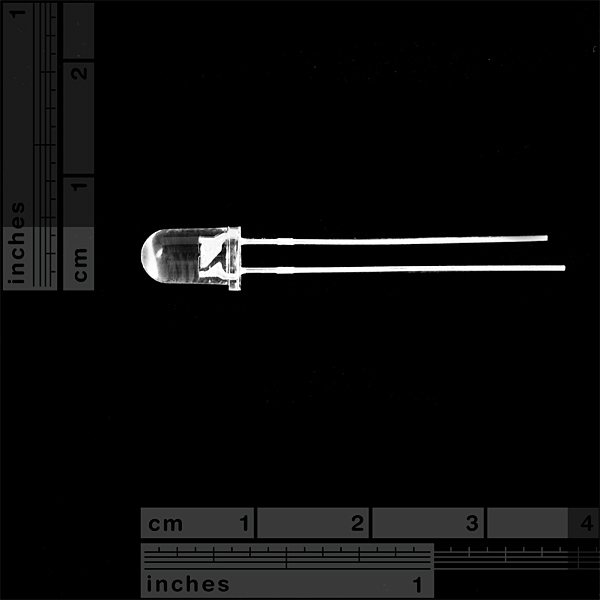 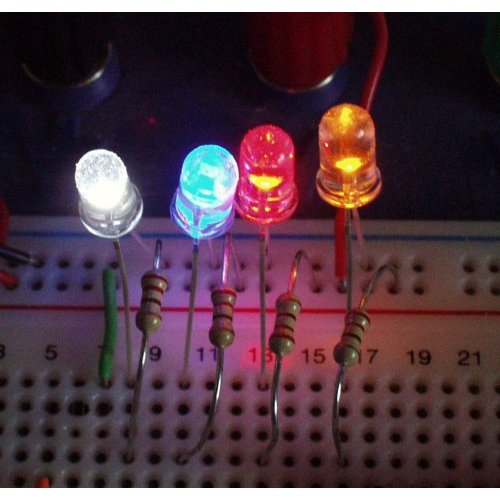 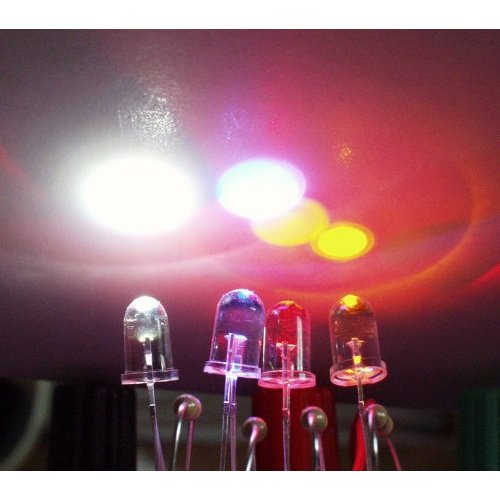 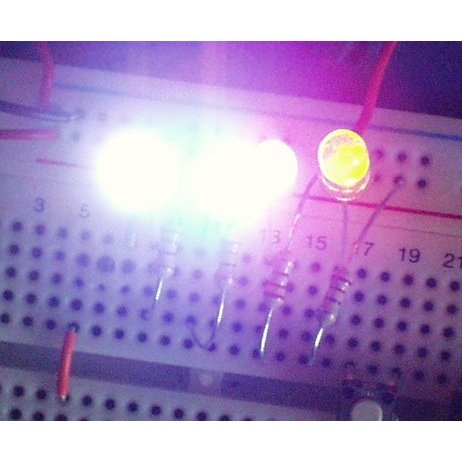 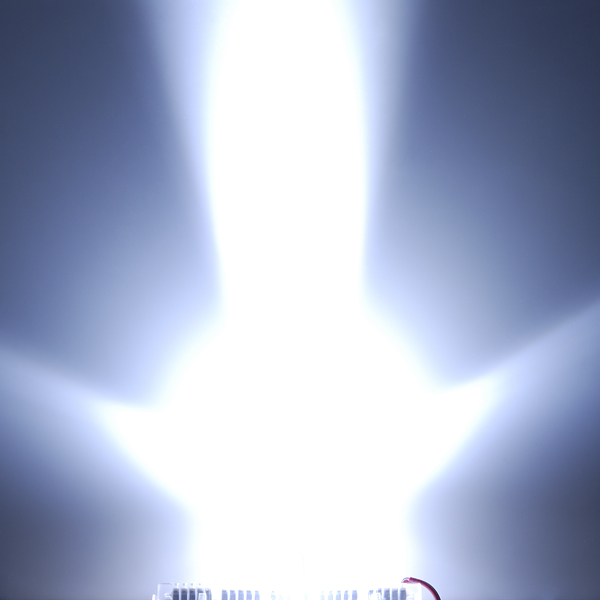 Follow this tutorial to make your own Crystal Goddess Crown with LEDs!
Favorited Favorite 6

Follow this tutorial to make your own light up PomPom headband! Try the beginner version if you are new to electronics or the advanced version if you have some more experience!
Favorited Favorite 4

This is an assembly guide for the SparkFun Flashlight Kit, a basic learn to solder kit.
Favorited Favorite 3

In this tutorial, we will learn about how to create a theatrical prop for a performance by 3D printing a wand and adding an LED.
Favorited Favorite 2

about 8 years ago by Member #626978 verified purchaser

Works fine. Did not come with any spec's. Had to go to the WEB to get info. Completely unmarked. I suggest all manufactures put identifying marks on there parts. Unless they are made in China, burn up and then they don't want to be identified..

about 6 years ago by Member #908549 verified purchaser