Retired WIG-10311 RoHS Open Source Hardware
Note: Retired Product
This product has been retired from our catalog and is no longer for sale. This page is made available for those looking for datasheets and the simply curious. 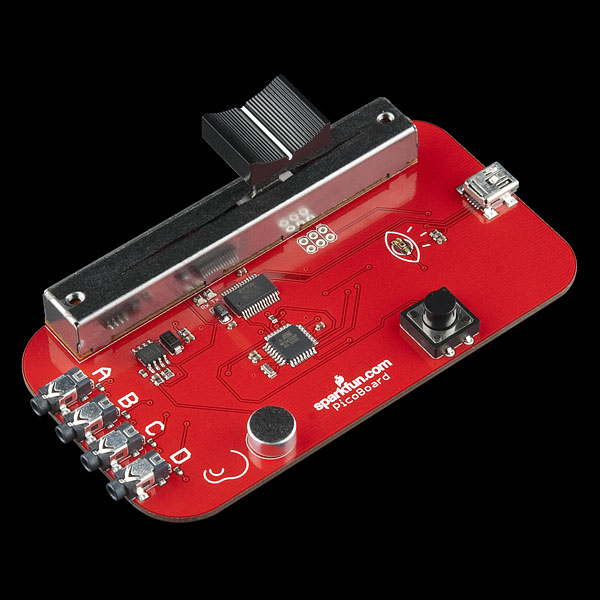 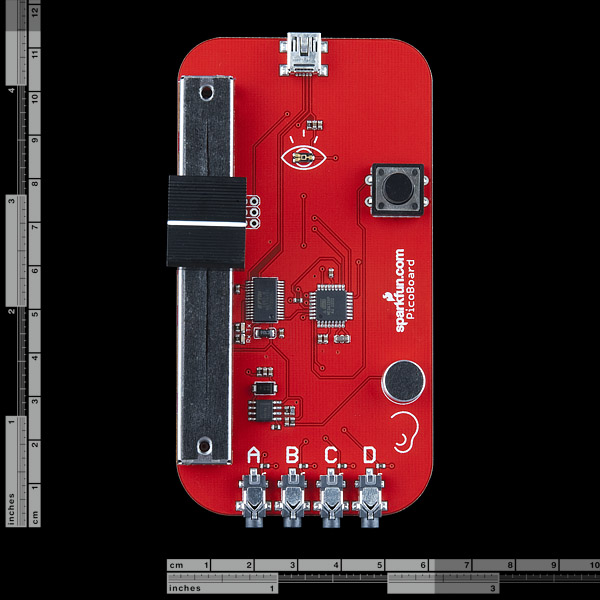 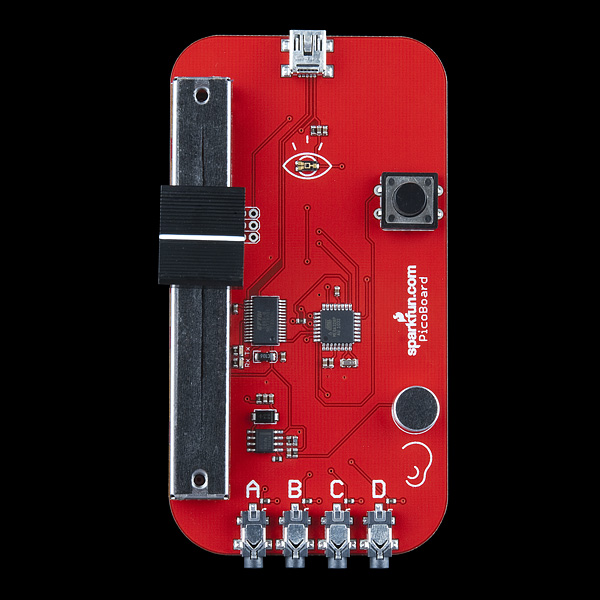 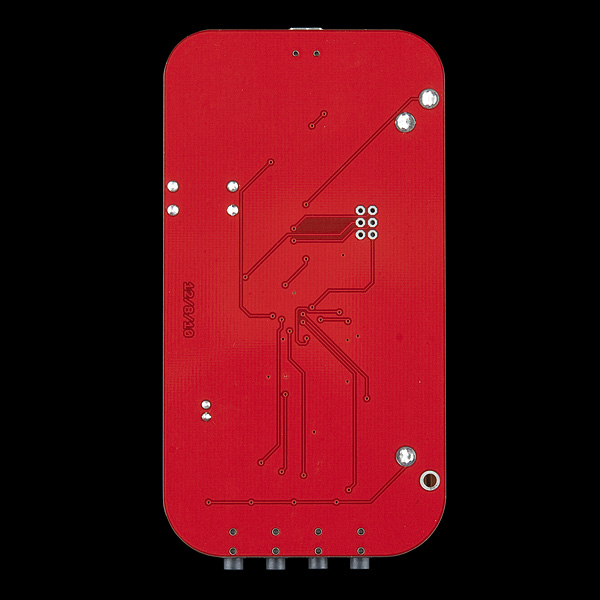 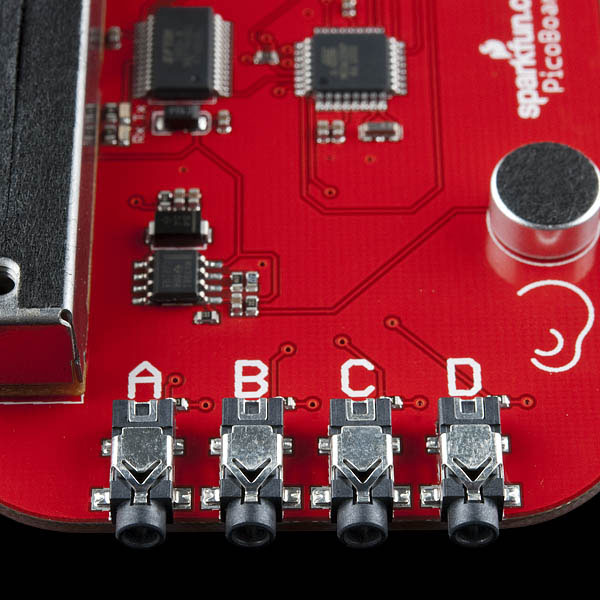 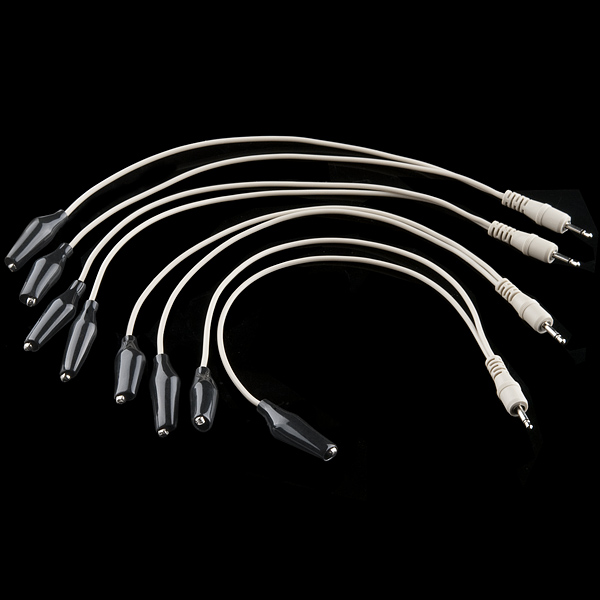 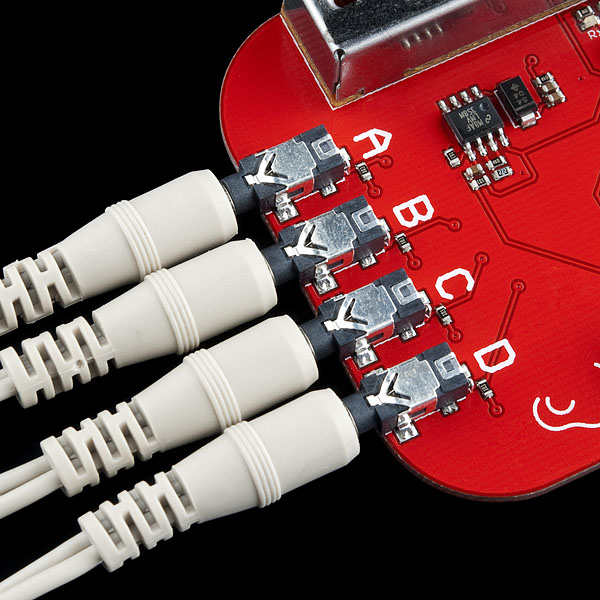 Retired WIG-10311 RoHS Open Source Hardware
Note: Retired Product
This product has been retired from our catalog and is no longer for sale. This page is made available for those looking for datasheets and the simply curious.

The PicoBoard allows you to create interactions with various sensors. Using the Scratch programming language, you can easily create simple interactive programs based on the input from sensors. The PicoBoard incorporates a light sensor, sound sensor, a button and a slider, as well as 4 additional inputs that can sense electrical resistance via included cables.

Designed for educators and beginners, the PicoBoard is a good way to get into the very basics of programming and reading sensors.

Note: 4 sets of alligator clips are included, however the miniUSB cable is not included. If you don't already have a miniUSB cable lying around make sure to pick one up. You can find the SparkFun miniUSB cable in the related products section below.

Skill Level: Noob - Programming will be limited to basic drag and drop interfaces like ModKit or Scratch. You won't be writing code, but you will still need to understand some basics of interfacing with hardware. If you?re just using a sensor, it's output is analog.
See all skill levels