Retired PRT-10540
Note: Retired Product
This product has been retired from our catalog and is no longer for sale. This page is made available for those looking for datasheets and the simply curious. 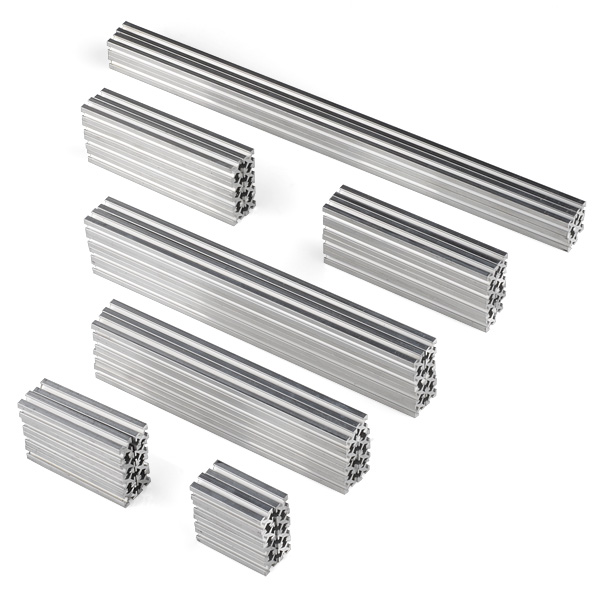 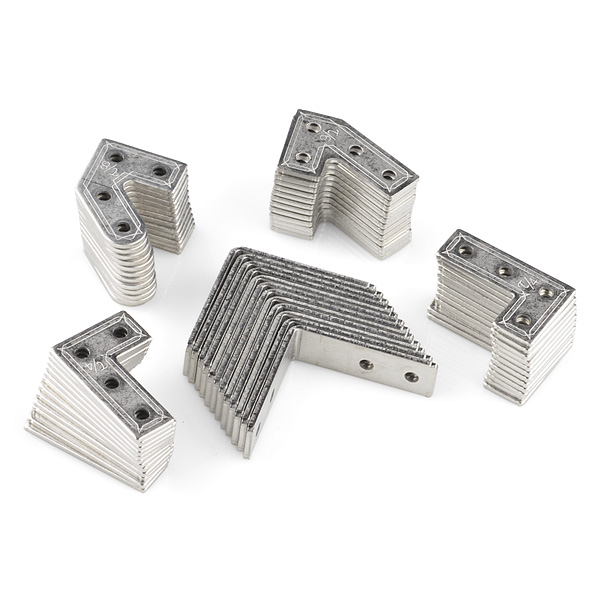 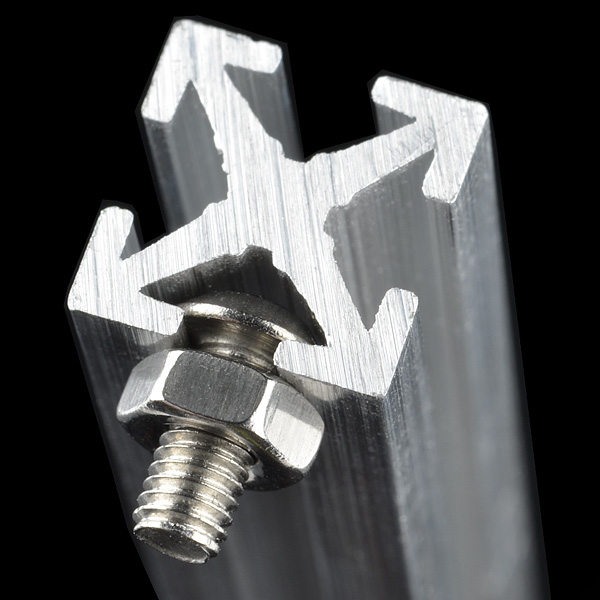 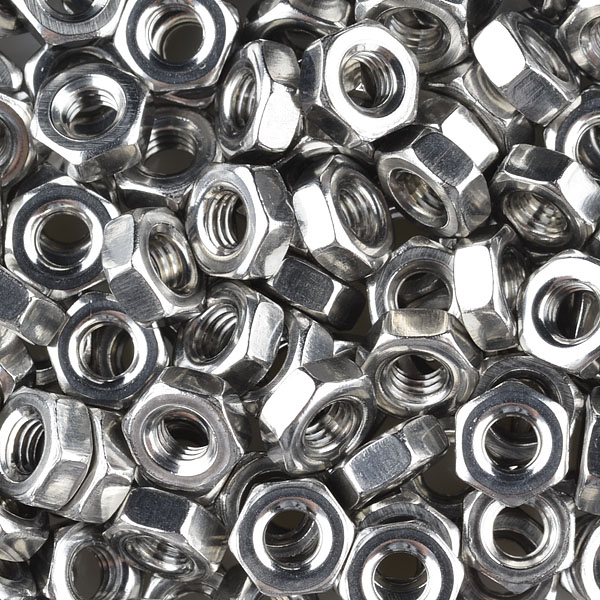 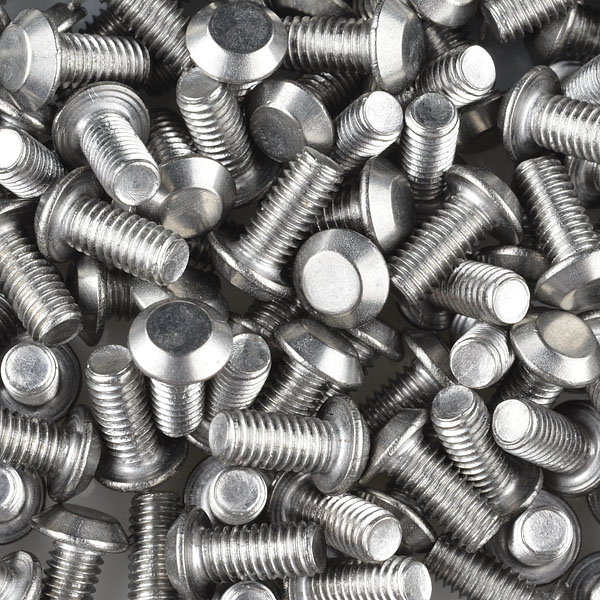 Retired PRT-10540
Note: Retired Product
This product has been retired from our catalog and is no longer for sale. This page is made available for those looking for datasheets and the simply curious.

Replacement: None. We are no longer carrying MakerBeam in our catalog. This page is for reference only.

MakerBeam is a Mini-T open-source building system. Mini-T is a miniature version of T-slot (a technology that is widely used for industrial automation, robotics and machine enclosures.) Not only is it small enough to work as a model building system, but it's also precise and strong enough to build real machines and robots. It consists of square 10mm extruded aluminum beams, various connectors and the hardware necessary to build just about anything. All you need is a dream and a 7/32" driver!

This stuff is very cool, and there is absolutely no end to what can be done with it. Motor mounts can bolt directly to the beams and with the use of our small angle brackets, you can mount servos as well. Because MakerBeam is open-source, you're encouraged to develop and build your own pieces to interlink using the Mini-T standard, even further expanding the possibilities. Check below for the extrusion profile.

Note: In case you have trouble distinguishing between bracket angles, each bracket is conveniently engraved with it's angular measurement (albeit in tau radians).