Retired TOL-12065
Note: Retired Product
This product has been retired from our catalog and is no longer for sale. This page is made available for those looking for datasheets and the simply curious. 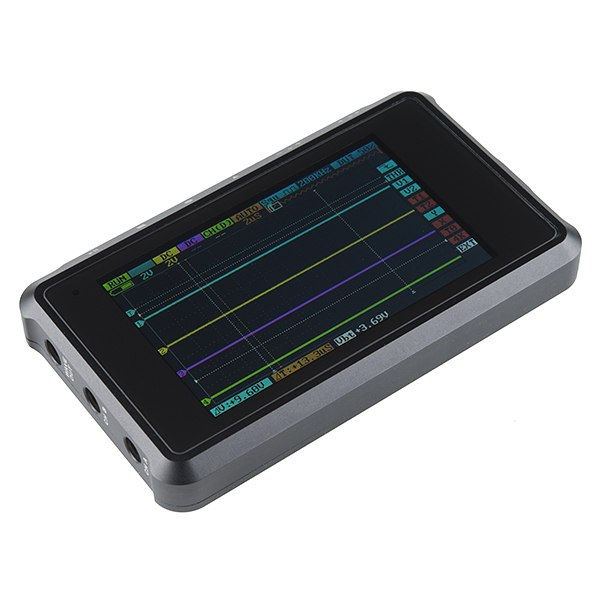 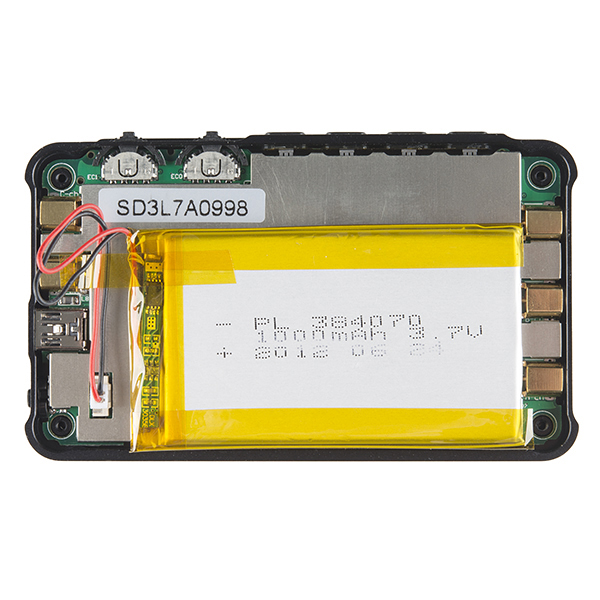 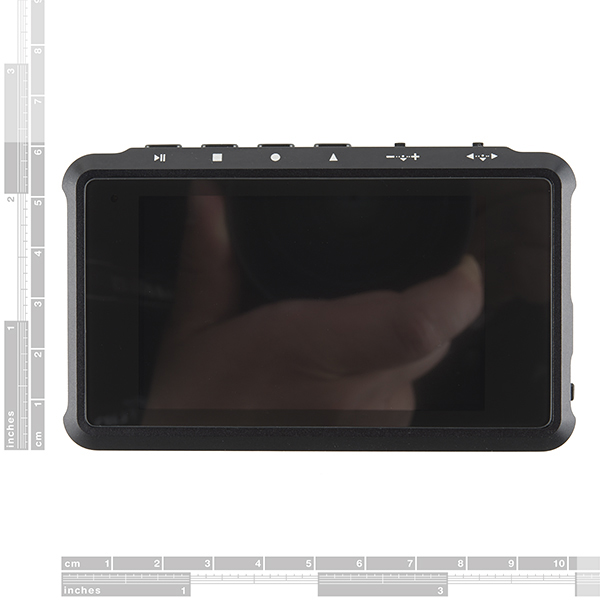 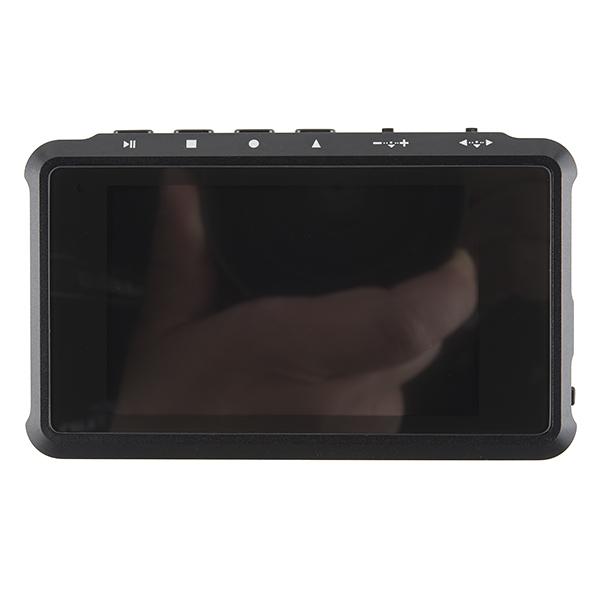 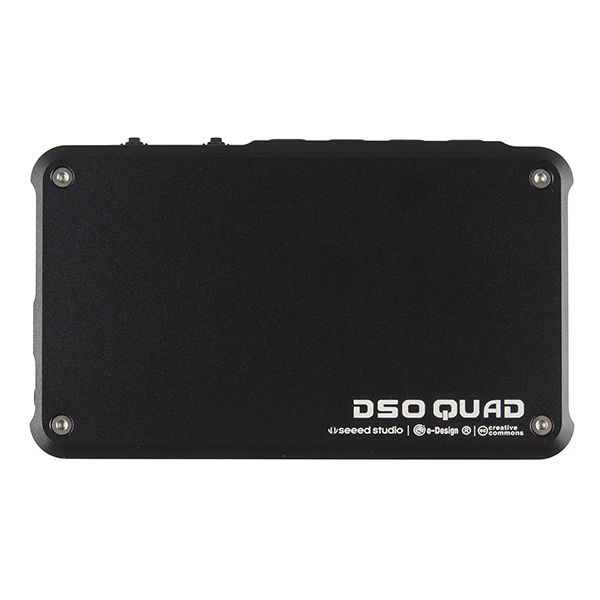 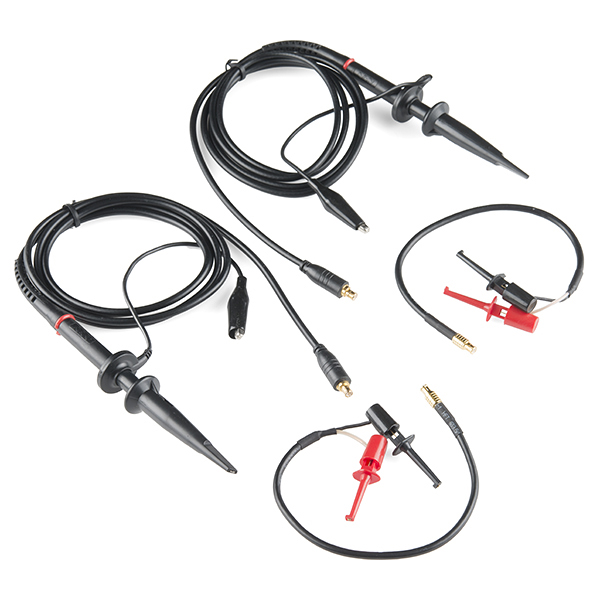 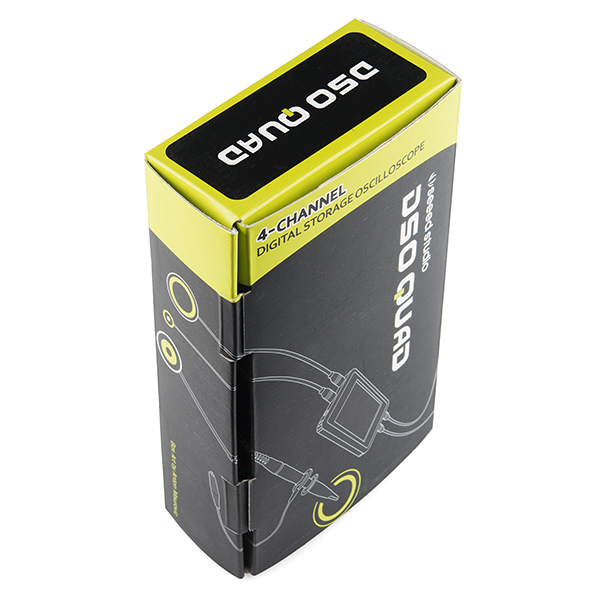 Retired TOL-12065
Note: Retired Product
This product has been retired from our catalog and is no longer for sale. This page is made available for those looking for datasheets and the simply curious.

The Black DSO Quad is an open-source pocket-sized 4-channel digital oscilloscope. It's based on the ARM cortex M3 32-bit platform, providing 72MS/s sampling rate with integrated FPGA and high speed ADC. The Internal 2MB memory can even store waveforms in various formats which you can transfer to your computer using a mini-USB cable.

Note: Check the link below for the most up-to-date firmware.

Note: This item may take longer to process due to battery installed in the equipment and therefore does not qualify for same-day shipping policy. Additionally, these batteries can not be shipped via Ground or Economy methods to Alaska or Hawaii. Sorry for any inconvenience this may cause.

How to Use an Oscilloscope

How to work the dials and buttons on an oscilloscope, and a glossary of the o-scope lexicon.
Favorited Favorite 39