Retired TOL-14169 RoHS 3
Note: Retired Product
This is a retired product. There is an updated version available: TOL-15204 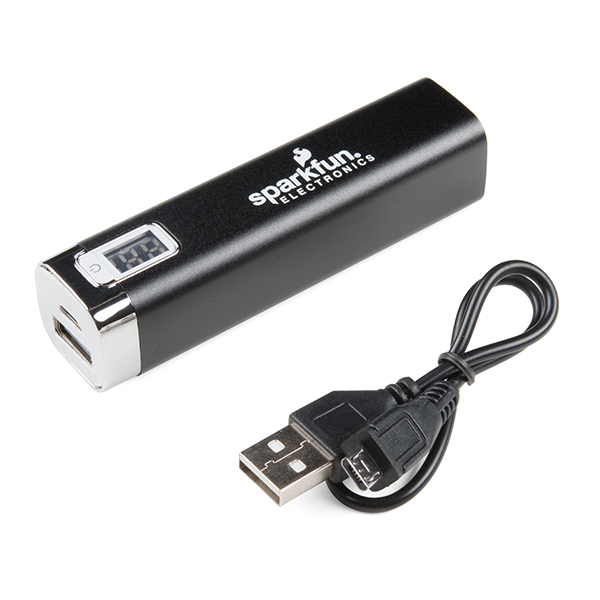 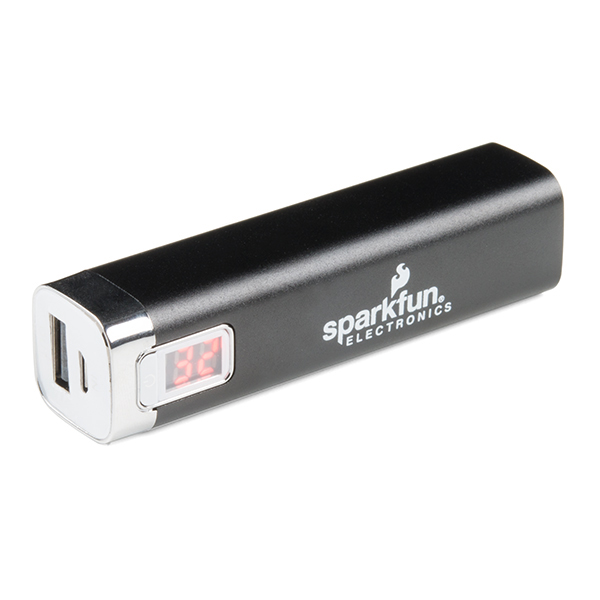 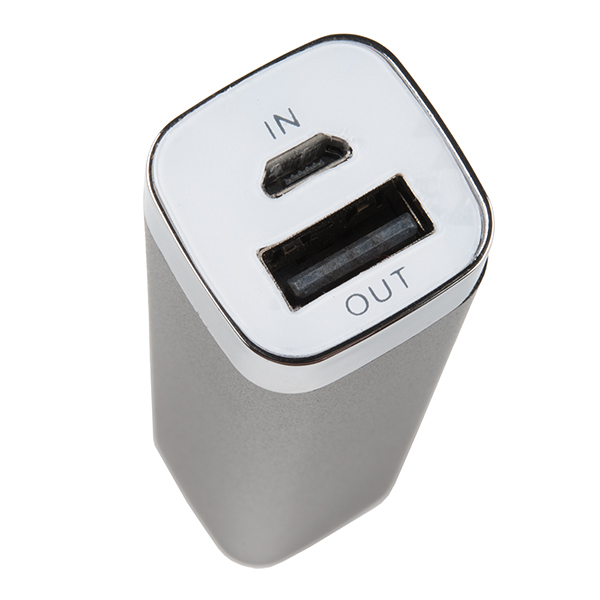 Retired TOL-14169 RoHS
3
Note: Retired Product
This is a retired product. There is an updated version available: TOL-15204

Power on the go? Why didn't you ask? We've got plenty! These portable, rechargeable lithium ion battery packs are simple, compact and make for a great way to power your widgets in the field. Best of all, they're dead simple to operate: just connect your device to the USB-A port on the battery pack and press the power button. A 7-segment LED will alert you to the charge level of the battery and start powering your device. To recharge the battery pack, just plug it into your computer or phone charger using the included USB micro-B cable.

This particular battery pack has a 2,200mAh capacity and will source 1,000mA at 5VDC.

Note: This item may take longer to process due to battery installed in the equipment and therefore does not qualify for same-day shipping policy. Sorry for any inconvenience this may cause.

How much impact can the human body handle? This tutorial will teach you how to build your very own impact force monitor using a helmet, Raspberry Pi Zero, and accelerometer!
Favorited Favorite 2

about 6 years ago by GeoffT verified purchaser

I bought two of these. Their output voltages were 4.76V and 5.10V fully charged, so the set-points are too variable. Although rated as "2.2Ah", actual capacity is about half that: 1.036Ah and 1.076Ah. This was measured after several charge/discharge cycles (at only 260mA) gave similar values. On one unit, the entire I/O label pulled off with the cable, exposing additional apertures to the inside.

Perfect for the price!

about 5 years ago by MilesTag verified purchaser

I bought two of these. Yes, the I/O label is crap so I just pulled it off. Looks better without it. It does what I need it to do. It's TINY and it powers my 5V projects on the bench. (used a sparkfun mini USB breakout to get to the power pins). The LED display does show charging status, but I don't think it shows the battery level during discharge. It always shows "100". No matter, I have two. When one dies, I swap it out with the second. Very handy when I need to power multiple projects and the bench supply is busy already.

about 4 years ago by Slappy D'Bappy verified purchaser

It was a closeout and very cheap, but the auto shutoff makes it less useful. Anyone know what the min current is to keep it on?

We are not really sure what the min draw current is to keep this battery going and we do not have any to test I am afraid.

Sorry I was not of much help here.