Retired WIG-00081
Note: Retired Product
This product has been retired from our catalog and is no longer for sale. This page is made available for those looking for datasheets and the simply curious. 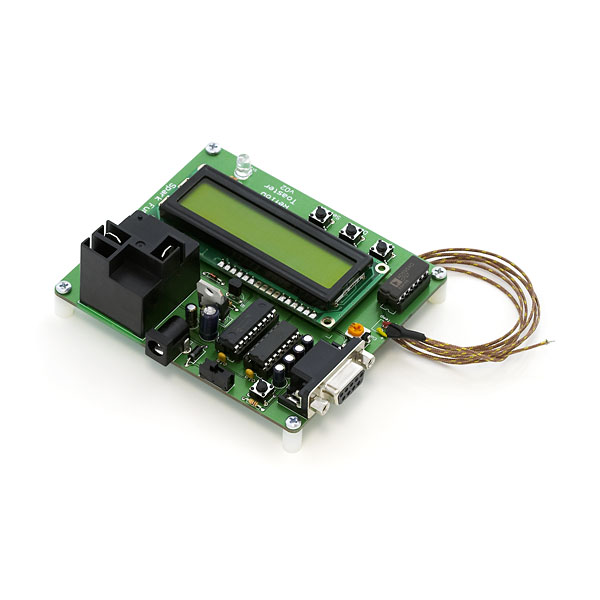 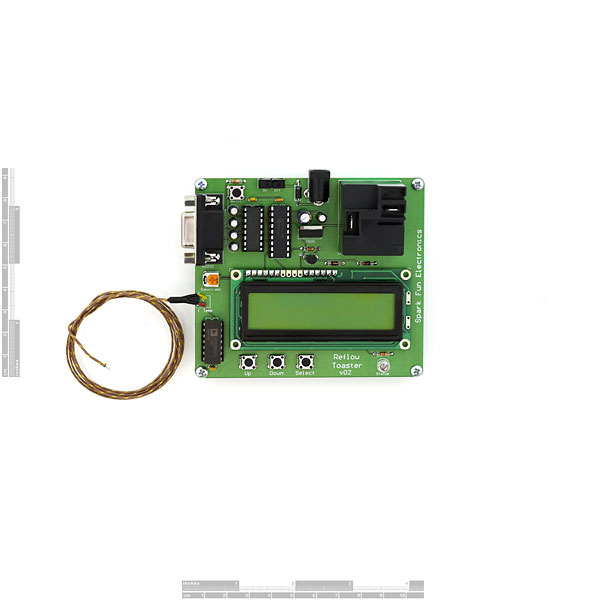 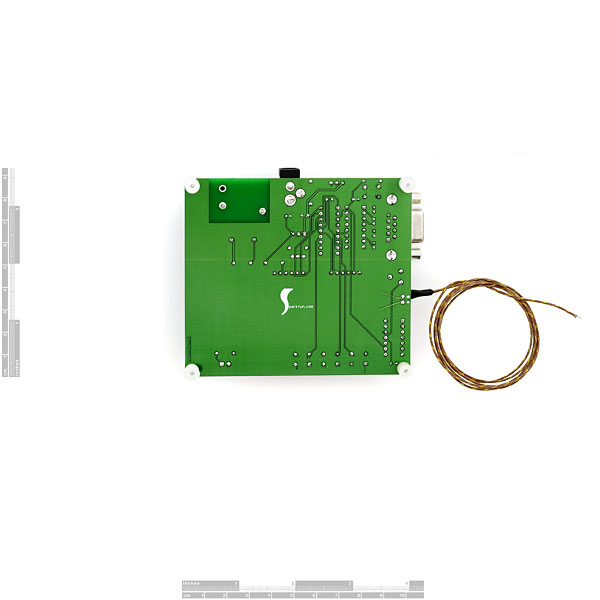 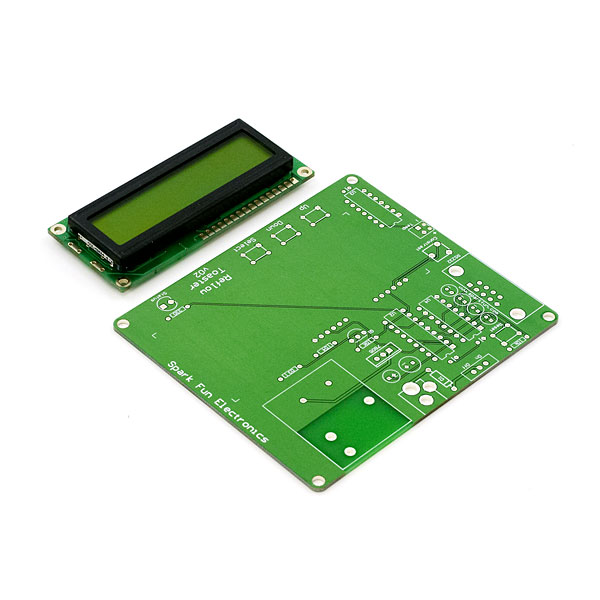 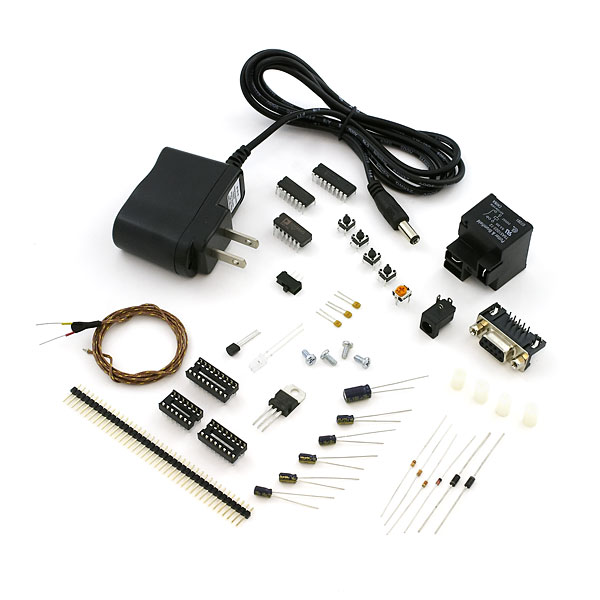 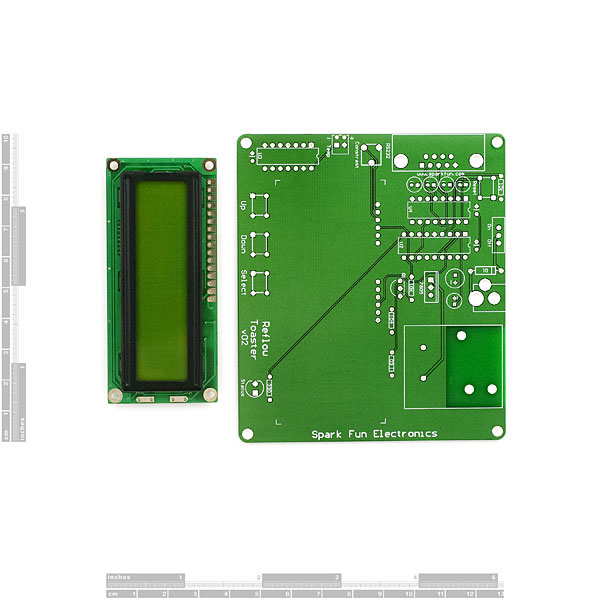 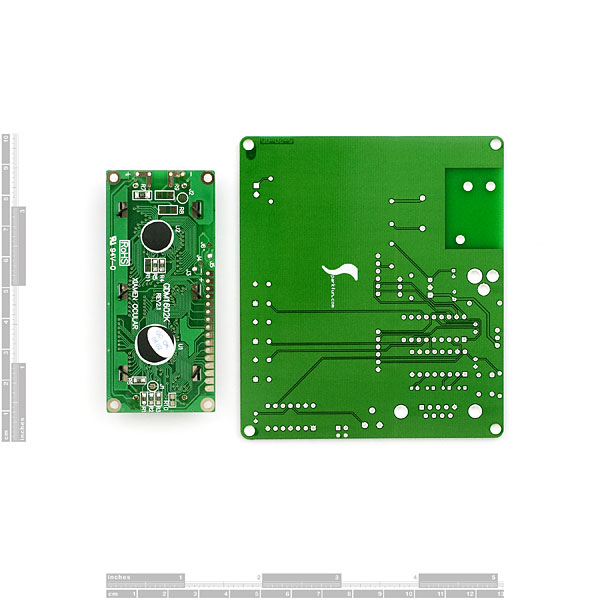 Retired WIG-00081
Note: Retired Product
This product has been retired from our catalog and is no longer for sale. This page is made available for those looking for datasheets and the simply curious.

**Replacement: **None. We're working on a revision for this board but it's a little ways out. This page is for reference only.

The Reflow Toaster controller from Spark Fun Electronics. This board was specifically developed to control a toaster oven, hot plate, reflow oven, or other high power device. The unit comes as a kit**** with all the needed components for a fully independent system. Runs on a PIC 16F88 with boot loader pre-loaded (no programmer required). **No system code is provided. We get you the hardware, you get the thrill of creating the control system yourself!

We do provide example C code (CC5X compilable) that demonstrates control of the LCD, reads the buttons, displays the temperature on the LCD, debugging output via RS232 to Screamer, and toggles the power relay. Relay can be mounted on PCB but we found that it is best to keep the relay as close to oven as possible running control wires back to the PCB. More information can be found in the Reflow Toaster tutorial.

As to be expected - we do not recommend this kit to anyone who is not familiar with electronics. The kit* is* entirely through-hole devices. However, when using the high-power relay, the user will need to splice into the AC power cable of the device you are attempting to control. This can be extremely dangerous causing death or dismemberment.

We cannot be held responsible for any damages caused by this kit - use at your own risk.