Lithium Polymer batteries are a favorite of ours. Very light weight and some of the highest energy densities available. 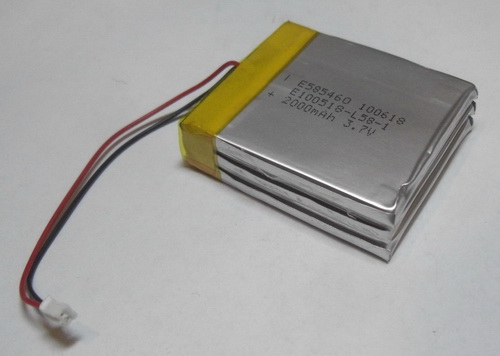 A battery capable of producing 6 Amps for one hour!

We affectionately call this battery the 'car battery' because it's huge. Not physically (it's 110 grams!) but because this 6Ah LiPo in capable of outputting 6 Amps over the period of one hour! This is a very large amount of power in our low-power embedded world. Please don't confuse this with a real car battery!

Please: Never ever charge a LiPo with anything but a special LiPo charger! 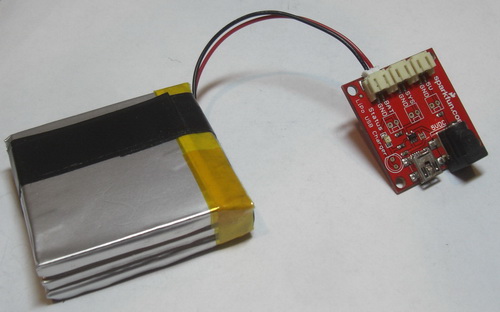 Here you can see a 6000mAh brick correctly attached to the USB LiPoly charger. But how do you detach the battery from the charger? If you've ever tried to pull a JST connector from a JST socket you'll find it's incredibly difficult. This is because JST connectors were designed to be used deep inside electronics where a battery or component may need to be changed only once or twice within the lifetime of the product. A very strong, firm connection was more important than ease of removal. We use JST connectors specifically because they have such great holding and are so compact! So how do you detach the battery from the charger or your embedded device? 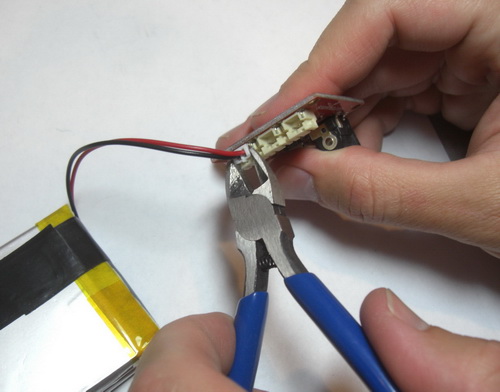 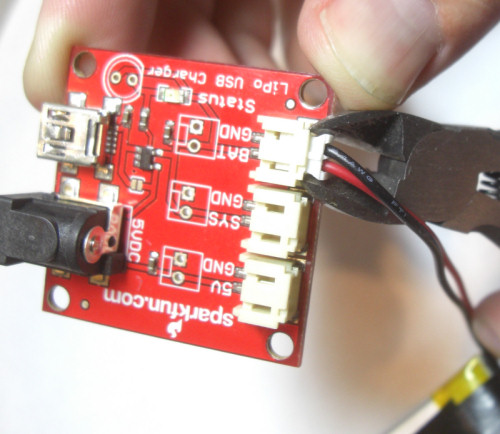 Use the edge of the PCB as a fulcrum point and lever out the connector, pulling gently sideways. After a few inserts and removals, the friction points on the JST connector will wear down slightly to the point that you will be able to remove the connector by hand.

One of the down sides to using these LiPo batteries is their fragile power connections. These smaller, more fragile connectors make sense if you're embedding the battery into a hardened portable device like an iPod. But after building a few projects with LiPos, I found that under my day-to-day use the power wires would break from the terminals on the safety circuit built into the battery. Luckily for us, a little electrical tape goes a long way! 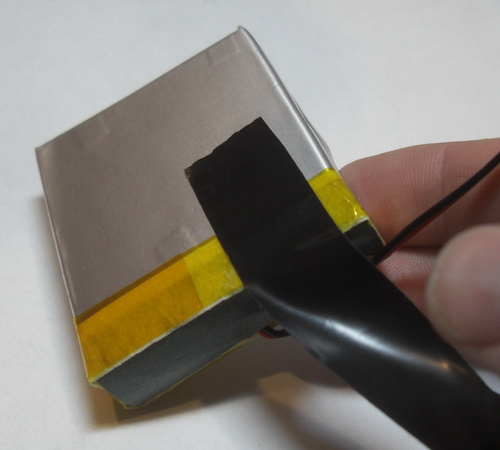 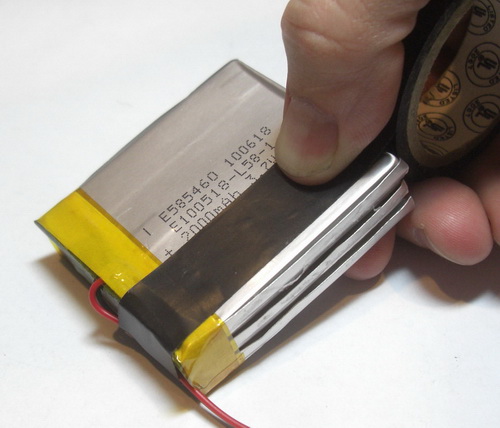 Use a little bit of tension on the tape as you go over the top of the battery. 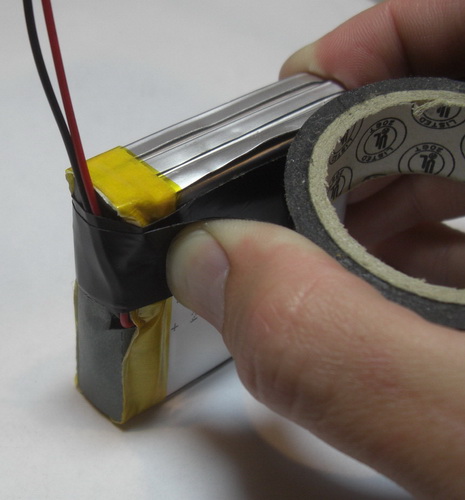 I use one and a half full wraps around the battery. 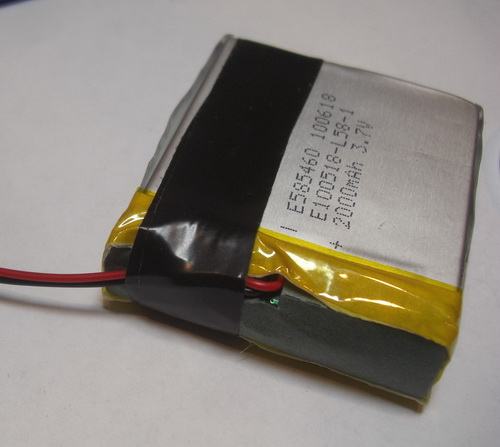 I then cut the tape with wire cutters or knife to make a clean cut. Tearing the tape can leave ugly ripples in the tape. 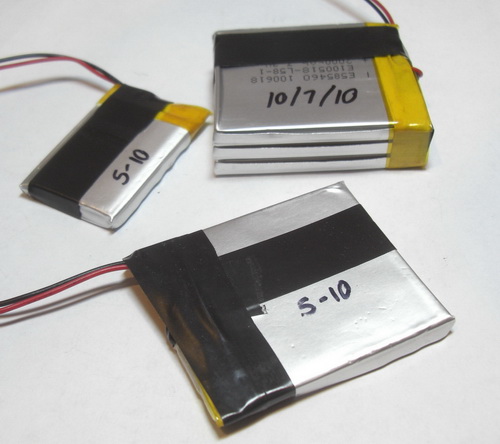 I found I had a surprising collection of LiPos for various projects (they just seem to be replicating at this point!). A problem that came up a few months ago was identifying the battery. What was I doing with this battery? What torture had I put it through? A sharpie marker is perfect for marking your battery. A name such as 'heater' or 'costume' makes a world of difference. Dating the battery will let you know when you first used it. All my LiPos are still working swimmingly, but after a few years I assume these batteries will start to lose some of their capacity. A date code helps to indicate that general health of a cell.