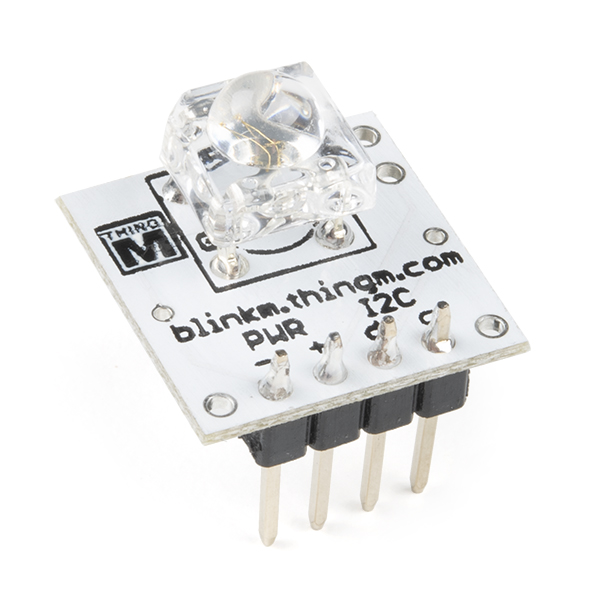 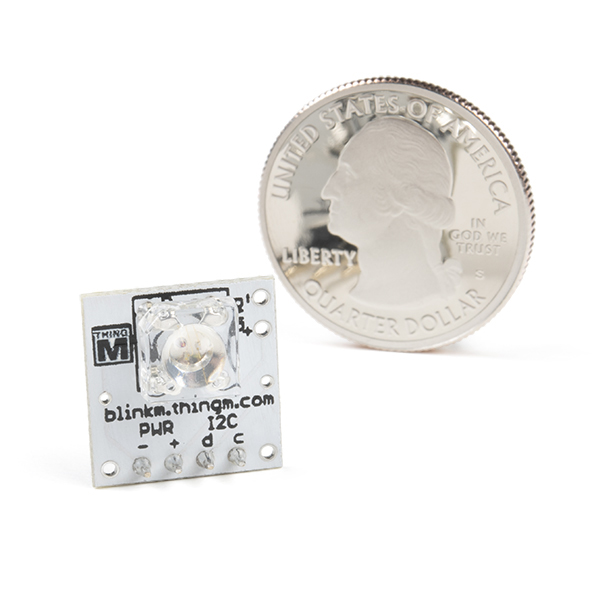 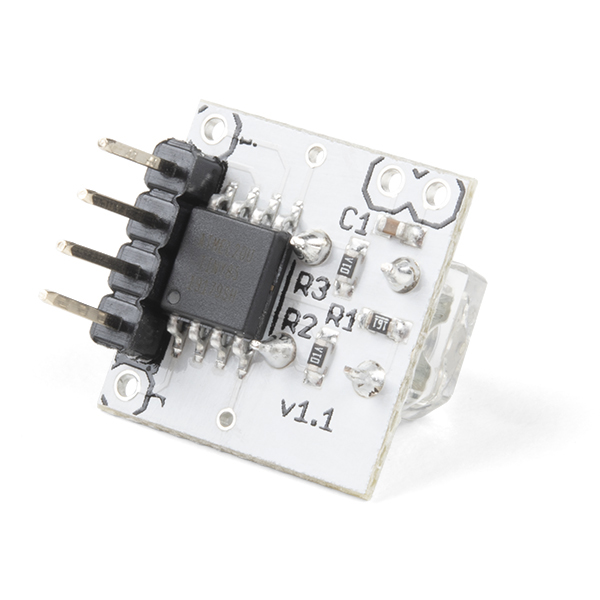 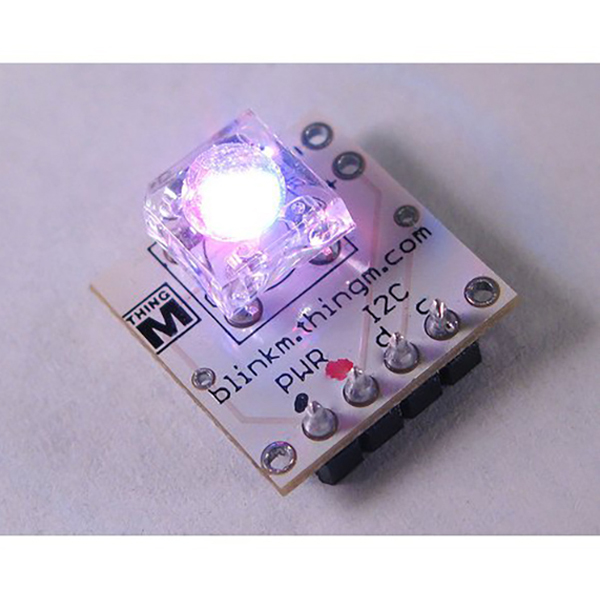 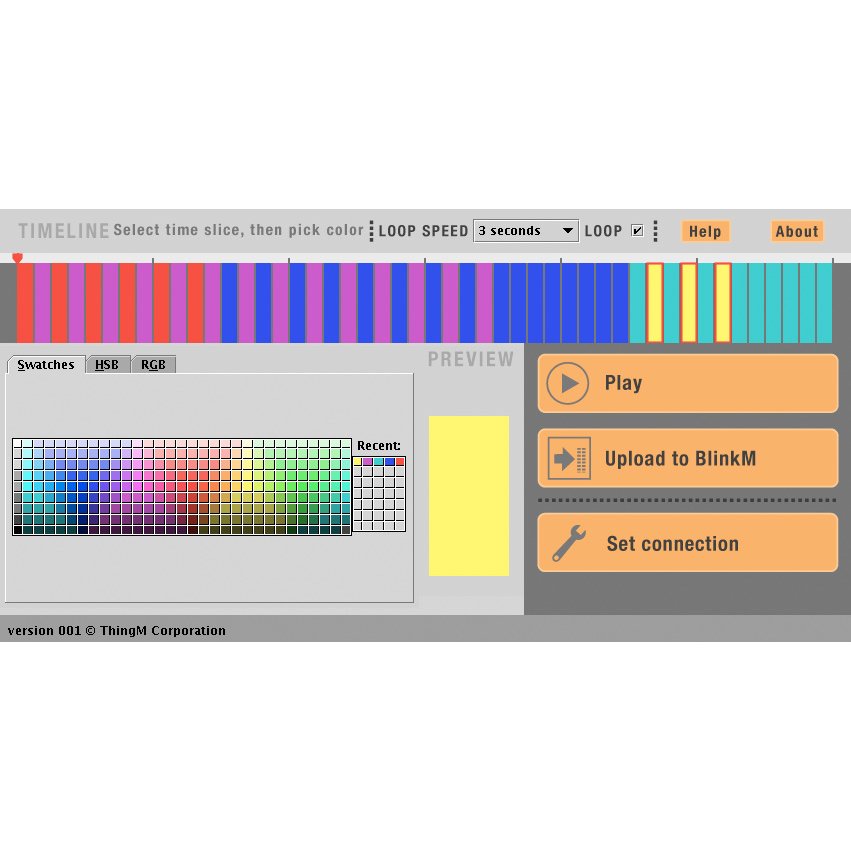 BlinkM is a “Smart LED”, a networkable and programmable full-color RGB LED for hobbyists, industrial designers, prototypers, and experimenters. It is designed to allow the easy addition of dynamic indicators, displays, and lighting to existing or new projects. If you’ve used up all your microcontroller PWM channels controlling RGB LEDs and still want more, BlinkM is for you. BlinkM uses a high quality, high power RGB LED and a small AVR microcontroller to allow a user to digitally control an RGB LED over a simple I2C interface. Multiple BlinkMs can be stranded together on an I2C bus allowing for some amazing light displays.

BlinkMs are also programmable! With ThingMs sequencer software, you can create a mix of colors with different time slices, upload that sequence to the Blink, and then let it rip.

about 7 years ago by Member #768860 verified purchaser

about a year ago by Member #1671604 verified purchaser