Retired SEN-10619 RoHS
Note: Retired Product
This product has been retired from our catalog and is no longer for sale. This page is made available for those looking for datasheets and the simply curious. 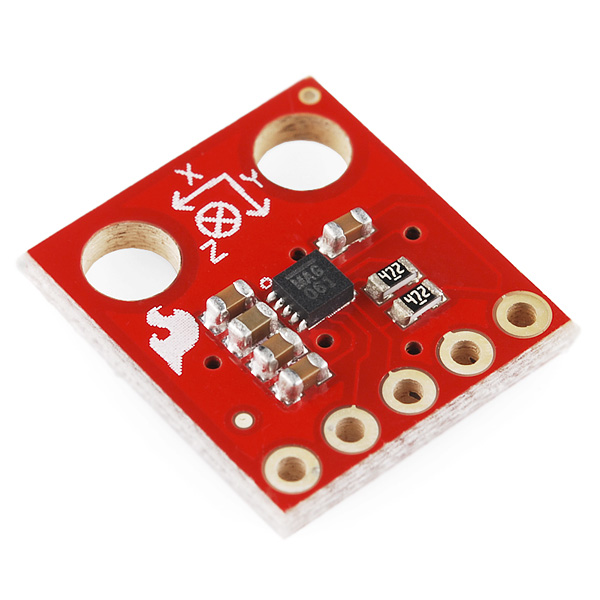 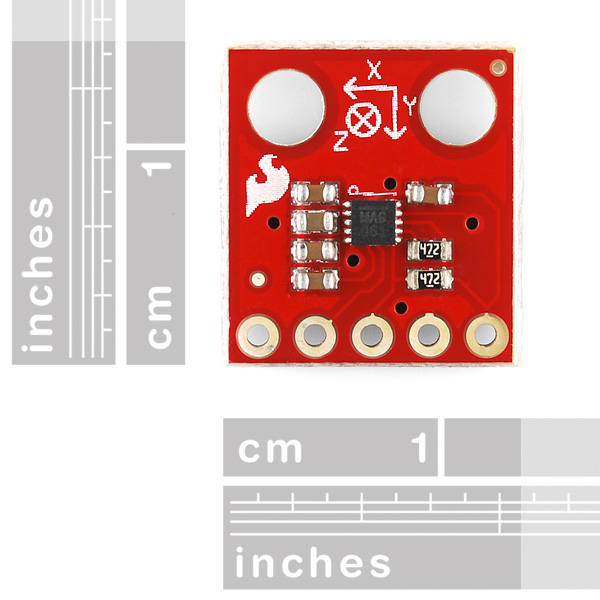 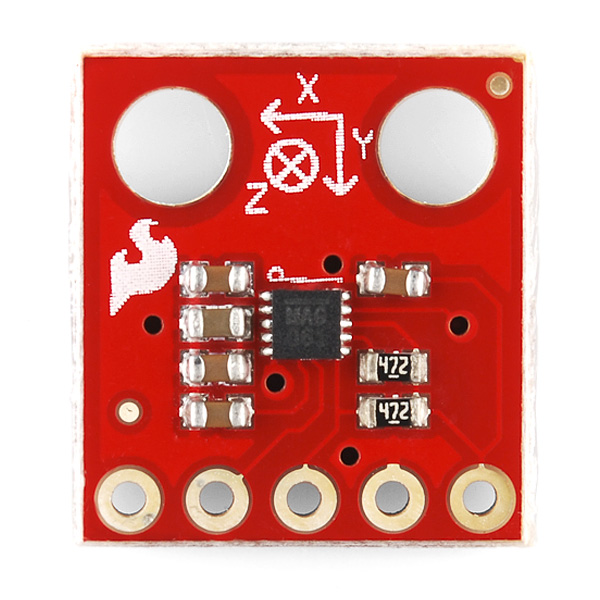 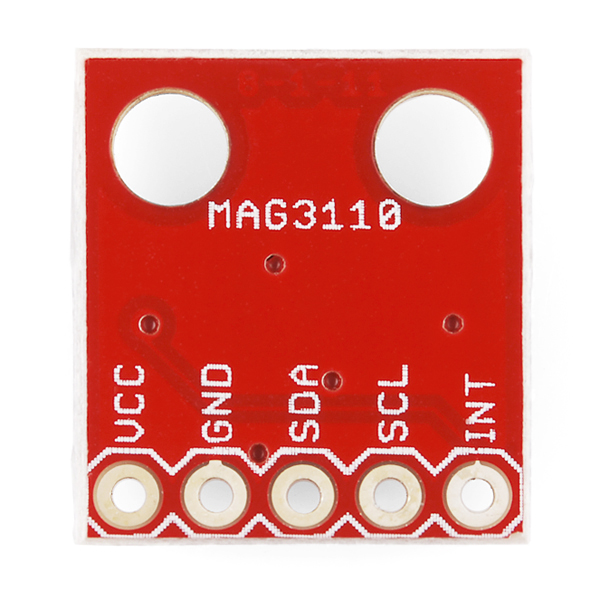 Retired SEN-10619 RoHS
Note: Retired Product
This product has been retired from our catalog and is no longer for sale. This page is made available for those looking for datasheets and the simply curious.

Freescale’s MAG3110 is a small, low-power, digital 3-axis magnetometer. The device can be used in conjunction with a 3-axis accelerometer to produce orientation independent accurate compass heading information. It features a standard I2C serial interface output and smart embedded functions. It's also a tiny QFN package which isn't very easy to play with so here is our easy to use breakout board. This board breaks out all of the pins for the MAG3110FCR1 to a standard 0.1" header and also supplies the necessary filtering capacitors so that you can easily use it in your next navigation project.

Get started with the MAG3110 3-Axis Magnetometer and learn how to make your own digital compass that senses the Earth's magnetic fields.
Favorited Favorite 1