Retired SEN-11418 RoHS
Note: Retired Product
This product has been retired from our catalog and is no longer for sale. This page is made available for those looking for datasheets and the simply curious. 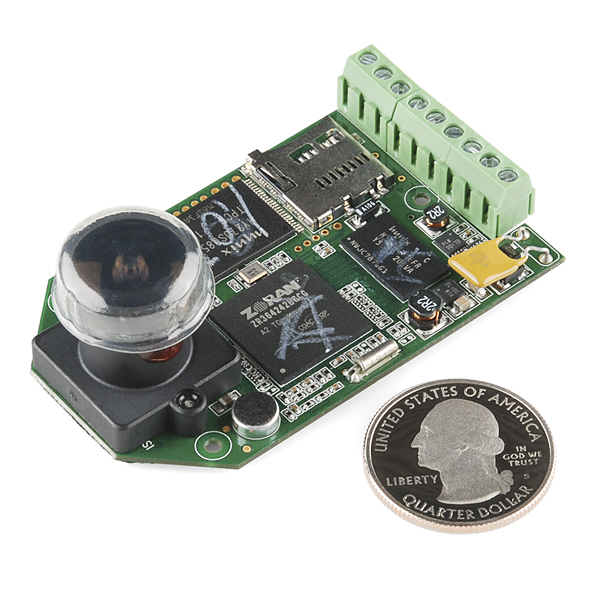 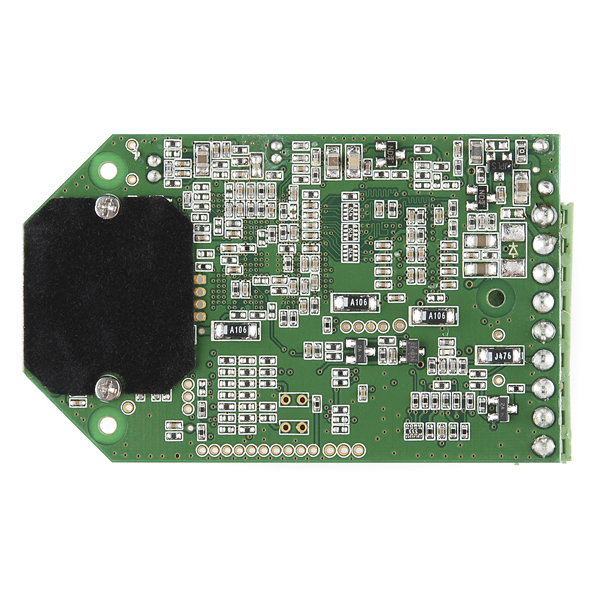 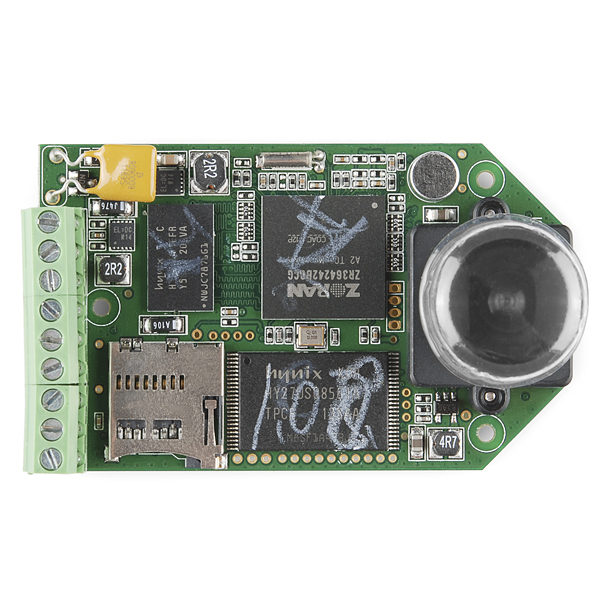 Retired SEN-11418 RoHS
Note: Retired Product
This product has been retired from our catalog and is no longer for sale. This page is made available for those looking for datasheets and the simply curious.

Capturing high-definition video is a challenge for any project, but a great way to see where you're project has been, especially if it's something like an autonomous robot or a high-altitude balloon. The downside is that traditional video cameras can be heavy, difficult to mount, and triggering them to record can require some hacking. So why not use a video camera that was *designed *for hacking? The HackHD is a bare-bones camera that records 1080P video at 30 frames-per-second. Just attach a 3.7V Li-Po battery or other 3.7V source and a pushbutton and you have a fully functional camcorder. Because recording is triggered with a simple button-press, it can easily be controlled using a microcontroller or simple sensor.

Video is recorded onto a microSD card (not included) and the HackHD supports cards up to 32GB. The HackHD also has a composite video output which can be viewed while it's recording as well as an external audio input which overrides the on-board microphone when used. An LED can be attached to the LED output as an indicator of the camera's status.

Note: To save you a few bucks, we're selling just the camera by itself. The included instruction manual mentions a battery holder, pushbutton, LED, SD card, etc. but they are not included. You probably have those things laying around, why pay twice?