Retired DEV-11649 RoHS 1
Note: Retired Product
This product has been retired from our catalog and is no longer for sale. This page is made available for those looking for datasheets and the simply curious. 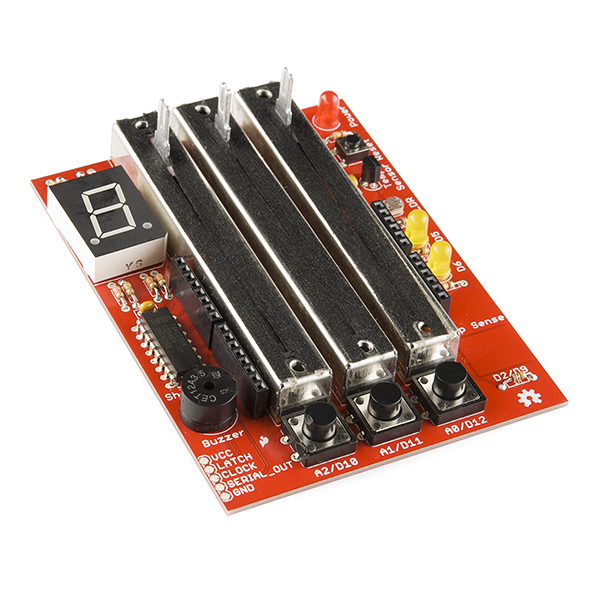 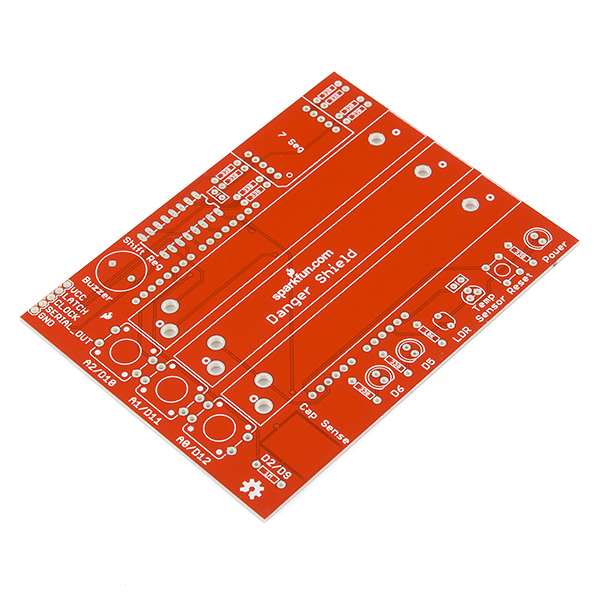 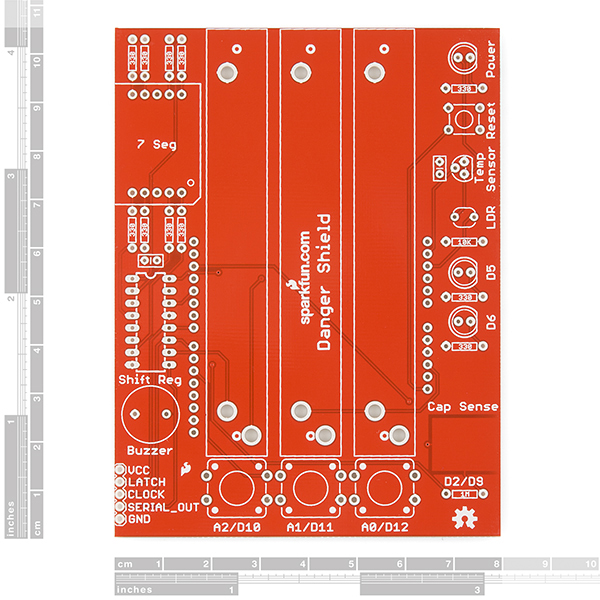 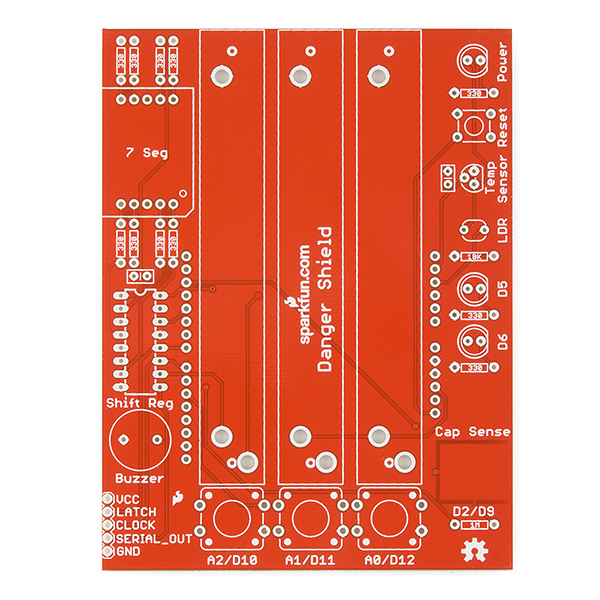 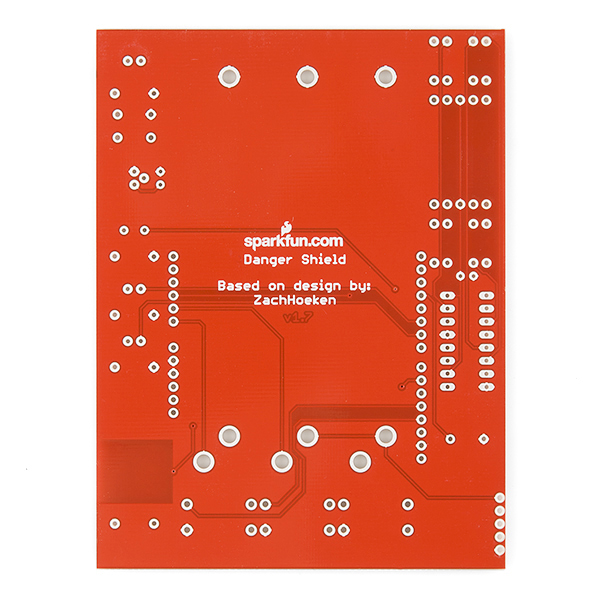 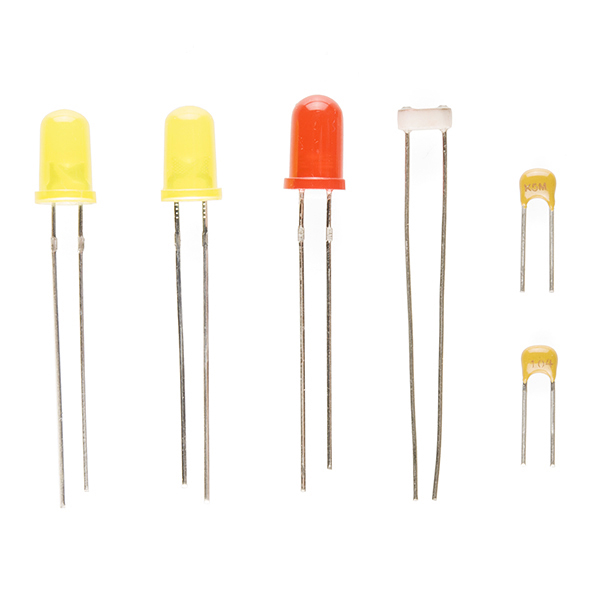 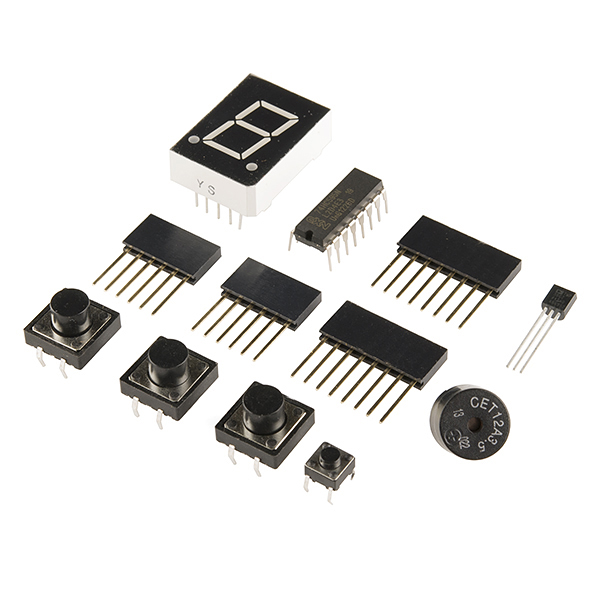 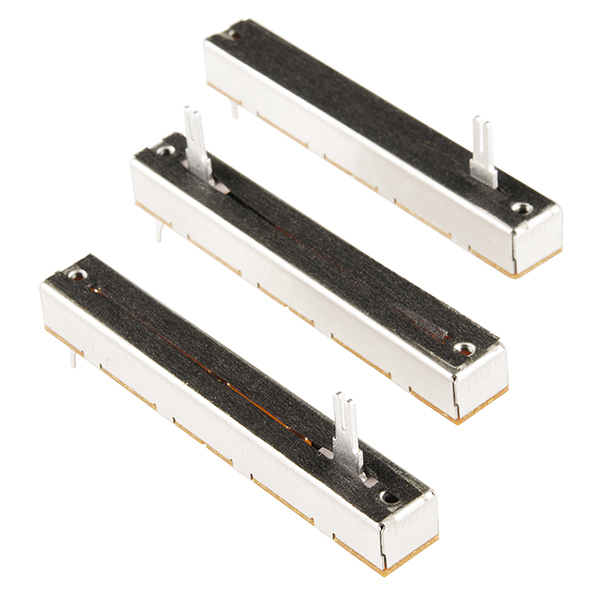 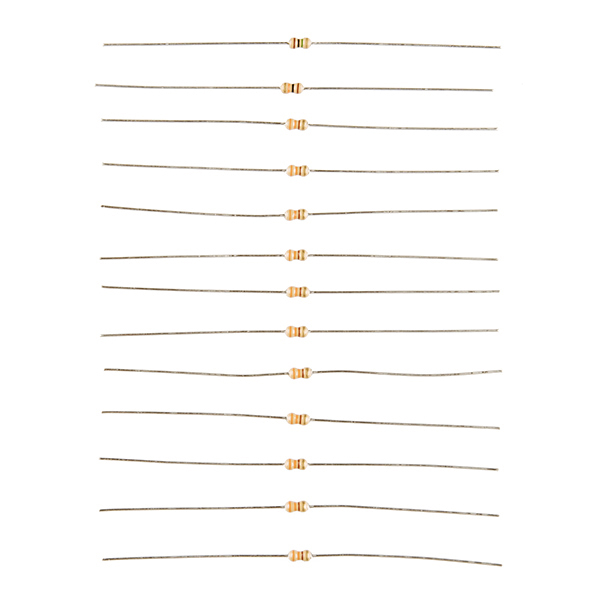 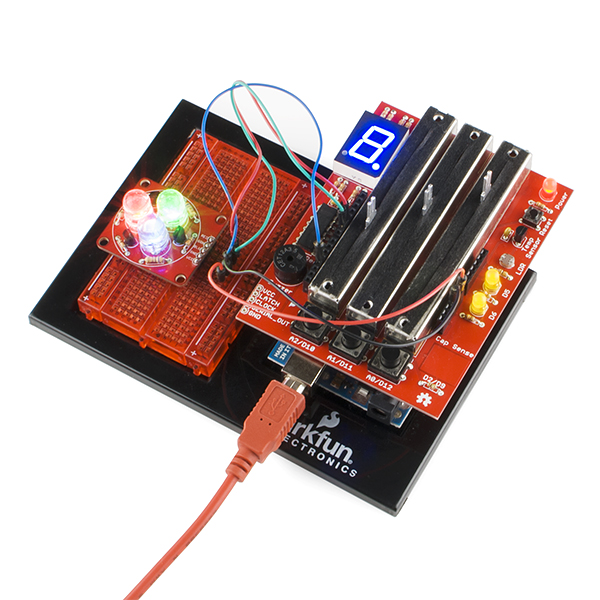 Retired DEV-11649 RoHS
1
Note: Retired Product
This product has been retired from our catalog and is no longer for sale. This page is made available for those looking for datasheets and the simply curious.

The SparkFun Danger Shield mounts on top of your Arduino or Arduino Pro and equips it with a variety of fun and useful inputs and outputs. The Danger Shield has so much potential; we can't wait to see what you're able to do with it! The shield's features include:

No LEDs on the sliders

about 5 years ago by Member #623105 verified purchaser

This is an expensive shield, and I don't quite feel like the quality matches the price. The original danger shield had LEDs built into the sliders, but this one does not.

If you are willing to get a non-RoHS version, check out the one from Seeed studio. It has a smaller 7-segment LED and no capacitive touch space, but it does have LEDs in the sliders.

Thanks for the review. There are many other versions of this product out in the world. I believe you may be thinking of someone else's board. Ours have never had LEDs in the sliders.