Retired SEN-14726 2
Note: Retired Product
This product has been retired from our catalog and is no longer for sale. This page is made available for those looking for datasheets and the simply curious. 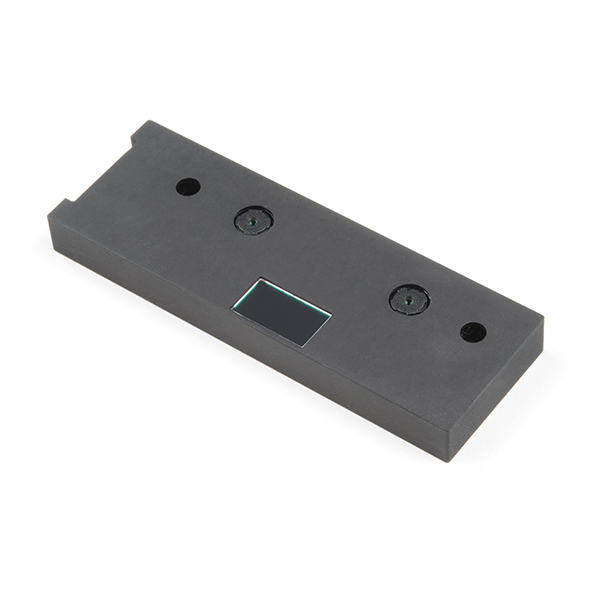 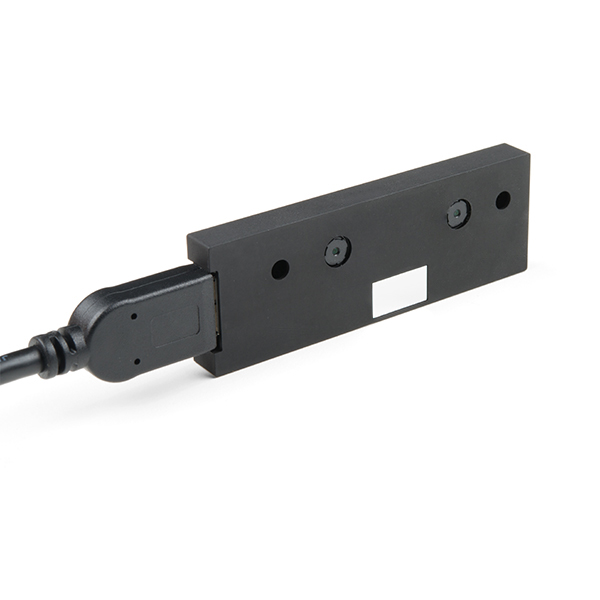 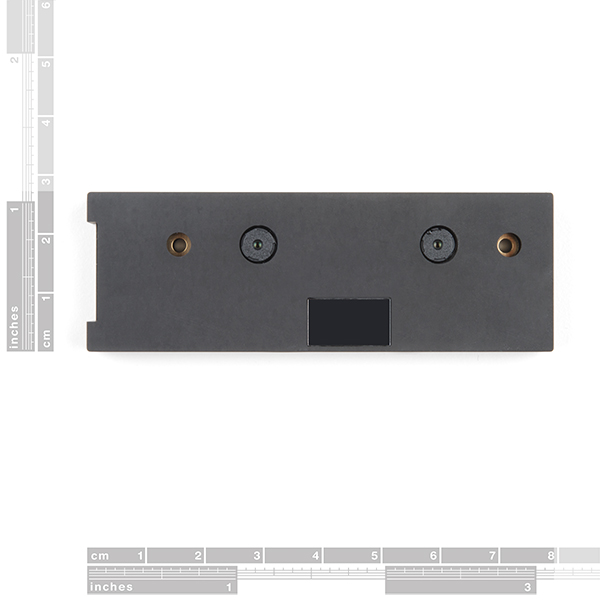 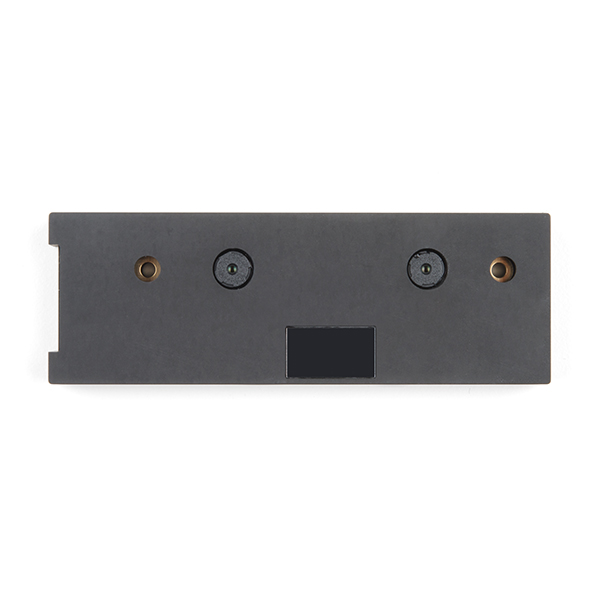 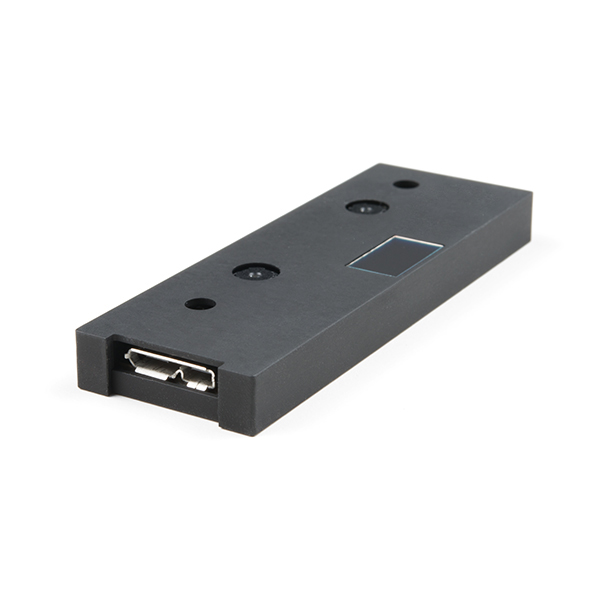 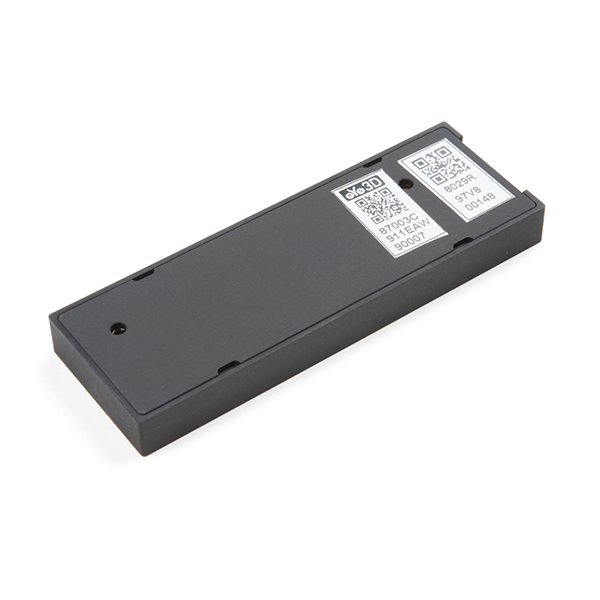 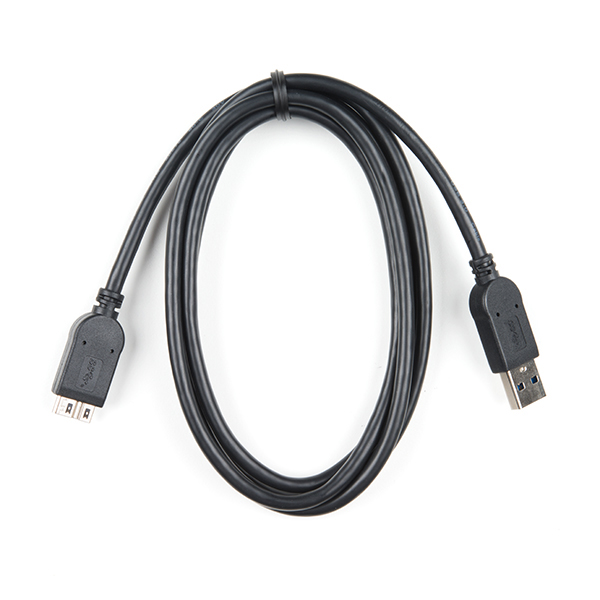 Retired SEN-14726
2
Note: Retired Product
This product has been retired from our catalog and is no longer for sale. This page is made available for those looking for datasheets and the simply curious.

The EX8029 Stereo Camera from eYs3D is a depth-map imager controller and patterned IR illuminator capable of both color and point map output modes. Thanks to its dual cameras, this Stereo Camera is ideally used in applications involving motion and gesture control, field mapping, and 3D scanning. The best part about this module is the fact that it has been designed to be as straight forward and easy to use as possible for a stereo camera. Simply plug in the included USB 3.0 cable download the required files and start seeing things through the eyes of your new camera!

Since the data size of continual captured images can be too large to be managed by most CPUs, the EX8029 is equipped with the eSP870U camera controller making it ideal for running intensive depth-map computing algorithms on the controller itself and reserving critical CPU resources for other uses! The IR pattern illuminator features a wavelength of 850nm while the camera itself offers a variable video output that can be referenced on page nine in the datasheet found in the Documents tab above.

The download files for this unit (found on a page inside the physical box) include a basic viewer, a number of Dynamic Link Libraries, along with some XML files used for face recognition, and a small executable called eDepthPresence. This final download shows the camera’s input, plus files for making some small adjustments and custom applications which is eYs3D's goal, to build your own designs.

Linux UVC compatibility is awkward, but it's a simple 3D camera.

about 4 years ago by ScrambledAuroras verified purchaser

Goods: It has good support out-of-the-box with Linux. Use it with a SBC with USB3, or use it with a computer as a gesture detection system. The camera has many modes as stated on the reference datasheet.

Bads: The camera appears as a normal UVC USB3 device but it has an awkward issue that I may have to report upstream to the Linux kernel mailing list. If the camera breaks USB3 then load the uvcvideo module with "options uvcvideo quirks=0x80 nodrop=1 timeout=5000" in a modprobe file and restart your computer.

Struggling with this device.

about 4 years ago by tonyg verified purchaser

The amount of on line support for this thing while extensive in one sense is completely limited in others. Not clear at all how i would interface with this from C++. I don't see any programming examples. Some example code would be greatly helpful. Support at the manufacturers site was useless to me. A developers guide would be over the moon.

What I want this camera for is to create 3d models and while I'm sure it's capable of doing this. Finding out how to make it work given the current state of documentation has been... challenging.