Retired WRL-17844 10
Note: Retired Product
This product has been retired from our catalog and is no longer for sale. This page is made available for those looking for datasheets and the simply curious. 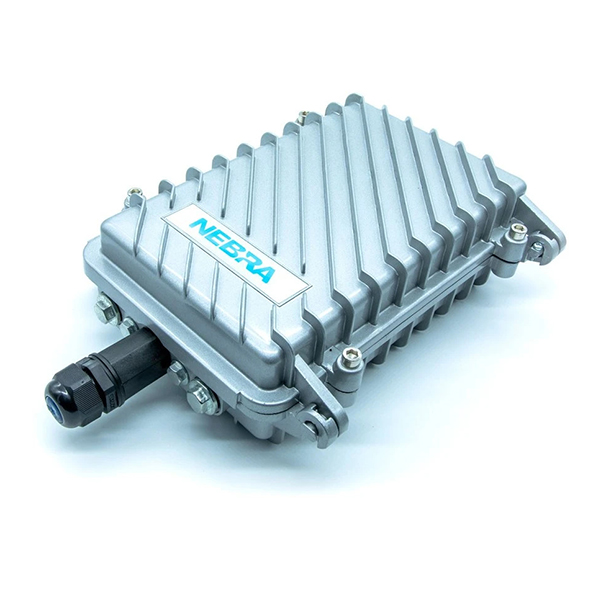 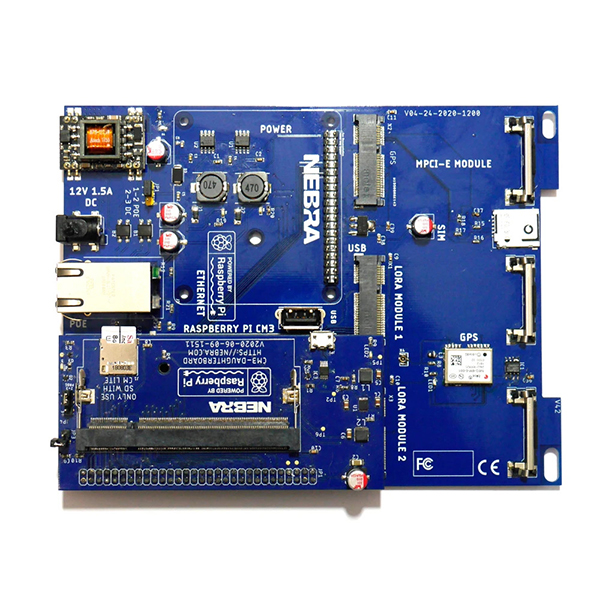 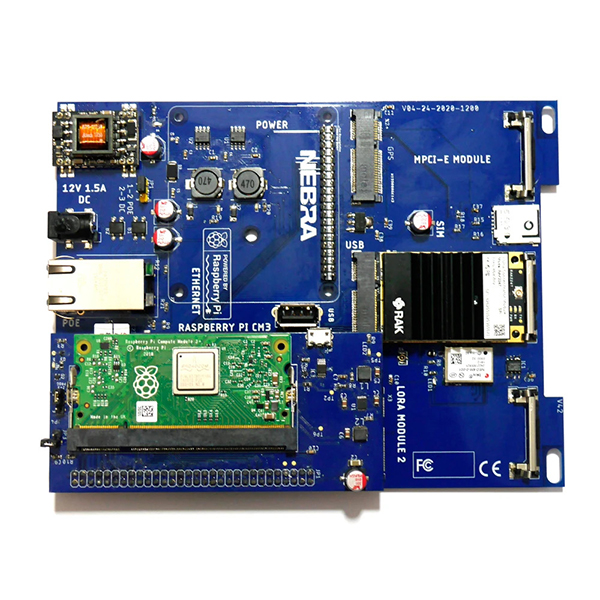 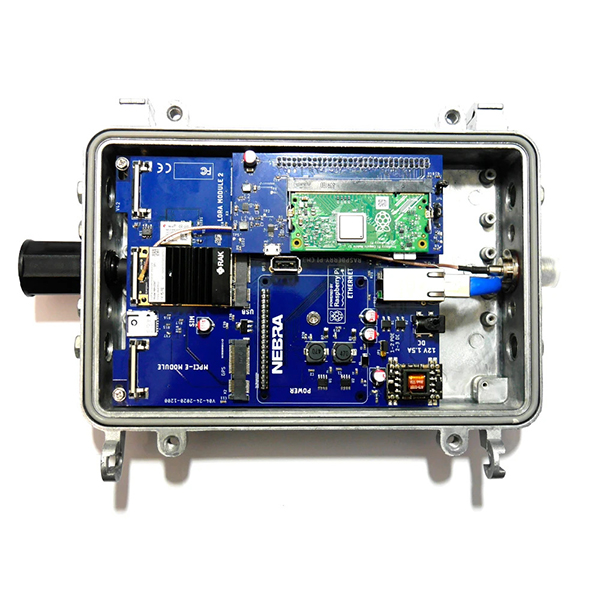 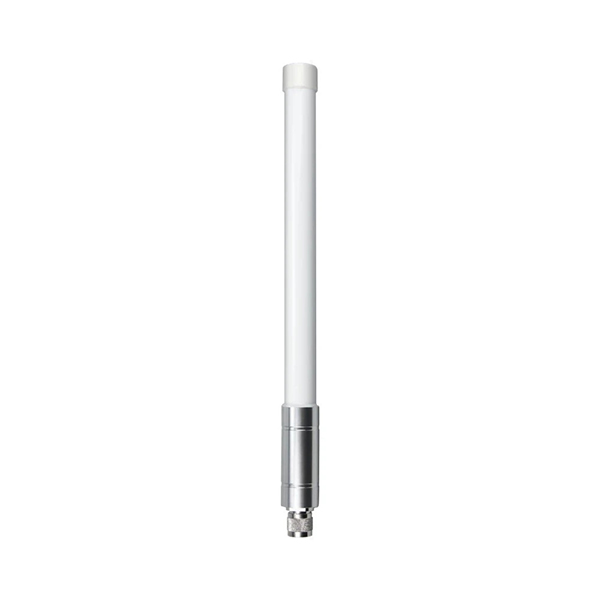 Retired WRL-17844
10
Note: Retired Product
This product has been retired from our catalog and is no longer for sale. This page is made available for those looking for datasheets and the simply curious.
Important: As of 11/1/2021 we are not allowing backorders due to supply chain concerns. Orders will be fulfilled in the order they were received.

The People's Network runs on Helium LongFi™, a technology architecture that combines a leading wireless technology, LoRaWAN, and the Helium Blockchain. LongFi™ is optimized for miles of range, and long battery life for IoT devices.

The Hotspot Miner sets up in minutes and has a smartphone app interface. This variation is the outdoor model and comes in an IP-67 rated enclosure. The Nebra Indoor HNT Hotspot Miner provides the same functionality in a more cost-effective enclosure.

about a year ago by Member #366633 verified purchaser

Easy to set up and already making HNT

about a year ago by Member #1674041 verified purchaser

I haven't set this up yet, but I received mine today 9-22-2021 as a Batch 5 customer. Don't forget to order a separate power supply if you're not going to use PoE!

about a year ago by Member #1582969 verified purchaser

I'm unable to onboard and support has been abysmal. Initial response was quick but no response after I indicated that my issue wasn't resolved. It has been over a month since the last response.

about a year ago by Member #133466 verified purchaser

Took forever to come due to supply issues from Nebra and setup had some minor hiccups with the Bluetooth connection but overall it was easy to get going and worked without much trouble.

So far so good

about a year ago by Member #1664965 verified purchaser

Nearly three weeks in and it's been running using a POE connection just fine.
I ended up climbing back up and pulling the WiFi dongle and removing/capping (cap provided) the WiFi antenna since I'd never use it. Currently this results in an error on the diagnostics page but you can safely ignore.

Seems to be the 1-2 top miner in daily rewards in my small hilly city of 25 miners. Mechanically it seems pretty well built. We shall see what the longer term reliability will be. Thx

about a year ago by Member #1662272 verified purchaser

Cannot add to wallet. When i try to add ot to nebra dashboard, it says , already claimed. Nebra does not respond

Worked for a while.

about a year ago by Member #1664621 verified purchaser

The delay was longer than expected (about 7 months of waiting) but does what it's supposed to. The miner wouldn't register for the first few days but that was probably a network issue. The miner looks rugged and well built. Antenna upgrade is almost mandatory because it's not worth running the miner without it now. I have an upgraded 8dbi antenna and I am making about 6 Hnt per month; about $114 at current price of $19. It's worth it because I don't plan on selling any Hnt tokens until about 4 or 5 years later. Many miners around me are making a ridiculously low reward of about 1 Hnt or less per month. I think this is because they are using the stock antenna.

Update: after running for about a month and a half, started having issues. I opened all the port forwarding that I was supposed to and restarted many times. However, the device is stuck on sync and shows offline on explorer. Not mining anything for over a week now.

Long wait, but worth it.

about a year ago by Member #1660685 verified purchaser

Took a long time to arrive, but it finally did, and is working great!

about a year ago by Member #1654225 verified purchaser

took awhile to get but seems like the wait was worth it easy set up and low running costs good buy! Fast shipping! (once in stock)

about a year ago by Member #954631 verified purchaser

First unit was fine, the second unit would not pair with bluetooth. I opened it and the Wi-Fi and BT dongles were in the wrong USB ports. Swapped them and all ended up okay.

Overall, great construction and all the parts needed to mount outside on a mast.