Retired SPX-18019 Open Source Hardware
Note: Retired Product
This is a retired product. There is an updated version available: GPS-18442 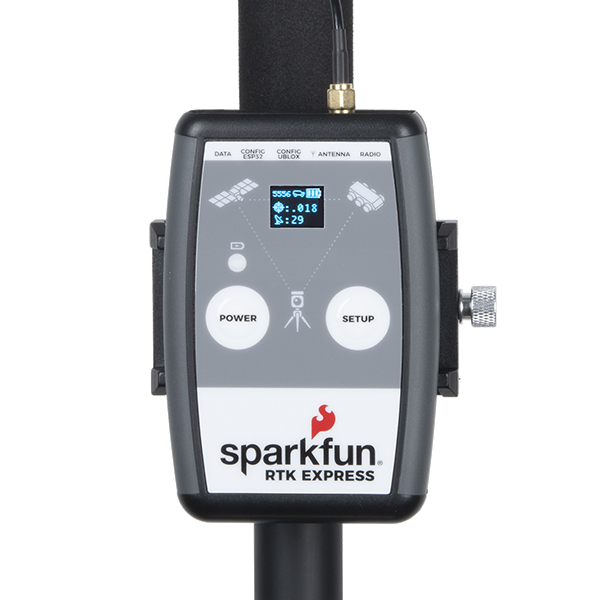 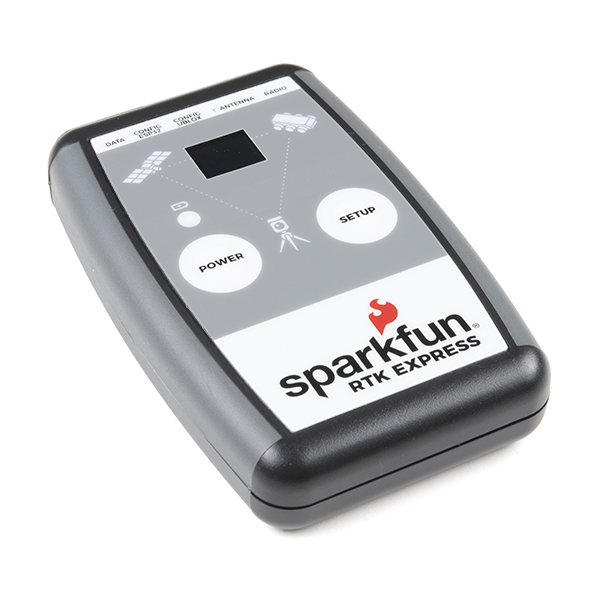 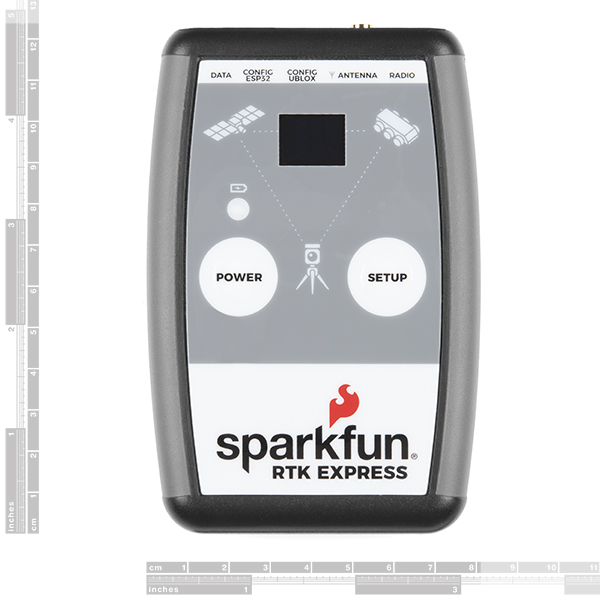 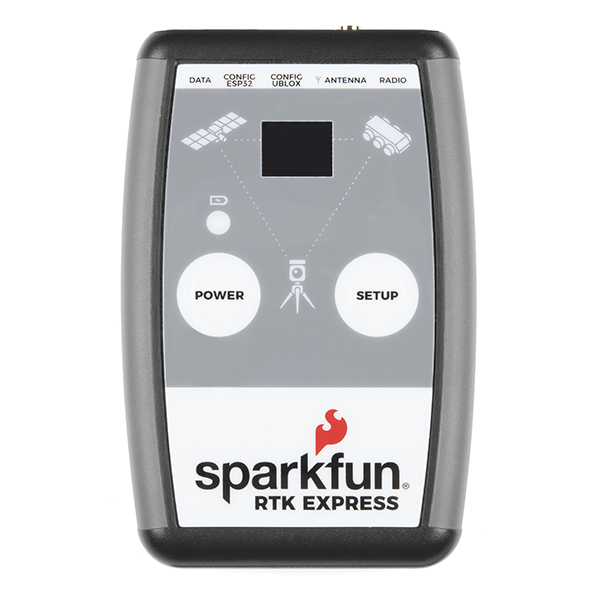 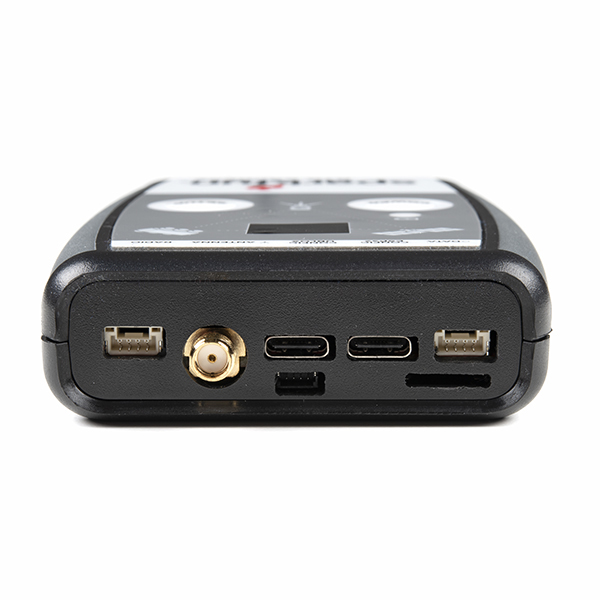 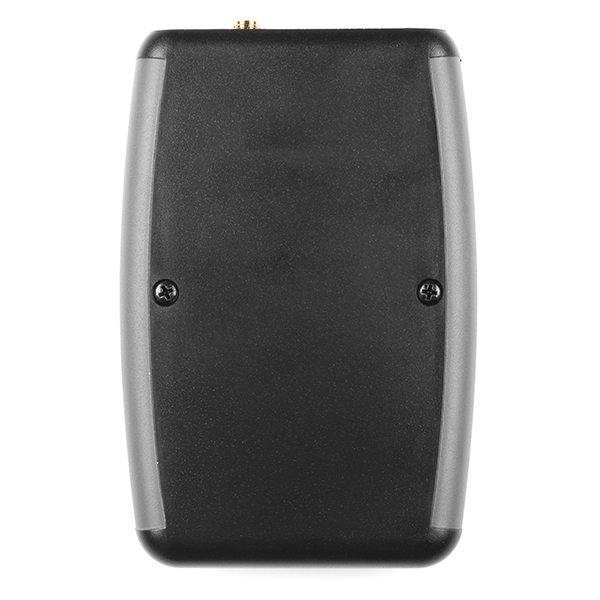 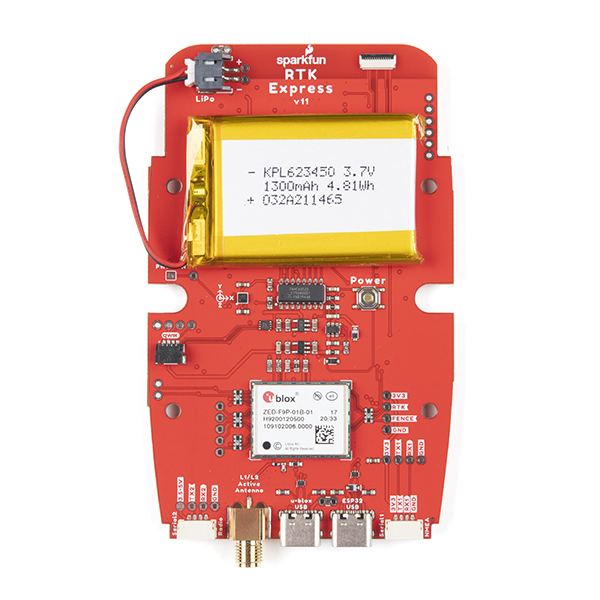 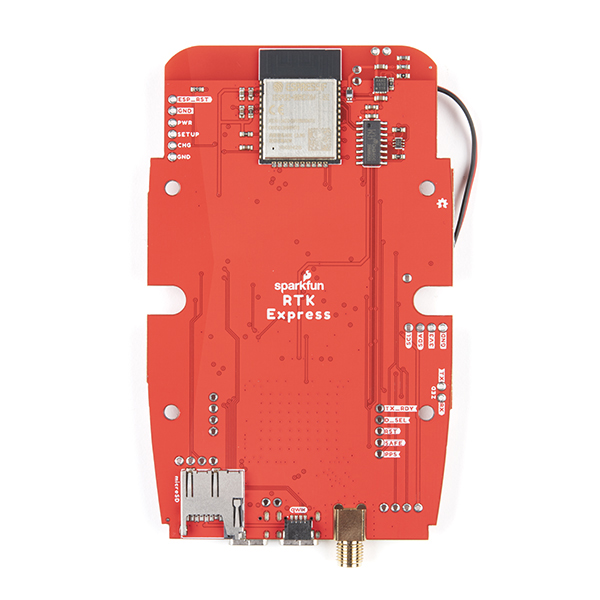 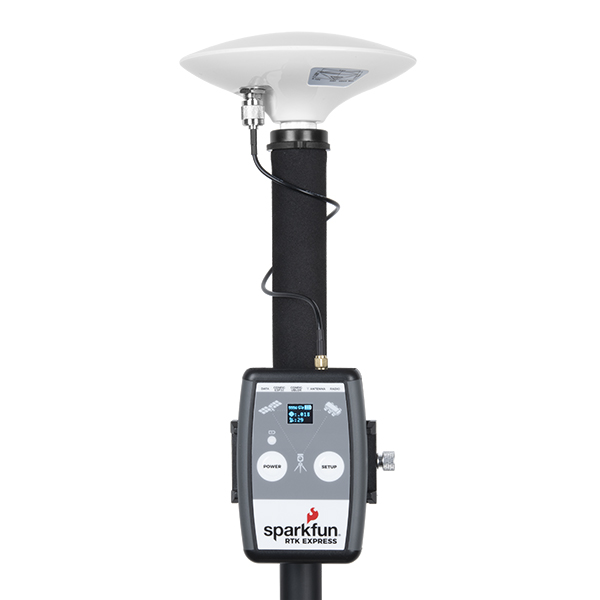 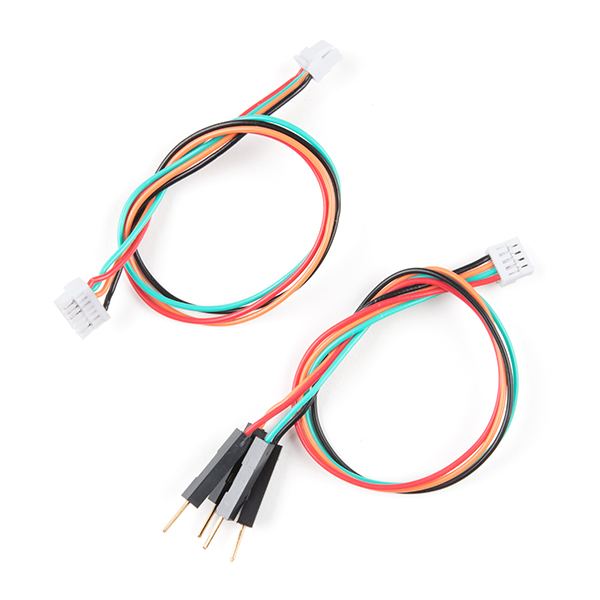 Retired SPX-18019 Open Source Hardware
Note: Retired Product
This is a retired product. There is an updated version available: GPS-18442

This product has been replaced by GPS-18442. GPS-18442 uses an edge mount SMA connector for better resiliency in certain antenna configurations.

Get Started With the SparkFun RTK Express Guide
Experimental Product: SparkX products are rapidly produced to bring you the most cutting edge technology as it becomes available. These products are tested but come with no guarantees. Live technical support is not available for SparkX products. Head on over to our forum for support or to ask a question.