While working at a homebrew store in Boulder, Colorado, Greg Kallfa and Adam Kandle saw an opportunity to better run the business. In December 2013, they started their own homebrew store, Boulder Fermentation Supply. As their business grew, they were able to move into a larger space, apply for a brewer’s permit and open a nano brewery - Vision Quest Brewing. 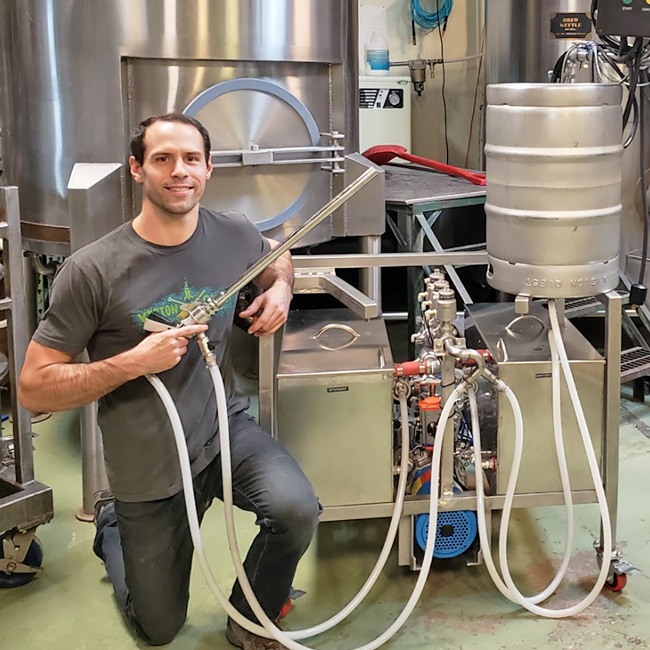 Finding the balance of electronics in brewing

Over the years, the combination of the homebrew store and nano brewery has led Kallfa to experiment with incorporating electronics into a number of projects to improve the brewing experience.

While some of these projects have faded out over the years, Kallfa is currently most excited about the automatic keg washer. Existing automatic keg washers are expensive, often costing $15,000-30,000, which puts them out of reach for many small breweries. While you can wash kegs by hand, it is a much more time consuming and laborious process.

In 2015, Kallfa started tinkering with design ideas for a DIY automatic keg washer. The initial design used an Arduino Mega as well as some digital temperature sensors, relay boards and switches. Over the last six years, the design has evolved to include a Raspberry Pi Compute and a touchscreen. The programming language evolved from Arduino to Raspian to its current iteration, Nard, which is a Linux-based language designed for use in embedded systems. 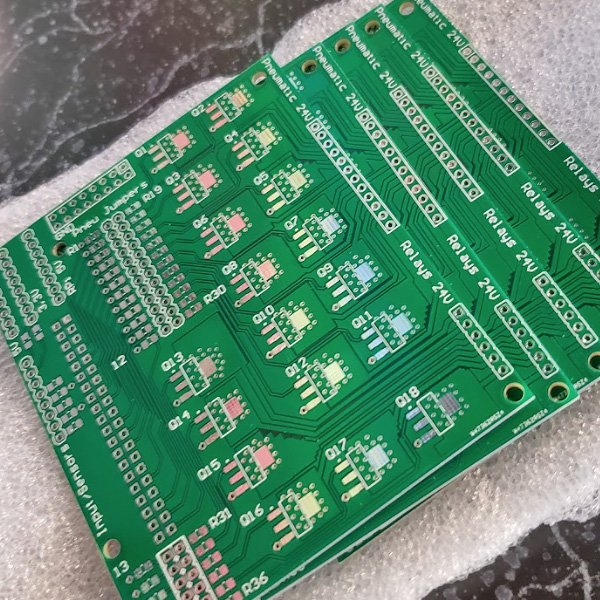 “A brewer could use this machine to heat up a cleaning solution and use the pump to push the hot solution into a dirty tank. Or fill a keg with a warm draft line cleaning solution to use to clean the taproom draft system.” 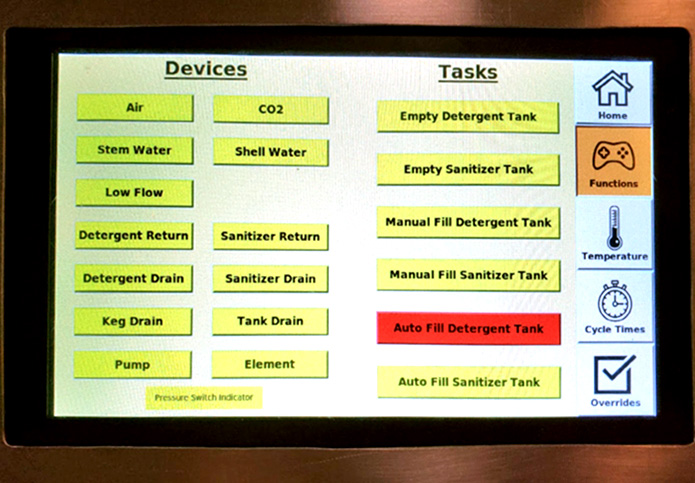 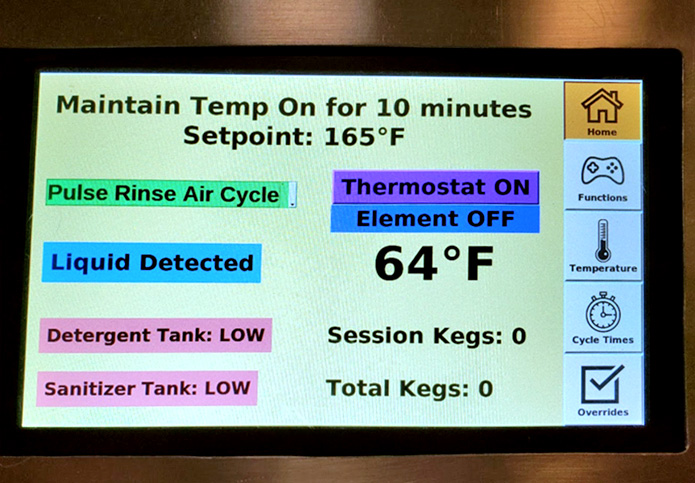 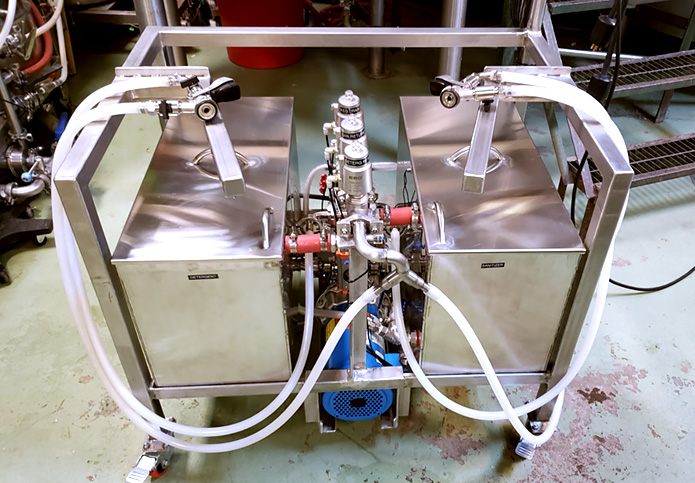 With the switch to Raspberry Pi and Nard, Kallfa is excited about the additional features he can add to his design.

“Most washers do not let you control the individual valves or pump,” he said. “With my machine, those devices are all individually controllable. A brewer could use this machine to heat up a cleaning solution and use the pump to push the hot solution into a dirty tank. Or fill a keg with a warm draft line cleaning solution to use to clean the taproom draft system. Another idea I have played with is logging everything that happens so a brewer can go back and check the settings used to clean kegs on a past date, or to look back when the keg washer had trouble cleaning kegs (this can happen with heavily hopped beers or beers containing fruit puree). This record keeping certainly is not a function available on PLC keg washers.”

Since first creating an automatic keg washer, Kallfa says word has gotten out around town, and he’s now washing kegs for a number of other breweries, as well as coffee and kombucha makers. All those washes add up to a lot of testing and design refinement. By Kallfa’s estimates, his design has been used to wash more than 4,000 kegs since he first started.